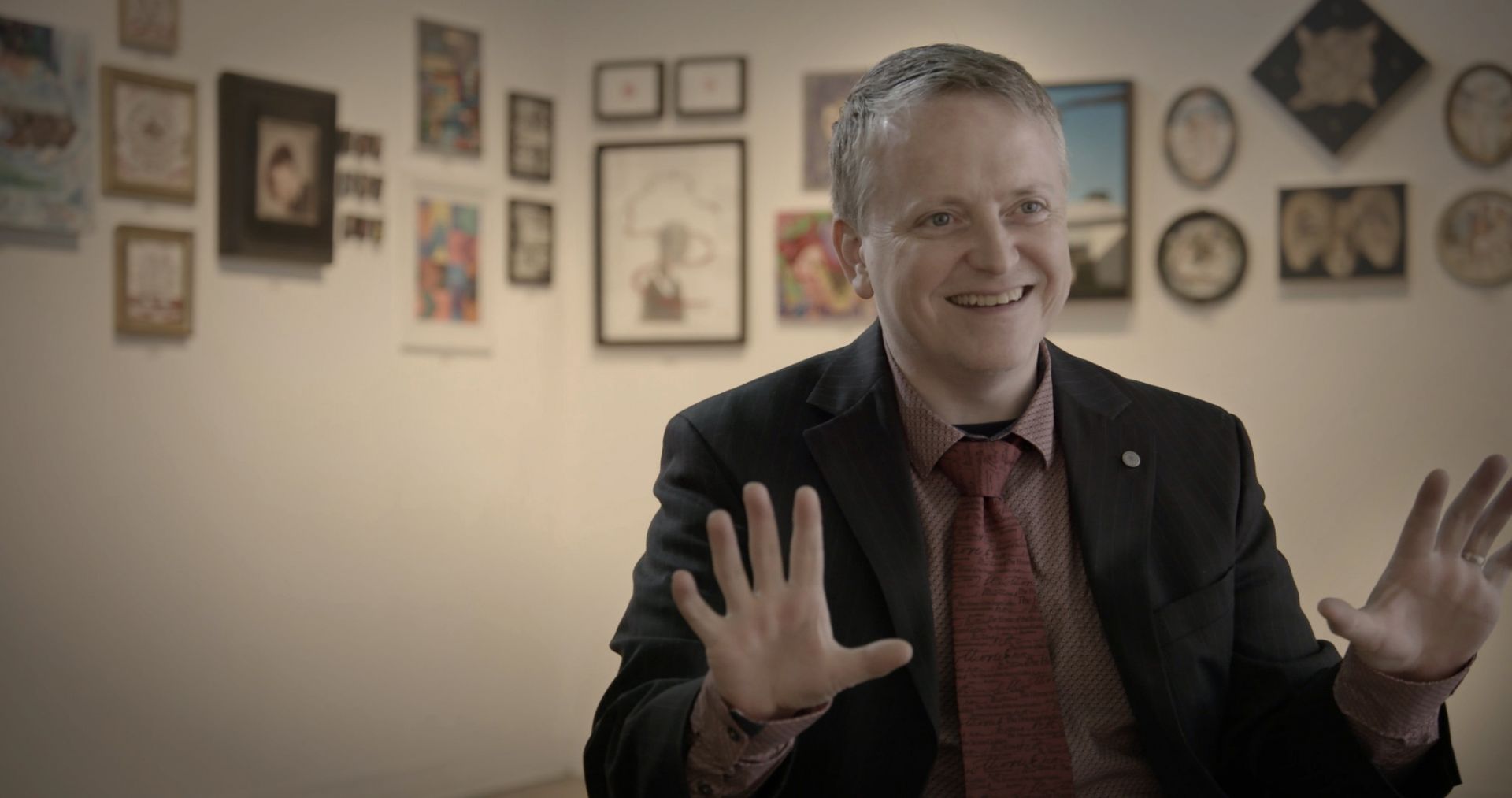 For me, the most difficult decisions I’ve made have been to leave comfortable situations to embark on endeavors with no guarantees. I’ve done it more than once, and it was never the wrong decision, The immediate consequences and the degree of upheaval have varied greatly, but each situation called for change and presented an opportunity that could only be embraced without a safety net. The benefits haven’t always been immediate, but I’ve never considered following my bliss to be risky. As I look back past all the hard work and situational motivations, I find that my choices have been abundantly reinforced by the long-term results, I’ve also had the good fortune to work for and with some extraordinary people, and it’s always hard to leave a great team to go solo, so to speak. Read more>> 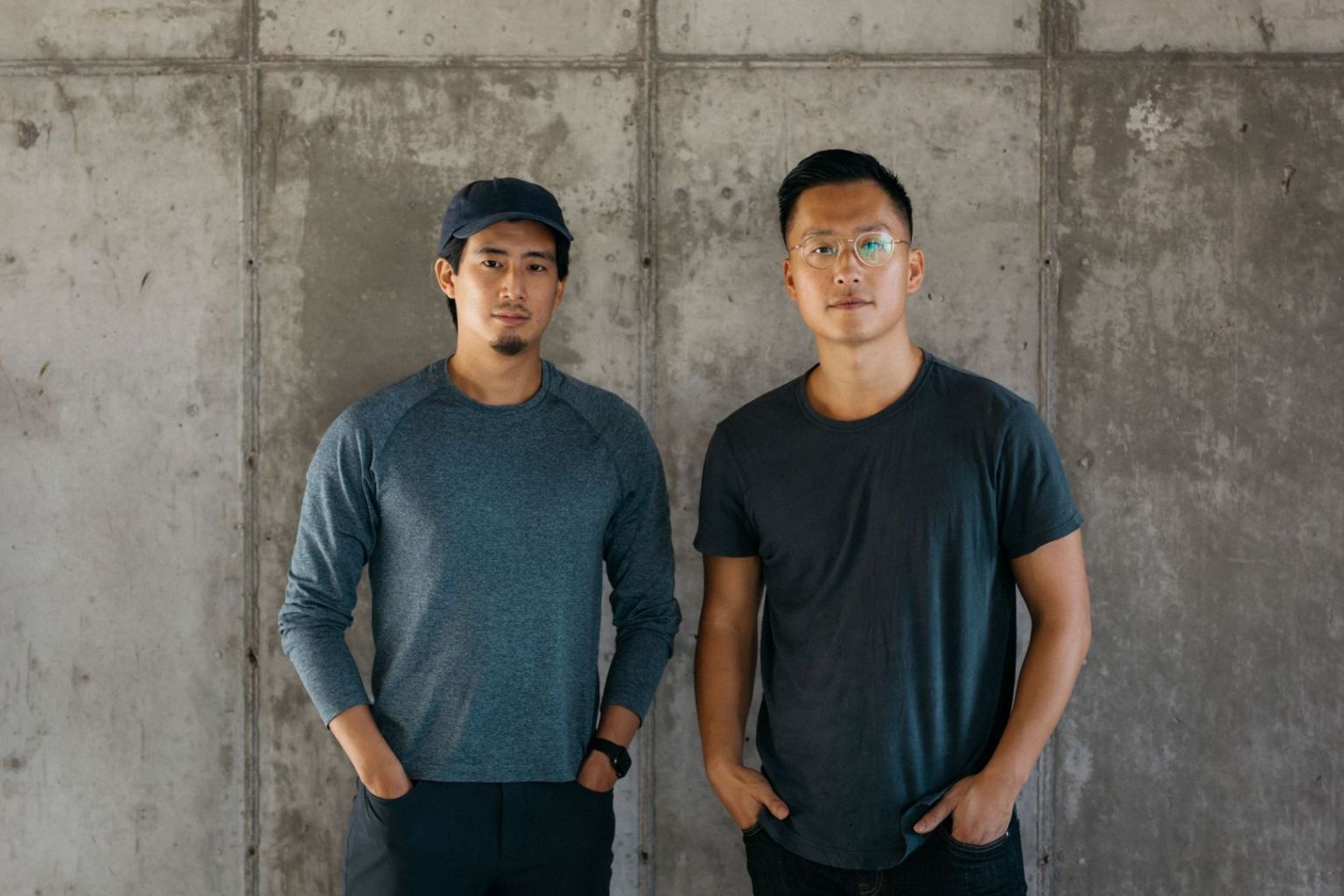 “We’ll be out of money in two months.” I shared this statement with my cofounder in March of 2019. I felt lost and unsure of how we could pull ourselves out of the situation. Our retail store had been open two years at this point. While it was generating the majority of revenue for the business, it was also the most expensive asset we had. We volleyed between attempts to increase traffic to the store or increasing our brand awareness online to generate more sales, but all had failed. By April, I was considering to spend even more on paid ads or start a discounted sale to drive more traffic to the store. However, my gut told me that in order to survive, we had to take a much bigger swing. I decided that running a Kickstarter campaign while closing down our retail store would enable us to scale the brand online. Read more>> 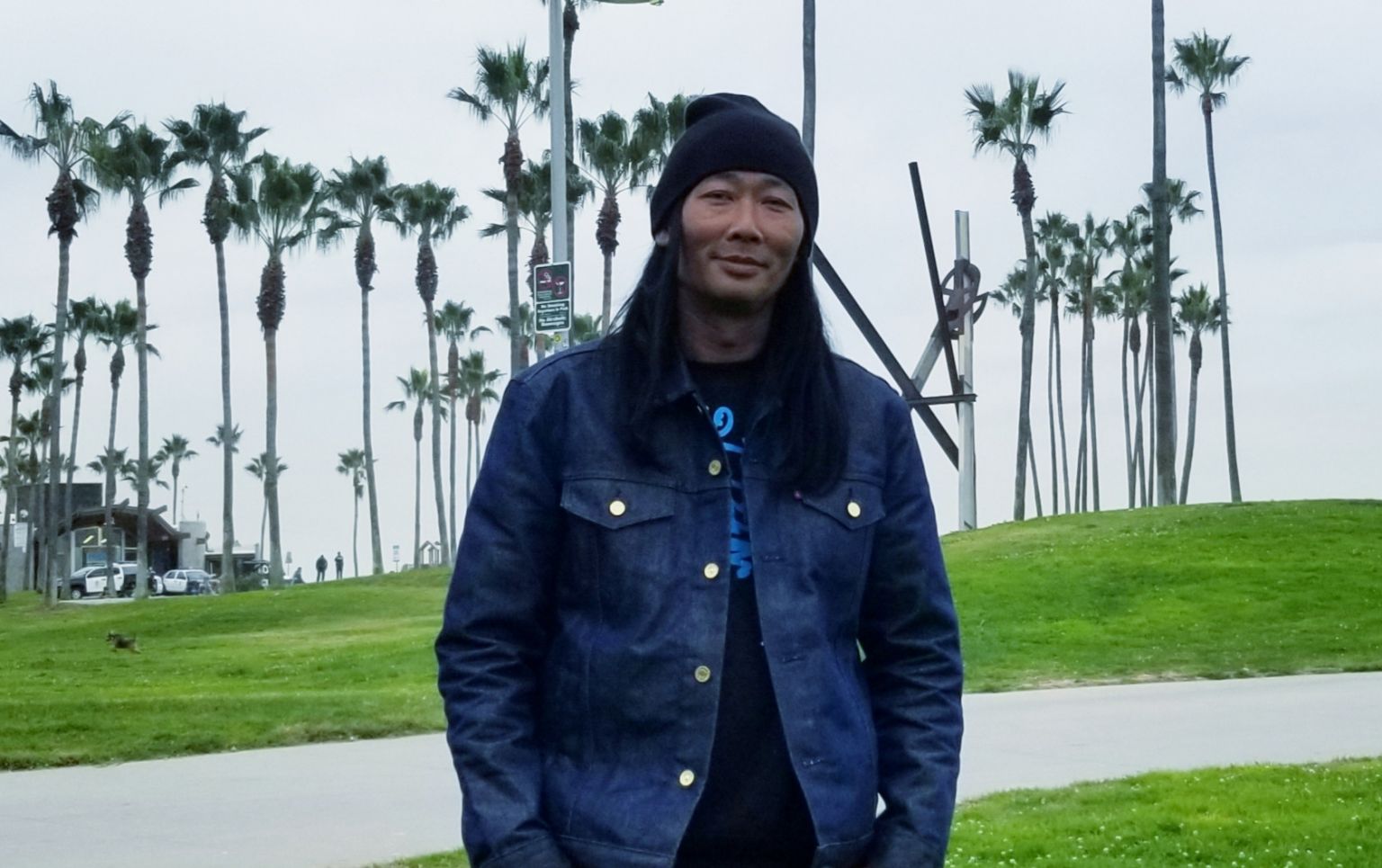 The most difficult decision I have ever had to make in my life is to quit the 9 to 5 rat-race in order to pursue my art career. I wanted to be able to support myself through my paintings. at the did not know exactly how to get the business started, I only knew how to paint. Not having any connection in the art world, no income and no savings gave me the motivation to work hard and persevere. I did not have a choice but to keep going no matter what. There was a lot of struggle making ends meet. I found that it was really important to believe in yourself and to only have positive people around me. It took some time, but eventually things began to work out. Read more>> 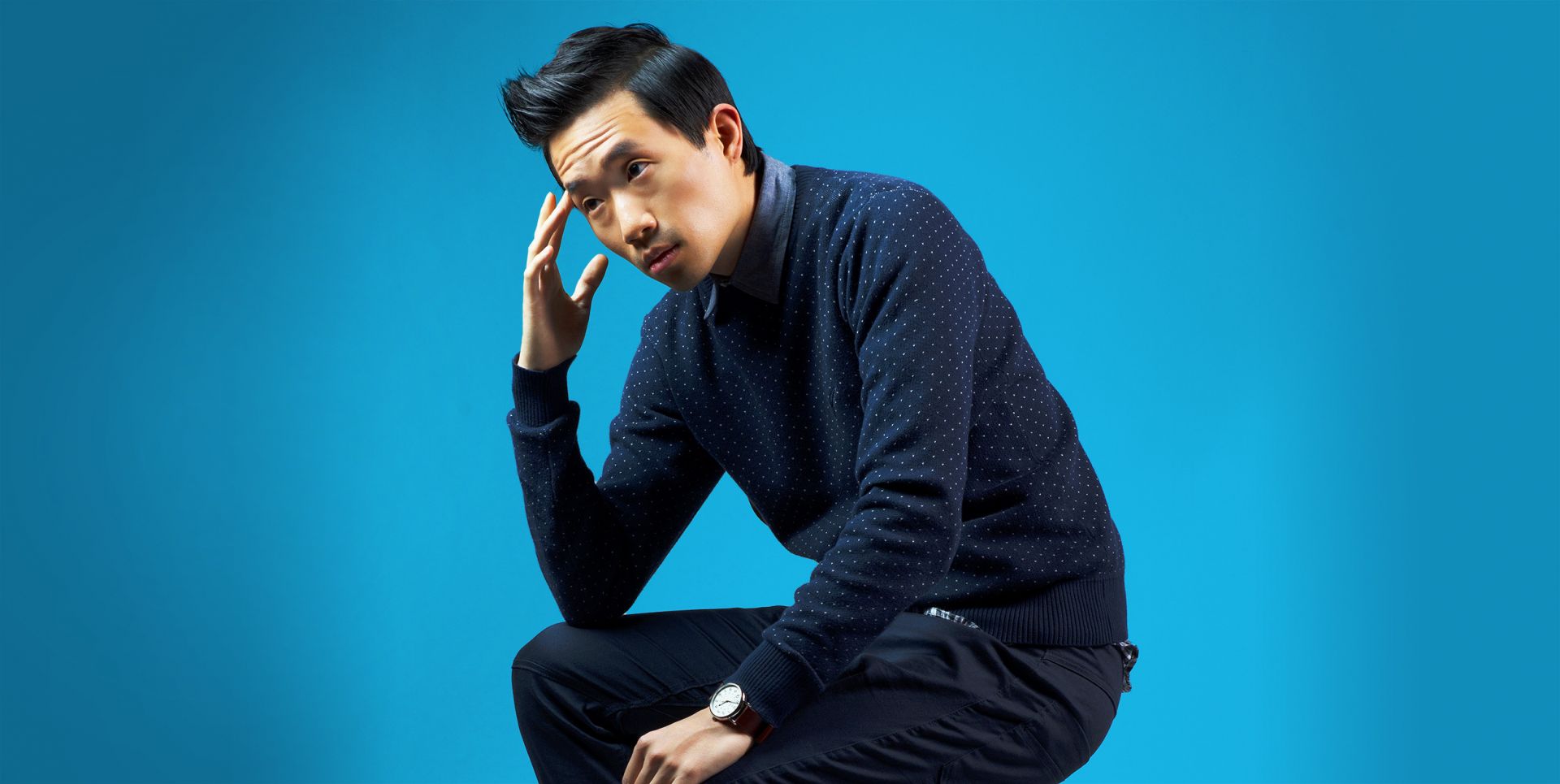 In 2017, after being in the Christian music industry for 10 years, I made the decision to come out publicly as gay. It was one of the most terrifying and stressful decisions I ever made. But after spending so much of my music career hiding and pretending, it made me question why I wanted to do music if it made me unhappy. After coming out, the backlash both personally and professionally was swift. Invitations to perform were rescinded, bookings dried up, and all of my social media accounts lost hundreds of followers. In my personal life, the denomination leader of the church I was attending immediately removed me from my worship leadership role. They informed the pastor that I could no longer serve in any public capacity. The pastor of my church tried to defend me and was subsequently fired. Read more>> 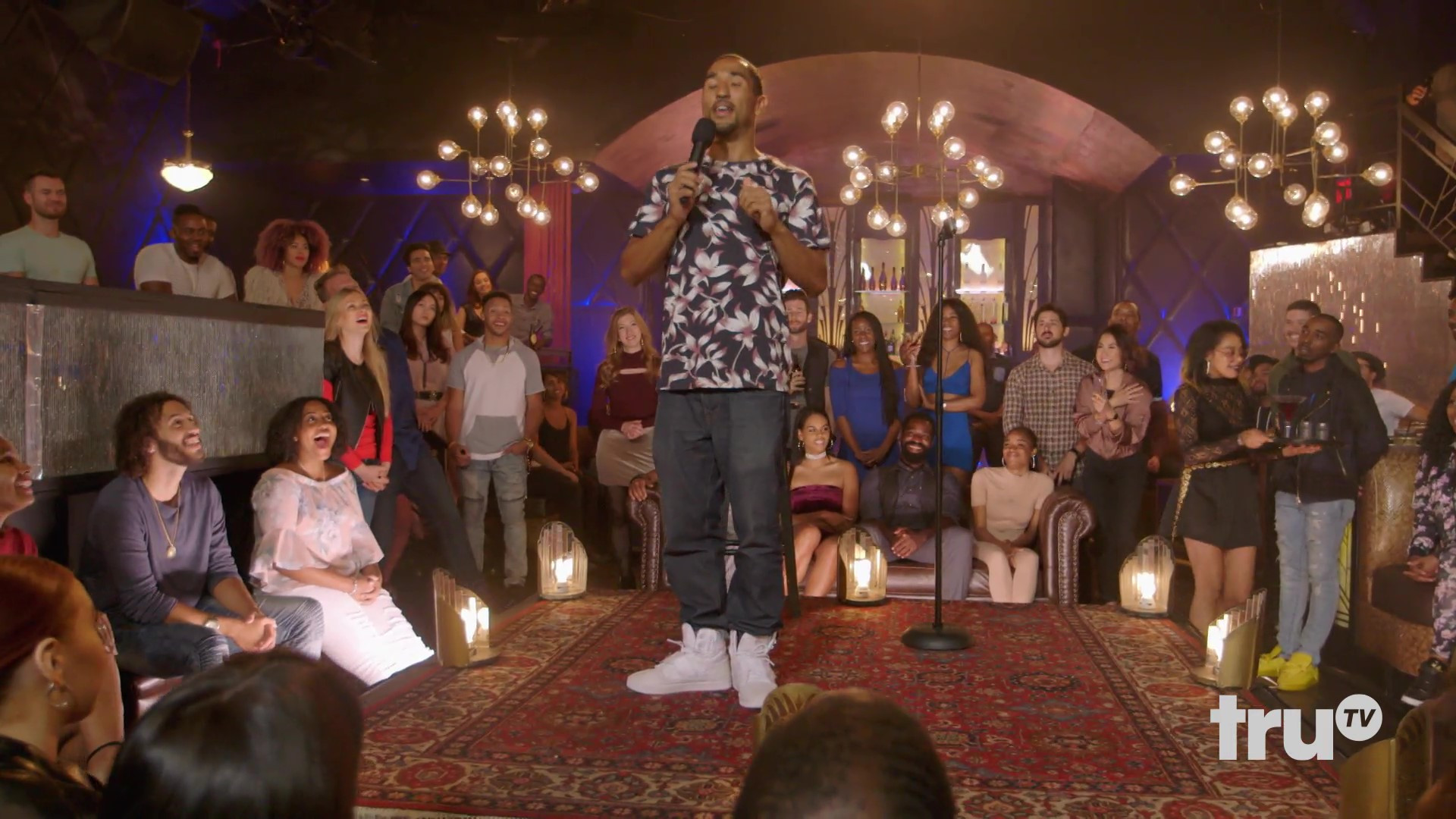 Moving to Los Angeles. I was living with my Great Grandmother in Miami who was in her 90s. She always sacrificed so much for me and it broke my heart to leave and to not be there for her on a daily basis. But she was supportive and brave. We spoke every night until the day she passed away. She had helped me to cultivate a strong relationship with God which was paramount for me to succeed on this journey. This journey has included going dead broke, living in my car for a bit, working a canvassing job with a majority of folks who were recently incarcerated, and constant rejection. But all of that was necessary to show me what I could be and now I welcome anything that pushes me to grow with open arms. Read more>> 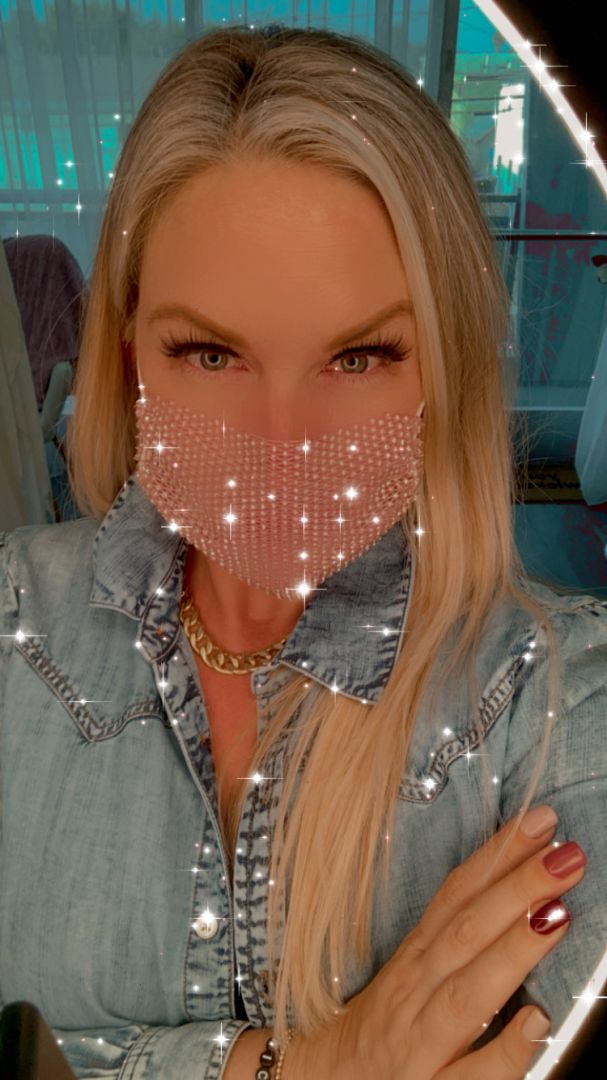 Without a doubt this has been the most difficult year. Covid has wreaked havoc on so many businesses. If you’re a small business the chance of survival is dismal. My decision to downsize was the only option. This was an extremely difficult decision because I worked incredibly hard to obtain my storefront. In the end if you can let go of what you thought should’ve been, what you thought it should look like and your ego. You can survive, rebuild and succeed all over again. Read more>>

5 Female Founders that Inspire Us