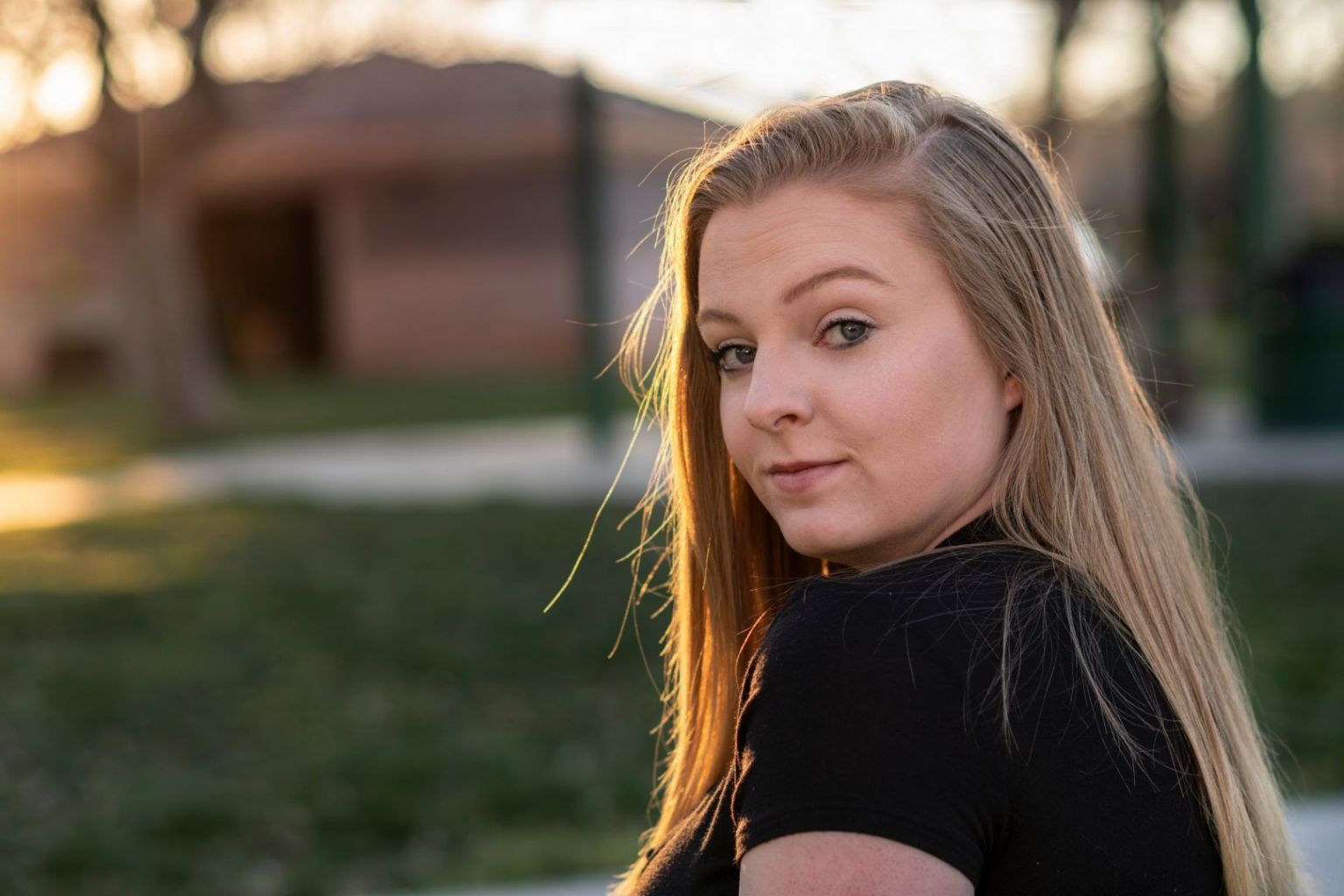 I decided to pursue a career in photography because I fell in love with the art form. I picked up a camera for the first time at seven years old and I got so much joy from it. I knew from a young age that I did not want to hate what I did as a job, so I ensured I did something I loved, and for me that is photography. So after high school, I went I college and studied photography. My love for the art form has only grown the more I got into it. It is my passion, what brings me joy and happiness. I always tell people I am so lucky that I get to do what I love everyday. Read more>> 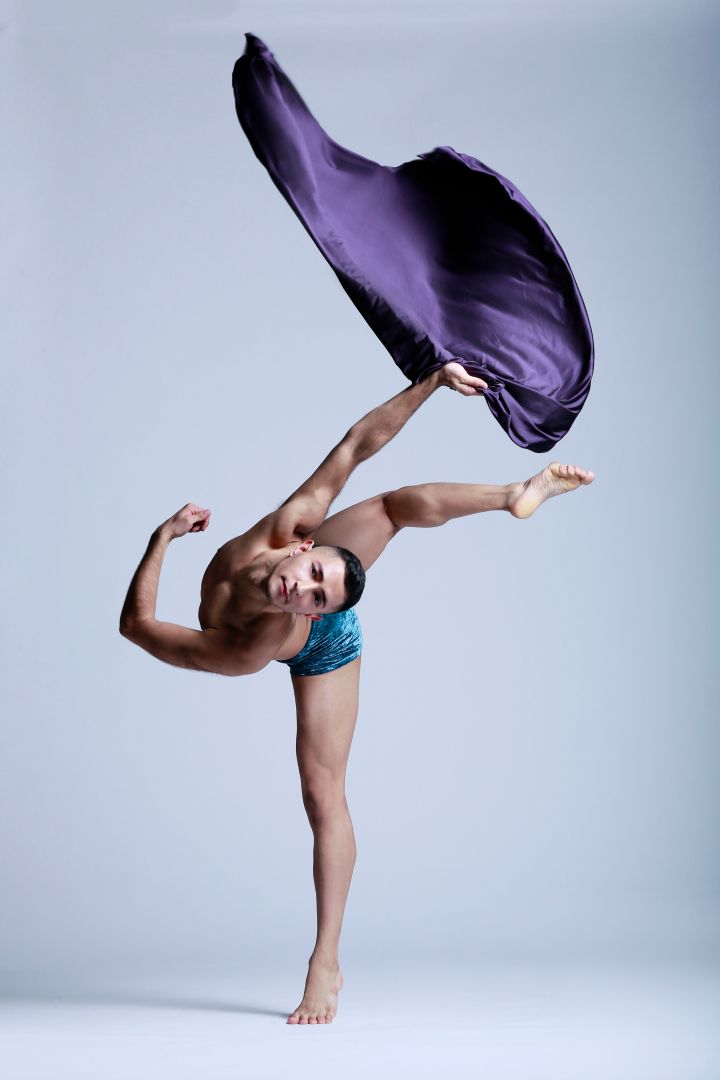 In retrospect, it’s something that I have been preparing myself for since I could pick up a crayon and paper, since I could form memories, and since realizing that imagination could take me far with so little. My journey in the arts began as a kid where I became a self taught visual artist until I reached high school and college. I took to drawing and coloring because I liked that I could express myself without speaking, because I enjoyed it, and because it was something where there was room for improvement. As a kid, and even until now, I would stutter and that really kept me from wanting to speak. Read more>> 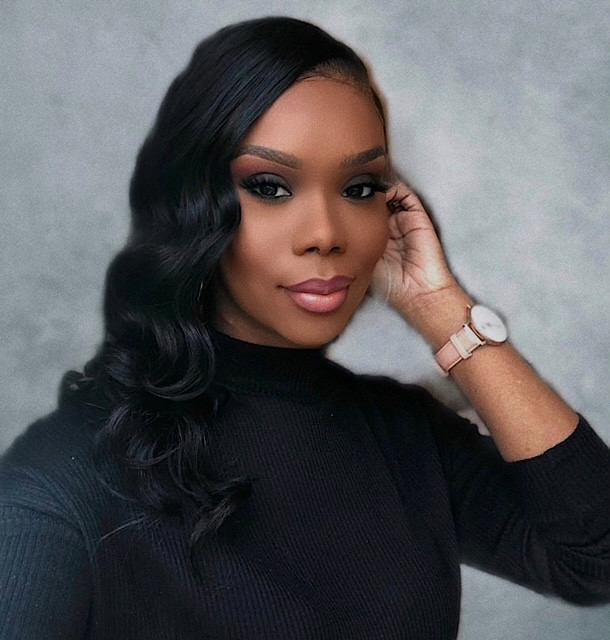 Believe it or not. Instagram made me a makeup artist 10 years ago. I was actually a hairstylist. I would post selfies and would always be asked if I was a makeup artist or if I was available for makeup. So I decided to go for it. I was already in the beauty industry, so why not. Within the first year, I had celebrities, award shows and magazines reaching out. I couldn’t believe it because I liked makeup. But never thought about being an artist. Read more>> 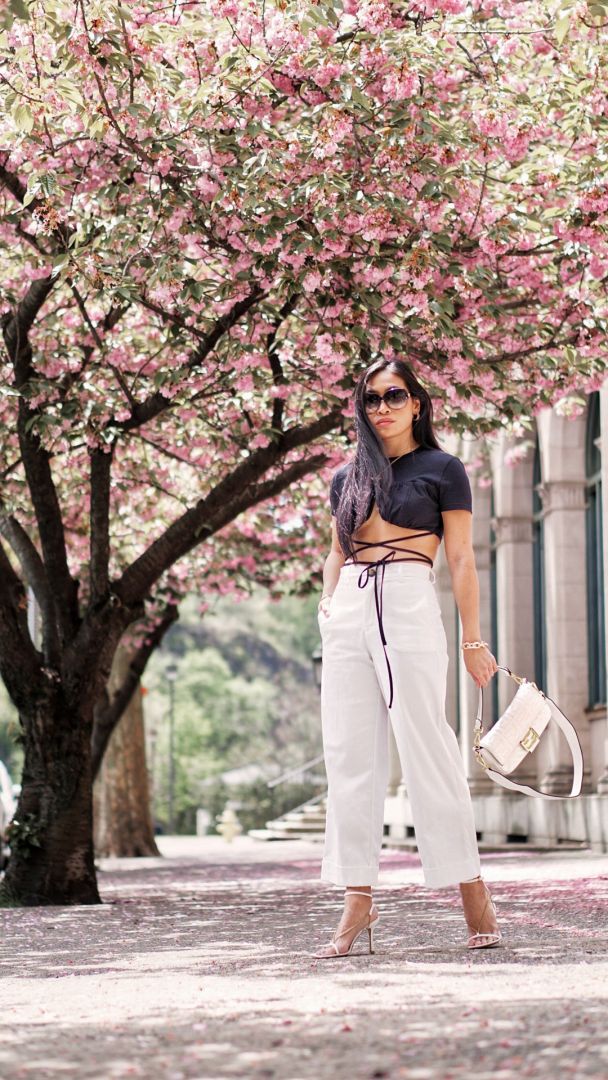 In my years pursing a career, I found the importance of recognizing the balance of what you’re good at, and what you’re really passionate about. I wanted to take a chance and try something I loved and have no regrets. In high school, I wanted to be an architect. so I interned at an architect firm, but in the process of doing the internship, I realized that I enjoyed it more as a hobby. The thought of doing that work that architects did for 70 to 80 hours a week didn’t appeal to me. While I pursued my undergraduate degree, I took on a part-time job at a marketing agency to pay for my tuition. Read more>> 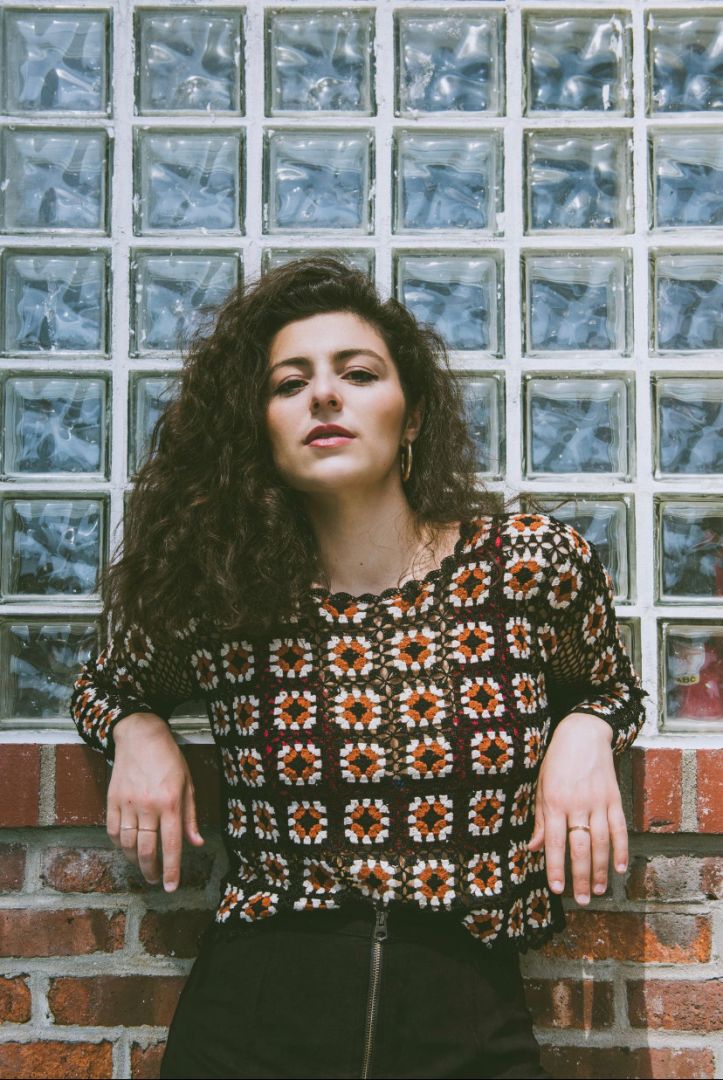 My introduction to the world of storytelling was thanks to my grandmother and her dining room table in Ankara, Turkey. At age ten, I would hide under her tablecloth and watch shadows of my family members drift by, trying to determine who it was based on their shape and speed. Much to my dismay, my father found me one day (challenging the assumption that I was invisible), and told me about my great grandfather, who, unbeknownst to me, was a shadow puppeteer. After my father showed me the shadow puppets he had stashed away in some hat box, I was convinced that these ancestral shadows would become my best friends. Sure enough, ever since I left home and these shadows behind, I have been pleasantly surprised to find them reemerging in my work. Read more>> 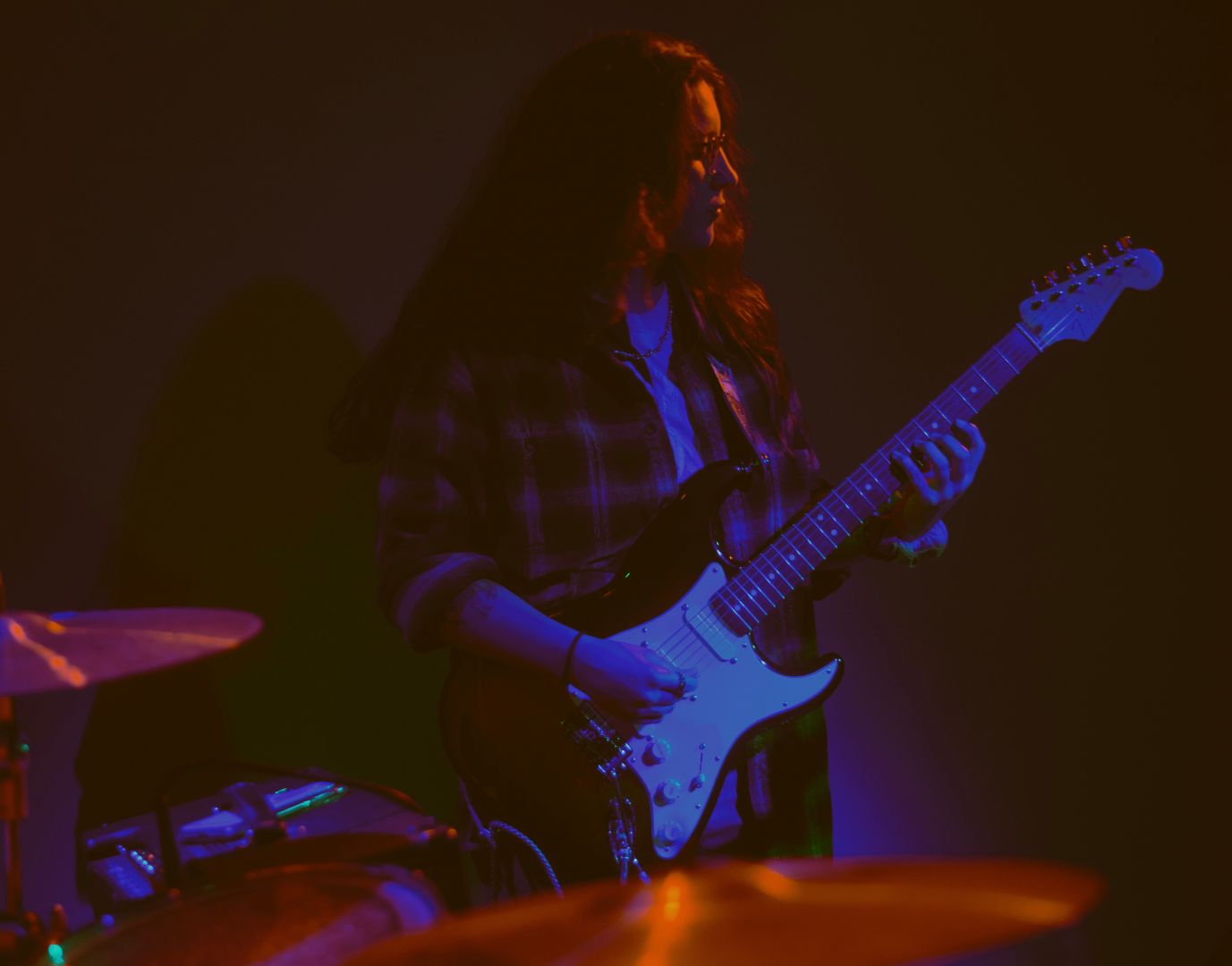 I chose to pursue an artistic career because it was the only route that appealed to me. The idea of getting to create and share my creations with others is the absolute dream. As a child I always struggled to wrap my head around the idea of working the typical 9-5 job, and I just knew that I was better suited for a creative lifestyle. Read more>> 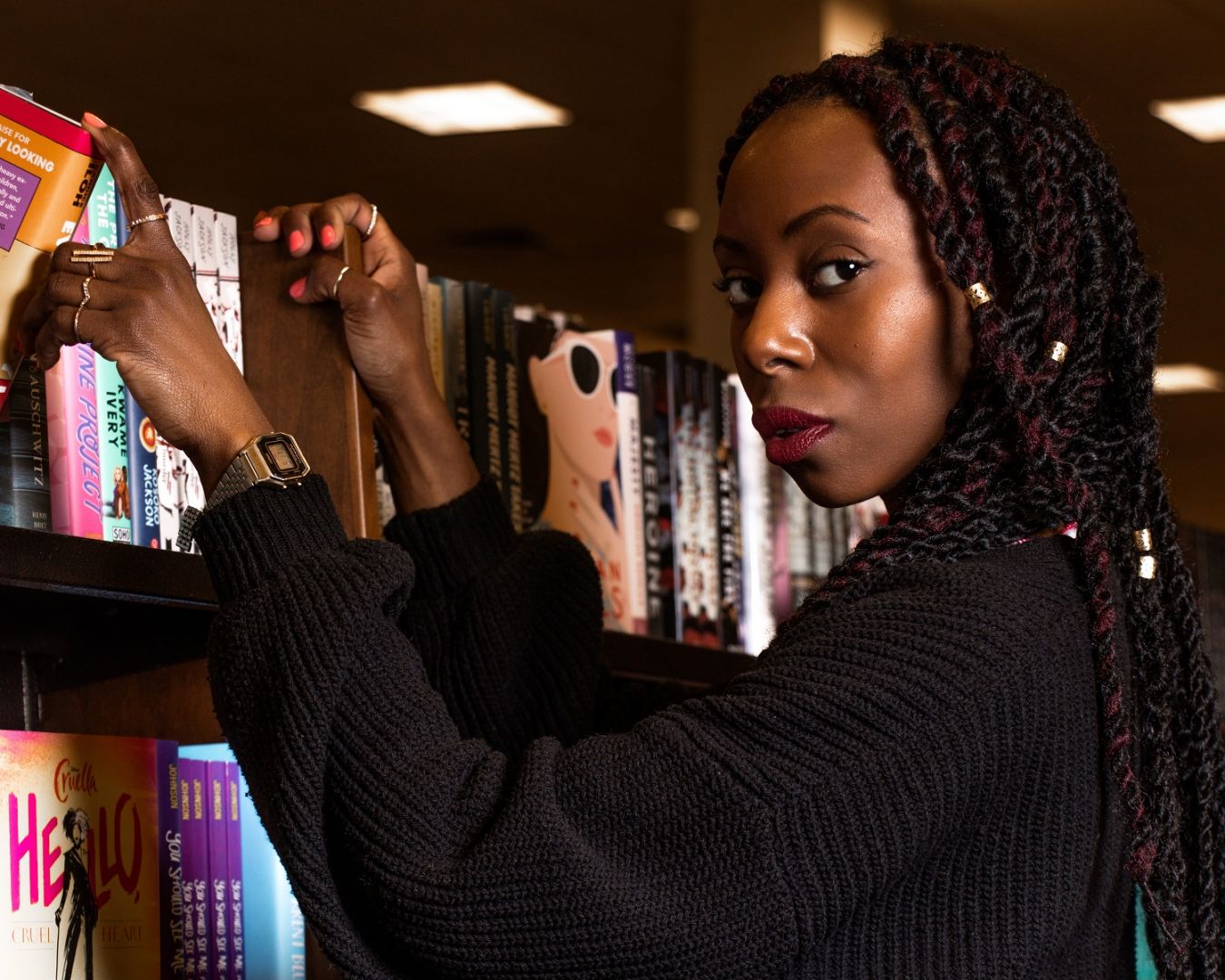 I chose to pursue an artistic/creative career for many reasons, but most importantly because I want to inspire people to live colorfully and uncoventionally. As long as you’re not harming yourself or others in the process, do something that makes your eyes water and heart flutter EVERY DAY. Read more>> 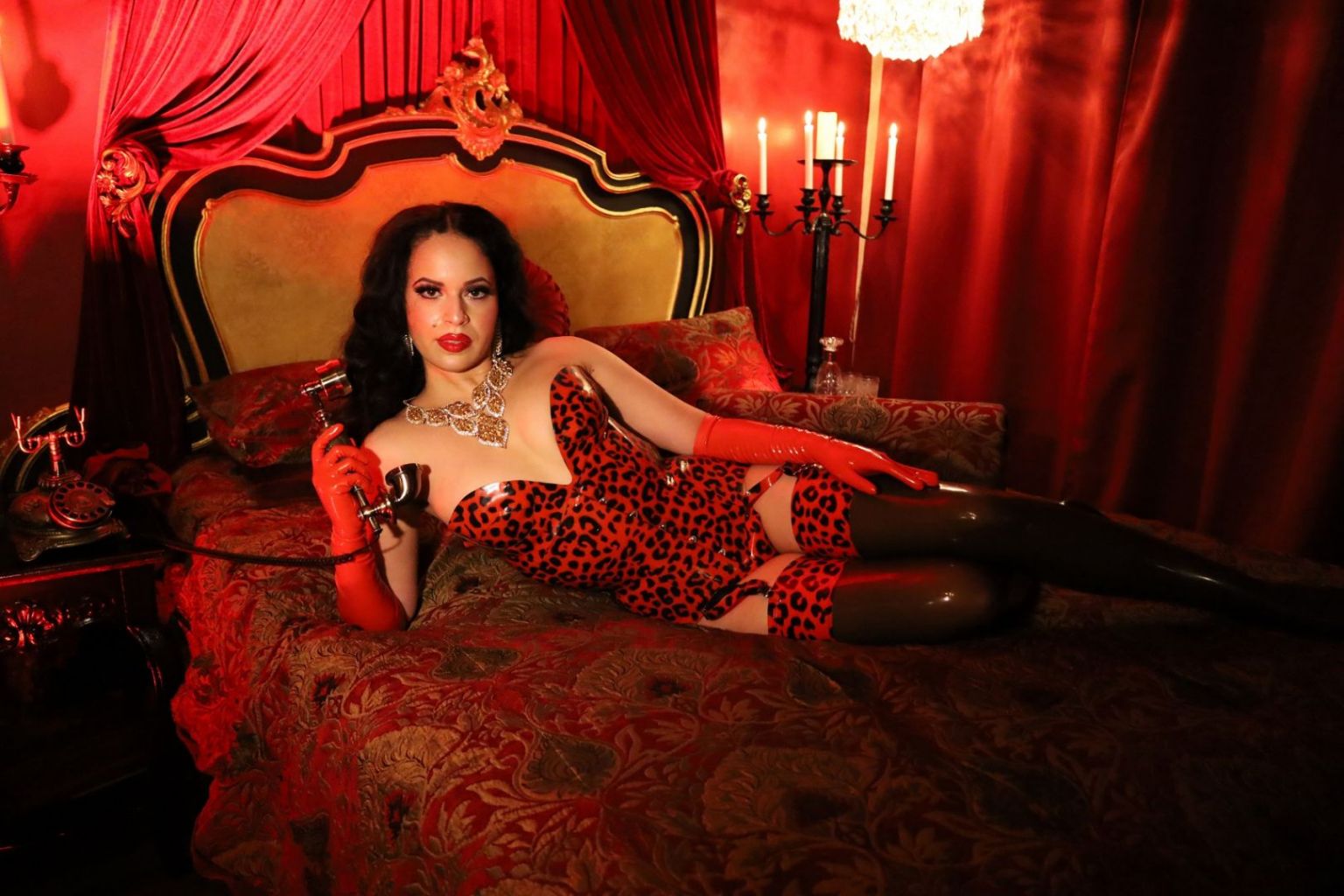 Though my parents are not particularly religious, I grew up in a strict religious Catholic environment. During most of my life I was sent to Catholic schools as well as an all-girls Catholic Academy to have a better education than my family did. These schools were blue ribbon and the students were primarily caucasian young women of an upperclass background. I was a mixed race person of color coming from a lower middle class background. Growing up I felt I did not have anyone to connect with or identify with so I was forced to create my own world. Read more>>

Finding your calling & loving what you do