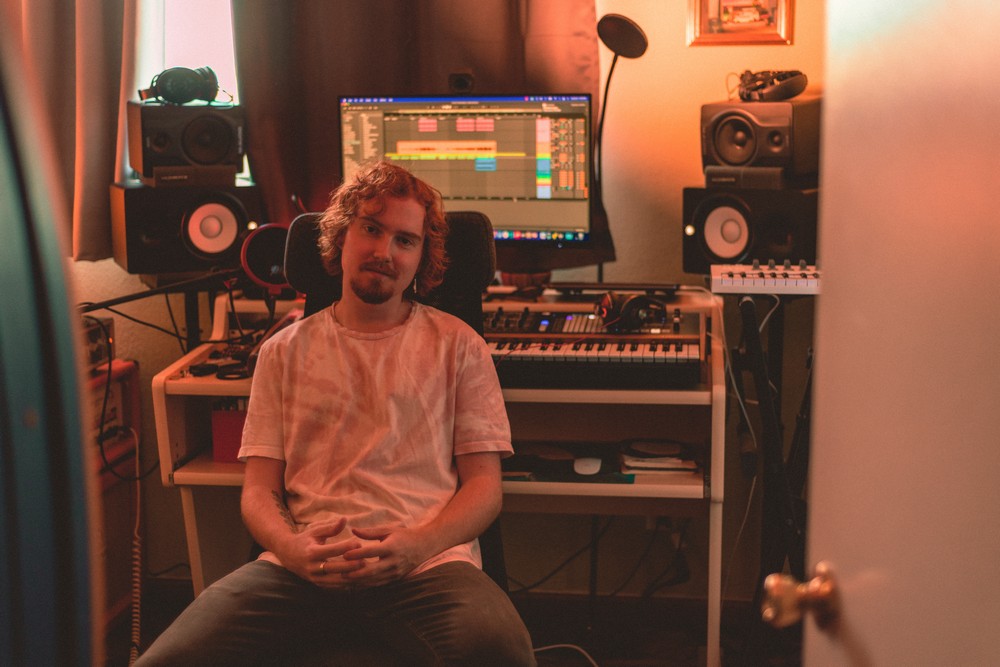 I’m lucky enough to have always known this is what I want to do. Actually, I was three when I first started telling my parents that I was going to be a singer! A couple years later they got me my first little acoustic guitar. Read more>> 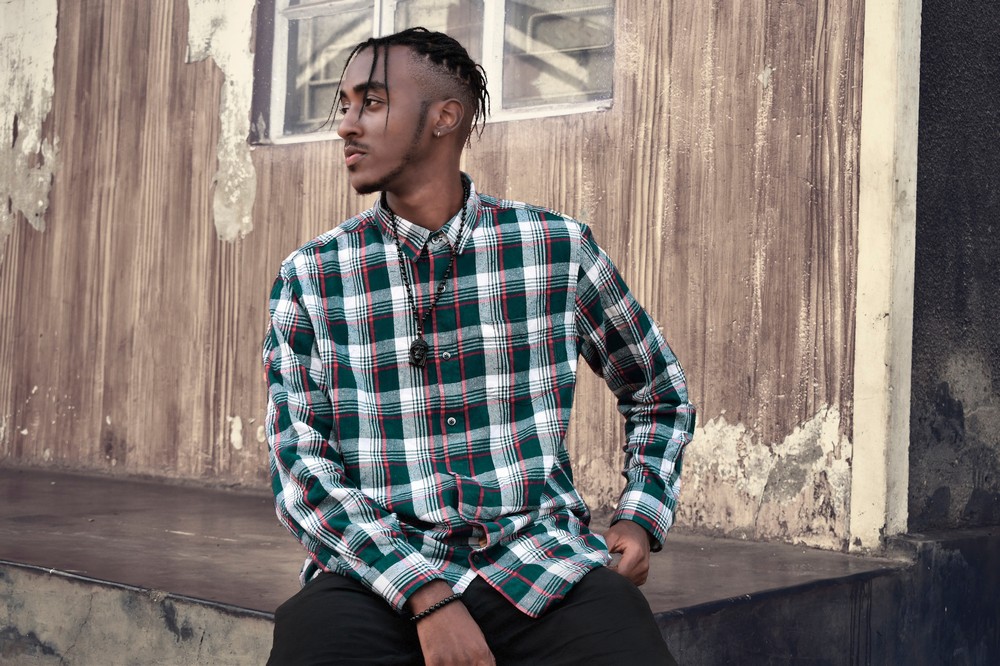 Honestly I didn’t choose to be an artist. It’s like music just chose me for the fact that I was born in a family where everybody is a musician. My dad played in a band for about 10 years as a guitarist and producer. Following the same path all my older siblings are well known music producers locally. So I found myself in an environment where music was a bond/link for us as a family. My musical journey began in 2011, where I started as a producer and singer, at the age of 12. I first experimented with electronic music production in 2018. Overtime, I have developed my unique sound and have tied his main focus to electronic dance music. Read more>> 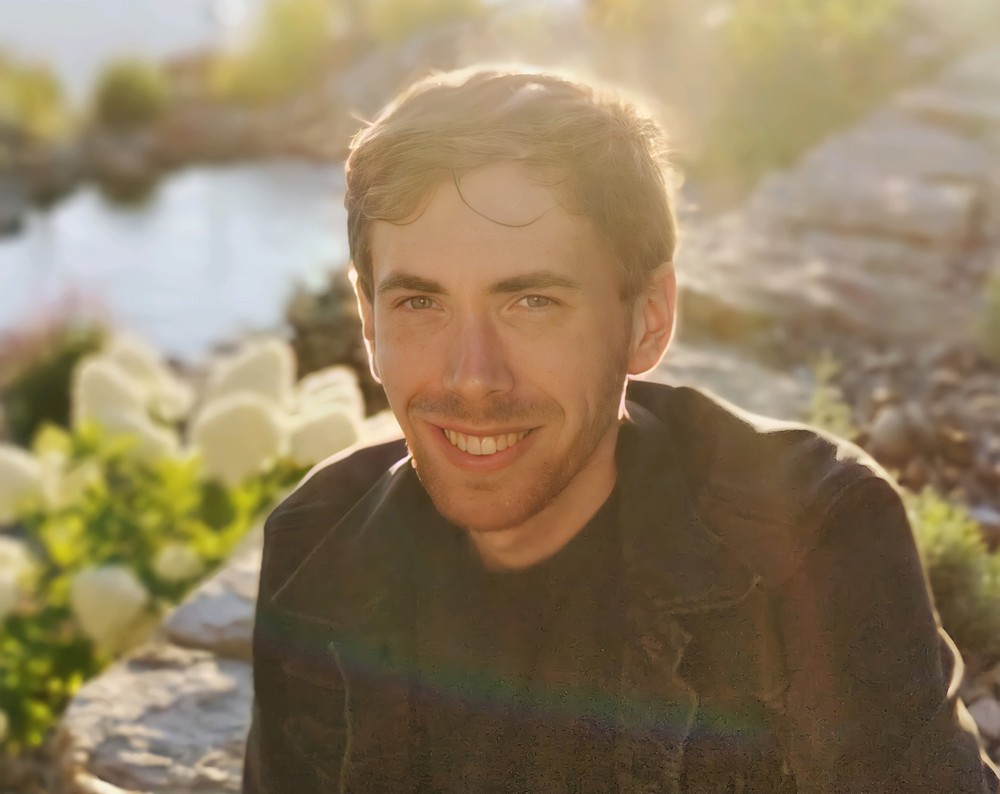 Ever since I was a kid, I just loved the idea of being able to use animation to tell stories that were different than what the real world had to offer. Being able to use the medium as an interpretation of the world really spoke to me and I just knew I had to pursue it. I grew up watching movies and cartoons, reading comics, and building LEGO. These interests were such big inspirations on me with all the styles and stories they brought to the table. Even with LEGO, it gave me ideas on how to design and create odd and new characters, even if they were a little blocky. Read more>> 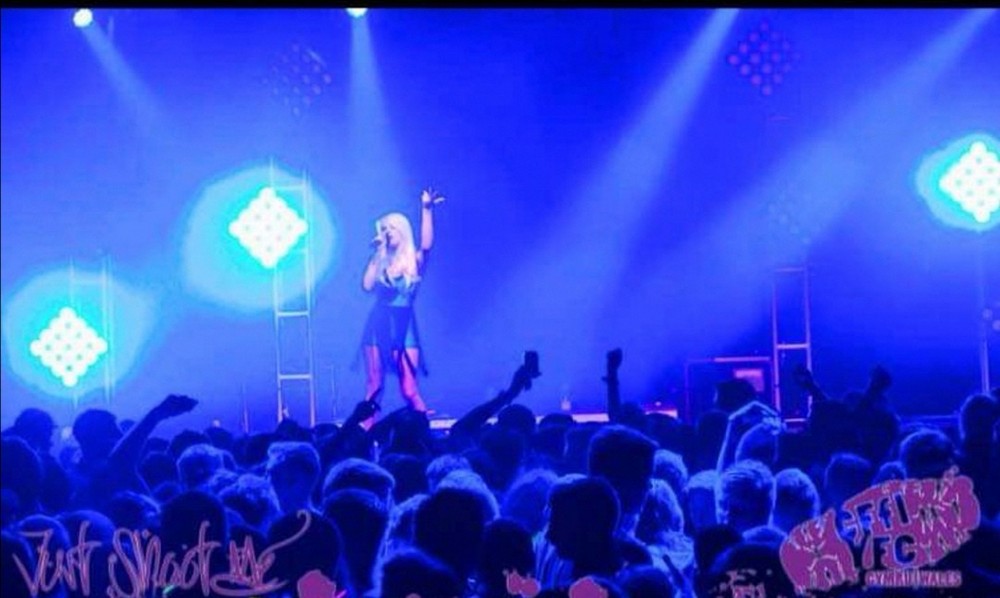 Well I’ve always loved being on a stage entertaining people, when I was 3 we did a Nativity at school and the school teachers couldn’t get me to stop singing twinkle twinkle little star for the audience. I think it started then and grew from there really, I would put on little shows in my Grandma’s garden and invite the whole street and then I went on to do some tv shows, more live performances and I still can’t stop singing lol! Read more>> 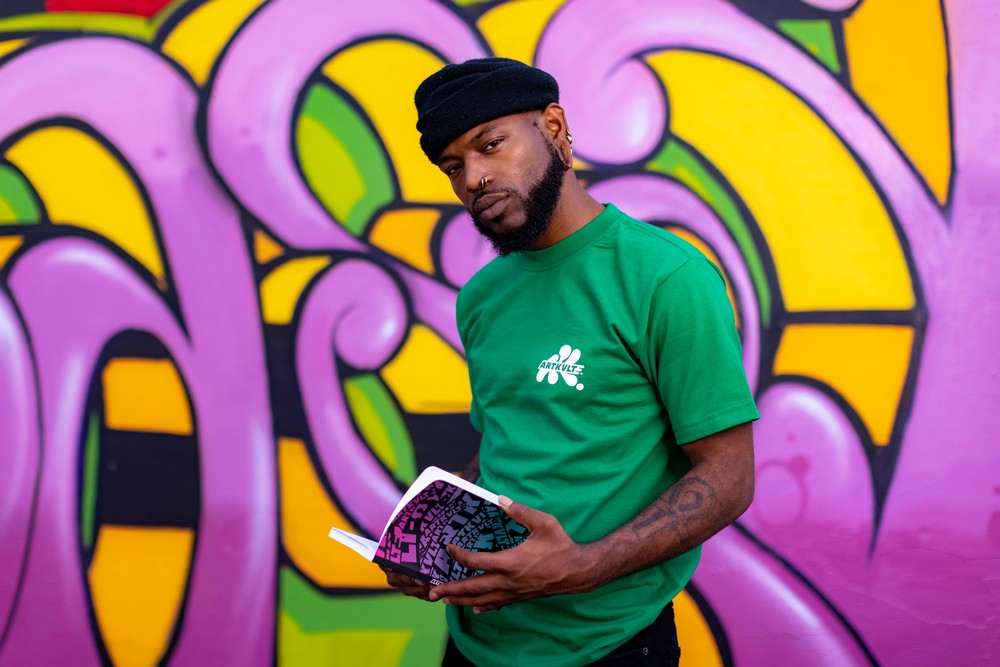 From the ages of 16 to around 25, I pursued being a lyricist even while still drawing and doodling in sketchbooks. Since the fourth grade, I wanted to do art. But as I went into my late teenage years, I started to dabble in music (as a lot of teens tend to do. lol). It wasn’t until I had the realization that pursuing a rapper career might not actual be for me and then I began to step into the supply and demand side of music: music videos + photos. With that art form, I started to develop a different outlook on the world around me, visually. Later, I started to implement those perspectives in my drawings. Read more>> 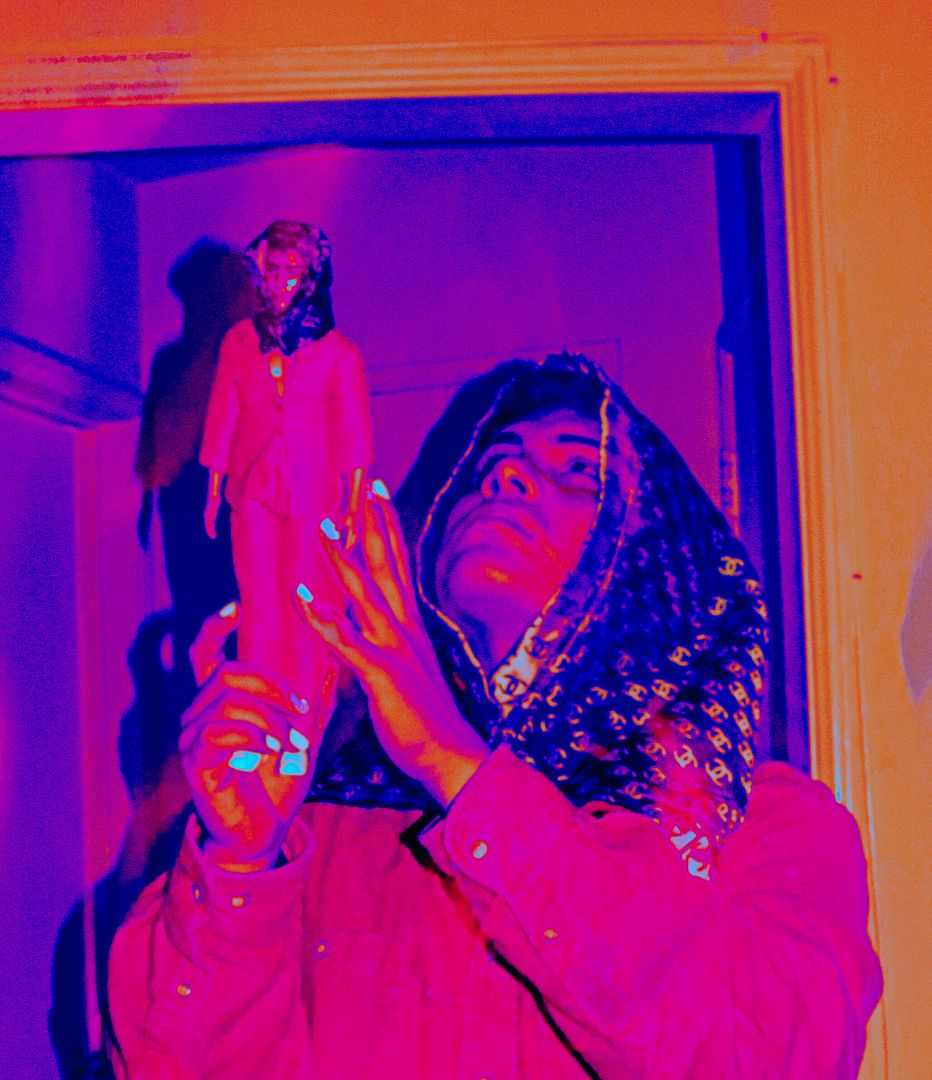 Truthfully there is no other career I can take. My mind thinks in colors and shapes, making it difficult to remain in 9-5 jobs. I have worked several jobs from washing trucks to serving Mc Donalds to packing orders at amazon. None of these jobs gave me any motivation to wake up. So once I quit and decided to do art full-time, I realized how much better that works with me. I have the freedom to experiment and explore, something that is seldom encouraged kin other jobs. I love being able to express my thoughts and identity on a physical plane. Read more>> 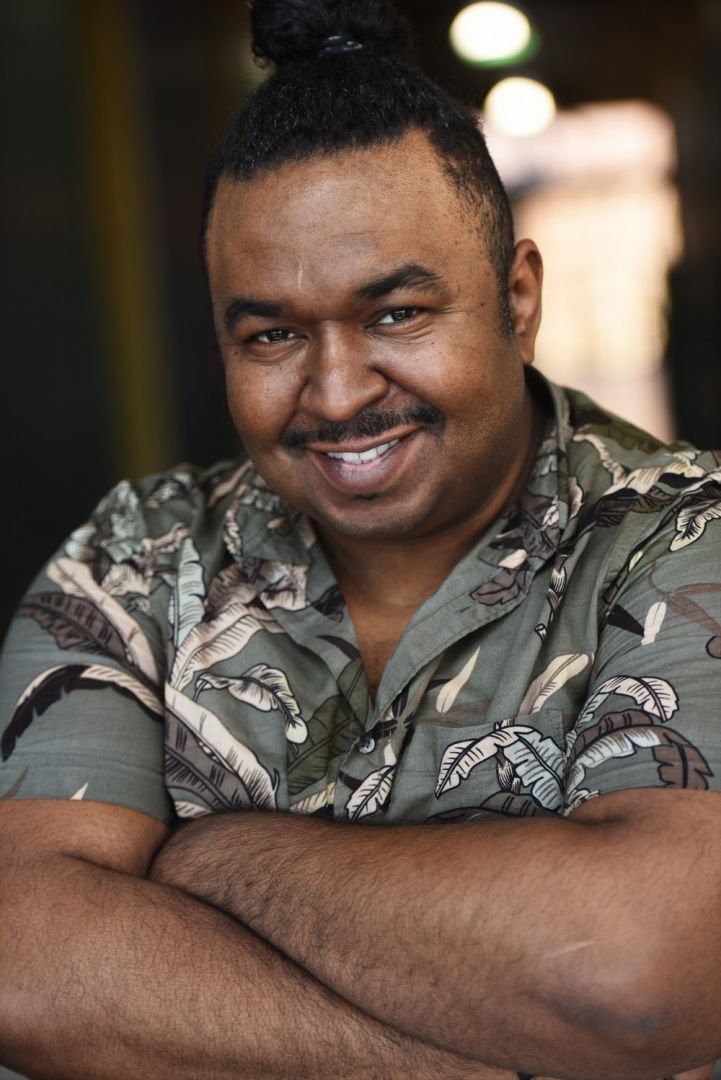 I’ve always been a fan of comics and sci-fi growing up. I would always draw and create my own characters and stories but never imagine myself really making a career out of it. Ha! Who would of thought that you can do what you love as an adult? Just brilliant. It wasn’t until I got older and as time went on that I didn’t really see much of myself or others that look like me in these stories. So I wanted to change that narrative and have more representation in comics and tv/film. Especially with the representation of black women in the comic book genre. I tell everyone that I come from a matriarchal family and I witnessed black women do amazing things not just for this nation but for this world all together. I have 9 nieces, and 4 sisters. I feel it is my duty to show them know that they can see themselves in this world not just as a super hero but as anything than can put their minds too. Hence the inspiration for my comic ODINA, an African-American female super facing impossible odds while living unapologetically in her skin. It’s kind of like my love letter to black women period. Read more>> 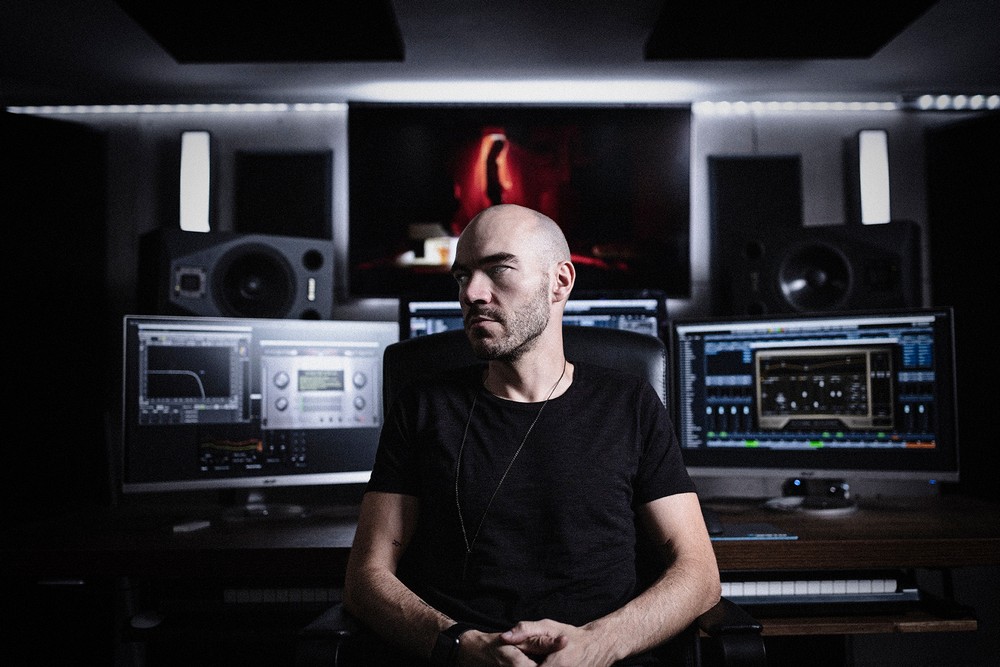 I always knew I wanted to do something creative for a living, even though I didn’t know what that would really look like, realistically. But during the time at my last “regular” job, I was already working on my very first short film on the side. And when the day came and they had to let me go, I knew that this is the shot I was waiting for. So I went for it. Read more>> 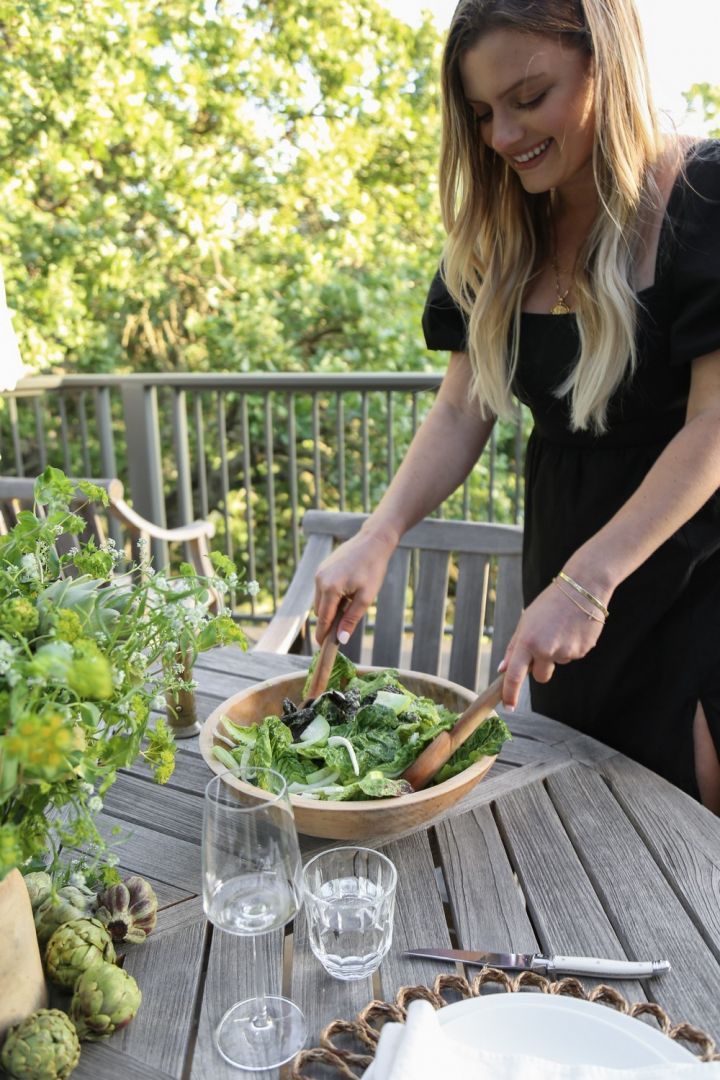 Since I was little, I’ve been incredibly passionate about cooking, especially for others. The ability to be creative with ingredients, recipes and presentation has always drawn me in. While I’m creative by nature, I always knew I wanted to get a traditional college degree, so I got my bachelors in business with an emphasis in marketing and pursued a traditional 9-5 career after college. Fast forward to 2018, I was four years out of college, working my 9-5 marketing job and feeling very unfulfilled creatively. It had always been a dream of mine to attend culinary school so after some extensive research, I ended up attending SF Cooking school which had an amazing program but also allowed me to keep my job while attending classes at night + on weekends. Read more>>