We asked the community to share their favorite quotes and affirmations with us. Check some of those out below. 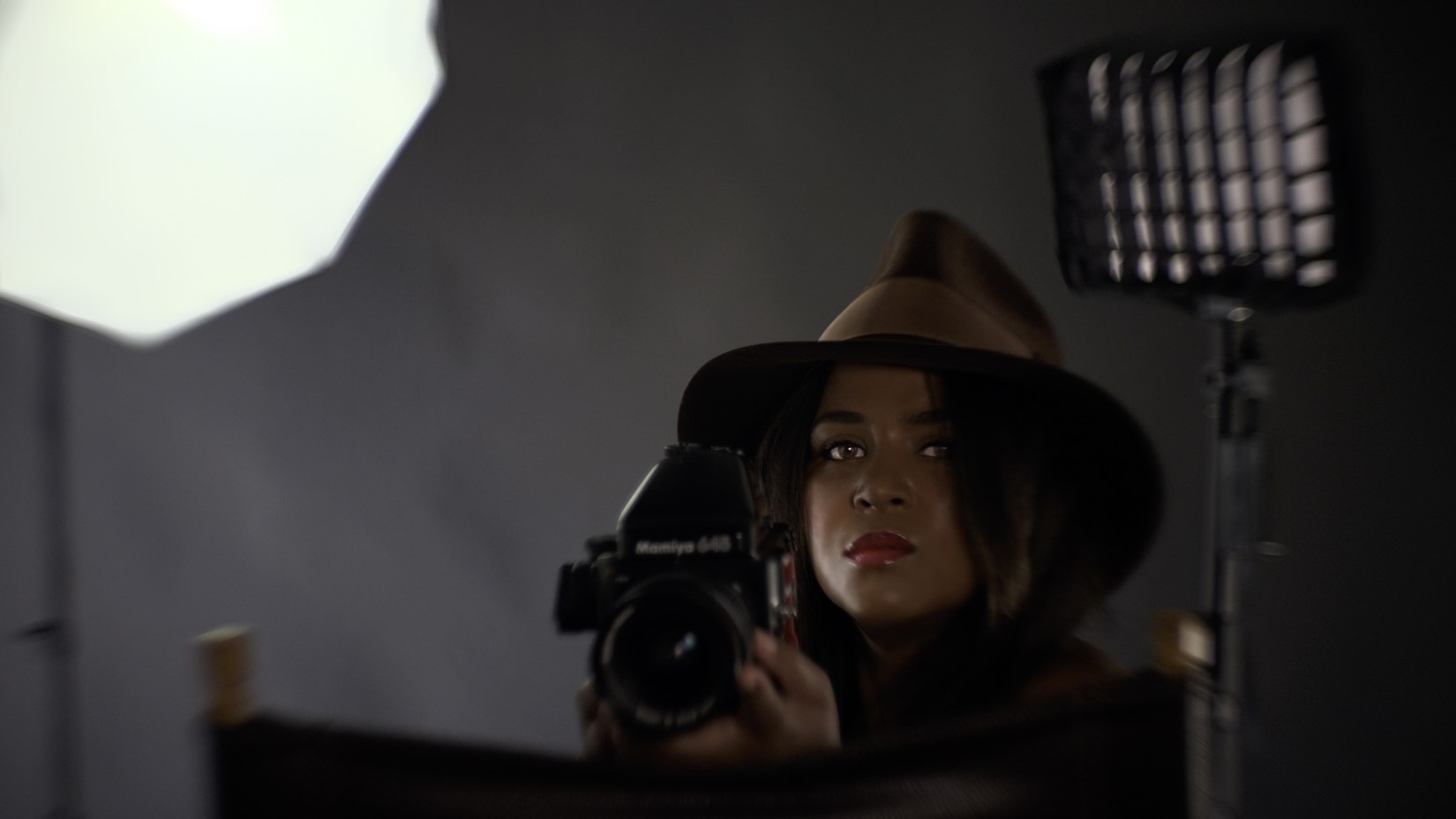 This is some thing my grandfather taught me before he was gone. Luck does not exist, but Hard-work will get you where you want to be. Read more>> 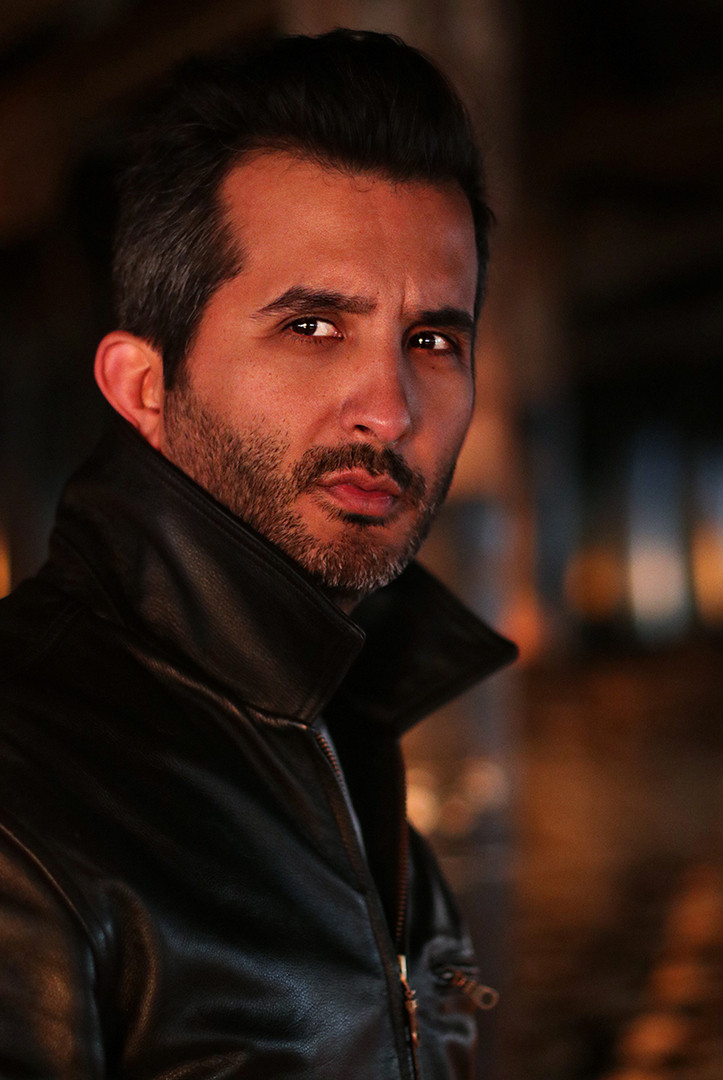 My favorite quote comes from the movie Rocky Balboa. In the scene, Rocky tells his son, “The world ain’t all sunshine and rainbows. It’s a very mean and nasty place and I don’t care how tough you are it will beat you to your knees and keep you there permanently if you let it. You, me, or nobody is gonna hit as hard as life. But it ain’t about how hard ya hit. It’s about how hard you can get hit and keep moving forward. How much you can take and keep moving forward. That’s how winning is done! Now if you know what you’re worth then go out and get what you’re worth. But ya gotta be willing to take the hits, and not pointing fingers saying you ain’t where you wanna be because of him, or her, or anybody! Cowards do that and that ain’t you! You’re better than that! Read more>> 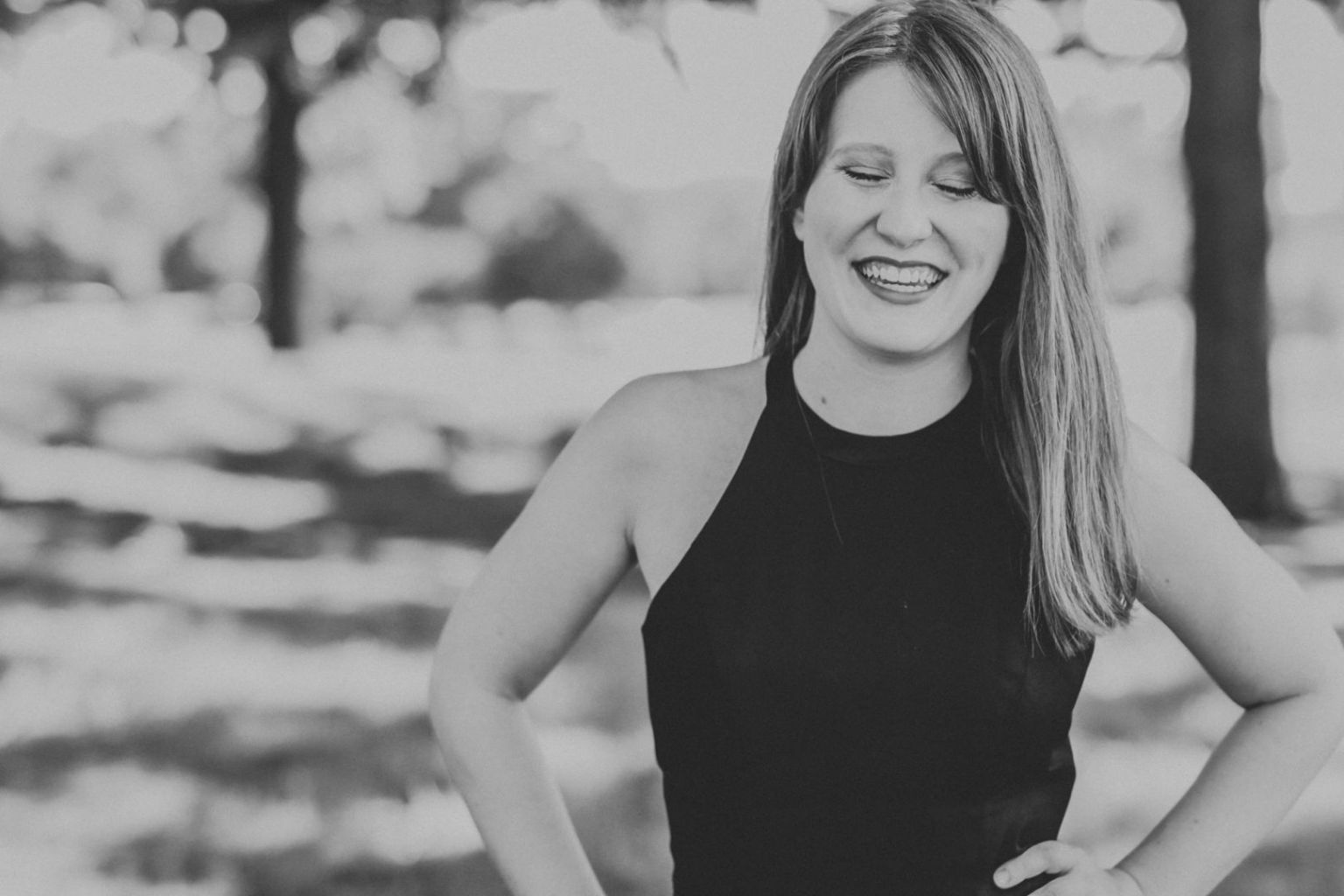 The quote from Franklin D. Roosevelt, “Courage is not the absence of fear, but rather the assessment that something else is more important” has always struck me ever since I read it in a history textbook. It applies to both work and life. In work, it’s getting up every day and deciding that it is okay to be an artist. Not everyone sees the value in art, at least not immediately. It also takes intense bravery to share your work. There is something to cherish in all the fear that comes with working in the film industry – the fear of not living up to your artistic vision, the fear of being misunderstood, the fear of failure. All of these are very real fears. Being courageous isn’t denying you feel those fears but pursuing a commitment to your art regardless. Read more>> 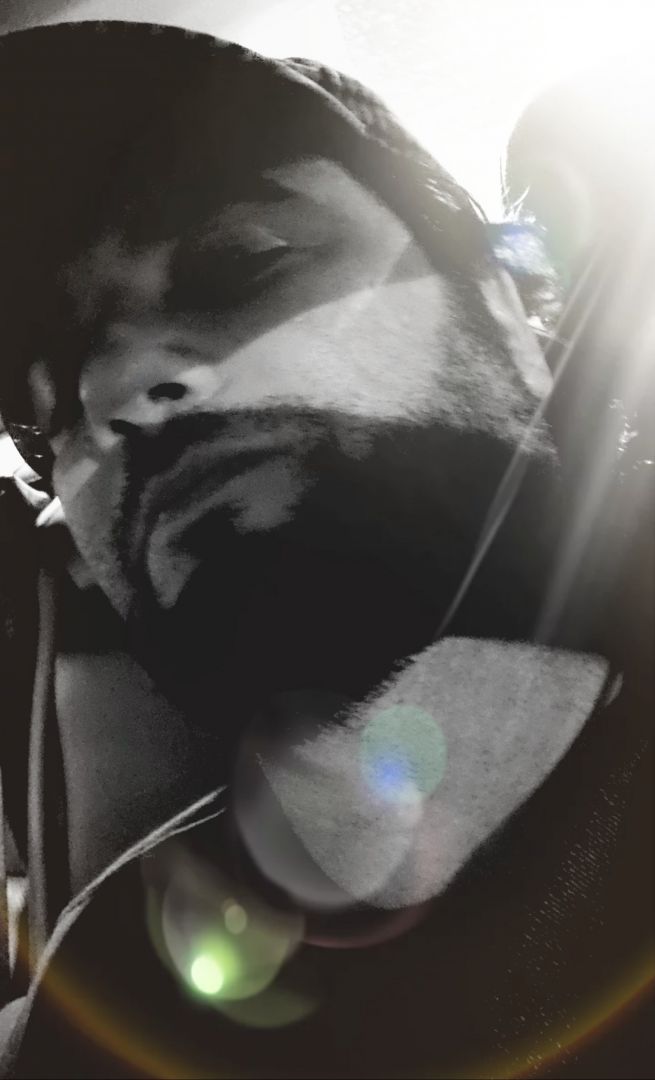 One of the simple but clever quotes I found about a film appeared out of nowhere in a little black book that I acquired during my summer intensive seminar of FIlm and Gender at NYU. The quote is as follows: “We (the film directors) are painting with light” (Rouben Mamoulian). From that moment, beyond the aesthetic and visual value that the seventh art entails, I understood the depth of shaping a parallel reality through the language of light. I am also referring to the metaphorical light that is inherent to the mission of transmitting experiences in films. From that moment on, I reaffirmed my desire to be an eternal seeker of the light. Read more>> 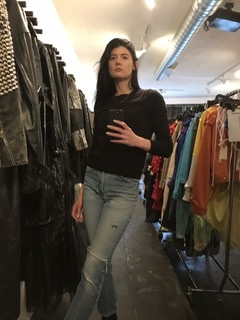 He who stands on tiptoe, doesn’t stand firm. He who rushes ahead, doesn’t go far. He who tries to shine, dims his own light. He who defines himself, can’t know who he really is. He who has power over others can’t empower himself. He who clings to his work, will create nothing that endures. -laozi This quote is ego shattering. Something about it seems like a secret. Read more>>