We had the good fortune of connecting with Erin R. Dooley and we’ve shared our conversation below.

Hi Erin R., why did you pursue a creative career?
A year or so ago, we were digitizing VHS tapes for my parents’ 50th anniversary. As I was going through the old footage, I came across a video of my brother, his friend and I performing a pretend talk show. My brother (10 at the time) was the first guest, as the most well-known detective in the US, and I (then 7) was the second, as a famous actress. Today, my brother is a Deputy Chief of Police and I am a filmmaker. So, why did I pursue a career in entertainment? It seems to have been written from the start! I was in theater in high school, but when I got to college, I realized others were more talented in that arena. With the dream of becoming an actress set aside, I went down a different path. I obtained a bachelor’s degree in marketing and had a career in that field for nearly a decade and a half. One day, I wrote down a story that had been in my brain for a while. Once that was penned, Pandora’s box was opened, never to be shut again. I may have no longer had an interest in the stage but I began spending most of my free time writing. When I lost my job nearly seven years ago, I took it as an opportunity to make a shift and began pursuing my writing career in more earnest. I moved to Los Angeles and have produced various projects. When I have a down day and think about doing something different, that little girl in the pretend talk show speaks up and I realize that there is nothing else I’d rather do! 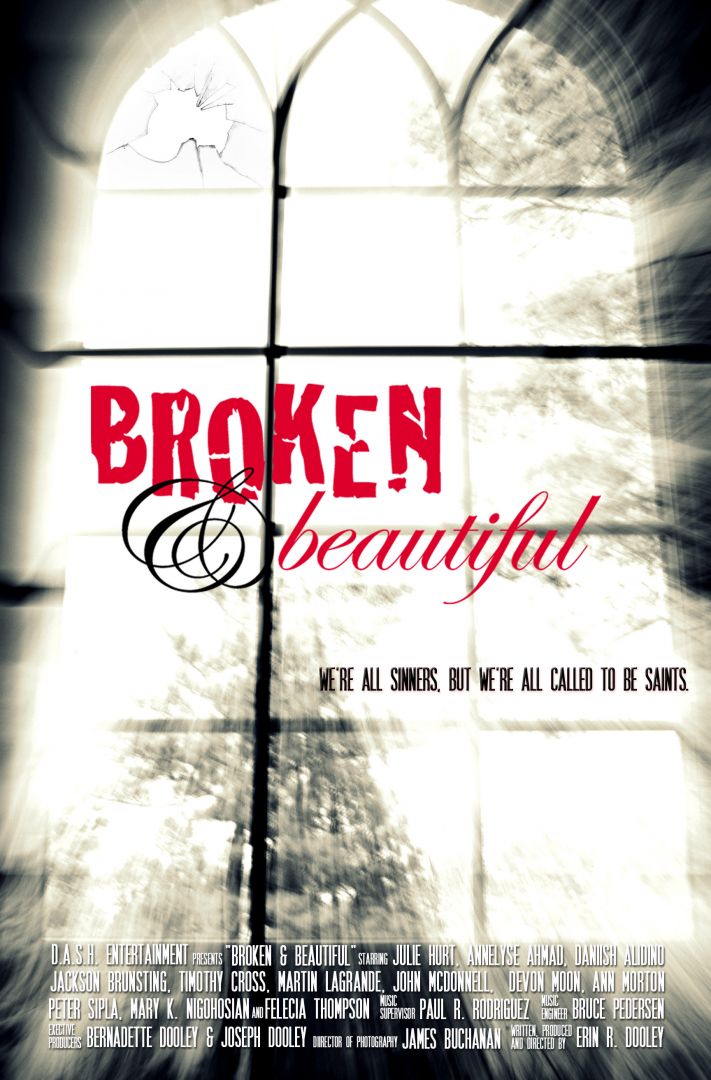 Alright, so let’s move onto what keeps you busy professionally?
I’m a screenwriter and producer, with a good portion of my focus being on stories of forgiveness and redemption. I recently released a three-episode series called “Walks to Forgive” in which I took three people on long walks and heard their stories of forgiveness. This series is an off-shoot of my 45-minute feature “A Way to Forgiveness” which chronicled my journey walking 550 miles across Spain on the Camino de Santiago to find forgiveness and healing. Both projects are available on Amazon Prime.

Any places to eat or things to do that you can share with our readers? If they have a friend visiting town, what are some spots they could take them to?
Well, given that I’m answering this question during a pandemic, my realistic answers of where I could take someone would be limited. Plus, I’m not a big foodie, so I am not the person to be handing out those suggestions! But, as far as places to go – I would take a visitor to my favorite place to hike – Sycamore Cove in Malibu. You park at the beach, run across the PCH to hike up the mountain, then come back down and play at the beach. It’s a perfect California day! I also have taken many visitors to Huntington Library and Gardens. There is such a variety in the landscape throughout the gardens, some wonderful art to peruse, and then to see some actual writings of by-gone authors in the library is pretty neat! 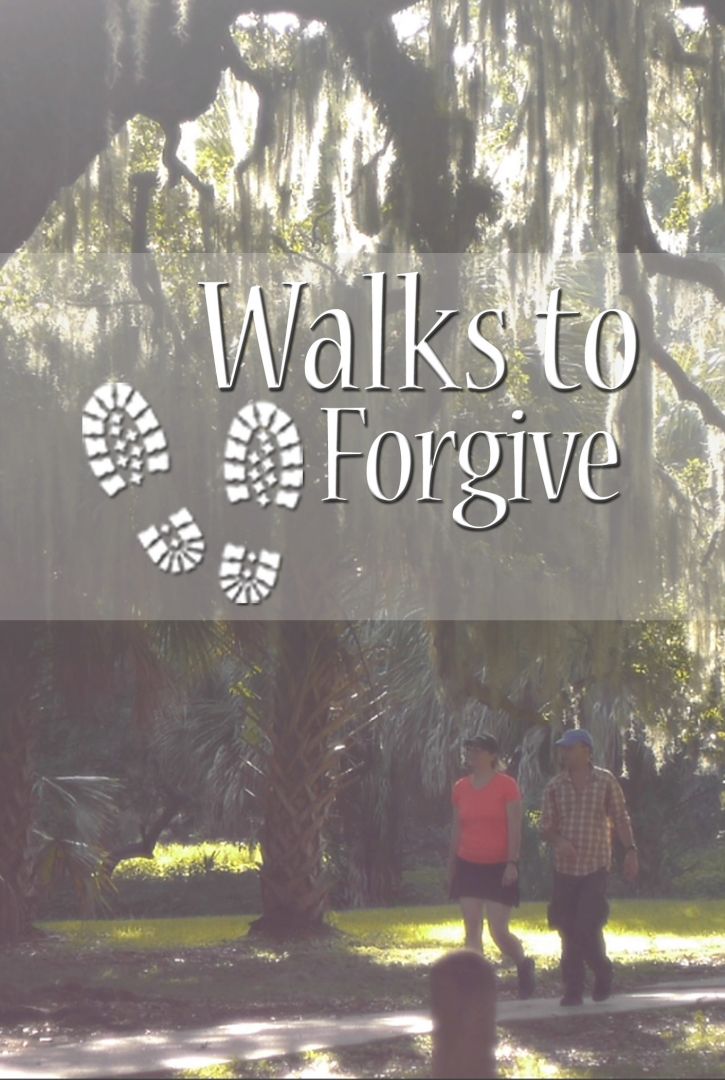 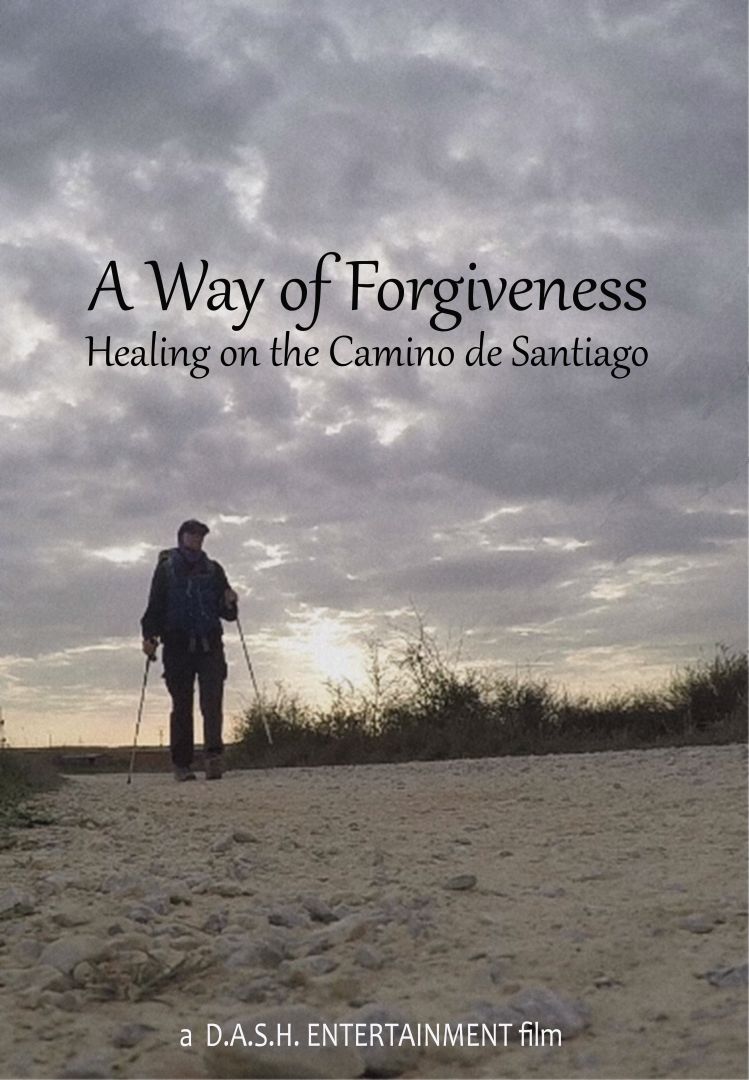 Who else deserves some credit and recognition?
I’d be nowhere without my family. First off, my parents let us kids use the camcorder. That opened the imagination to begin with! They’ve never stopped supporting my pursuits. All of siblings have cheered me on, but my sister has been particularly helpful. She has read every word I’ve penned. You know you’re loved when someone will repeatedly read your first drafts!