We had the good fortune of connecting with Leslie A. Rasmussen and we’ve shared our conversation below.

Hi Leslie, is there something that you feel is most responsible for your success?
The most important factor behind my success is determination and not giving up. I’d been a television writer for years, then stopped to raise my children, but writing never left my life. Even though I went on to get a masters’ degree in nutrition, and open my own business, I still wrote personal essays for online sources, such as Huffington Post. When my kids hit that age where they were more independent, I decided to give up my business and get back to my true love of writing full time. It didn’t matter that I wasn’t twenty or even thirty anymore, I still had many years ahead of me that I could be successful at something I loved to do. To do that, I had to step outside my comfort zone and push through my fear in order to tackle the challenge of writing a book. First, I admitted to myself that I didn’t have a clue how to do that, so I took classes and attended workshops. I also went to conferences and met other writers and asked lots of questions. Networking was hard for me because I’d always been a little more on the shy side. But each time that I went to a function or event alone, I found my confidence growing. After a couple of years, when I’d finished writing my manuscript, I began to query agents, which didn’t go the way I’d hoped. At least the rejection letters that came were filled with compliments about my writing. Instead of letting it get me down, I changed my focus and began to look for an independent publisher. I chose the one, I was most interested in and sent off my manuscript. A few weeks later, I heard that the publisher was interested in my novel, and I knew that my determination had paid off. 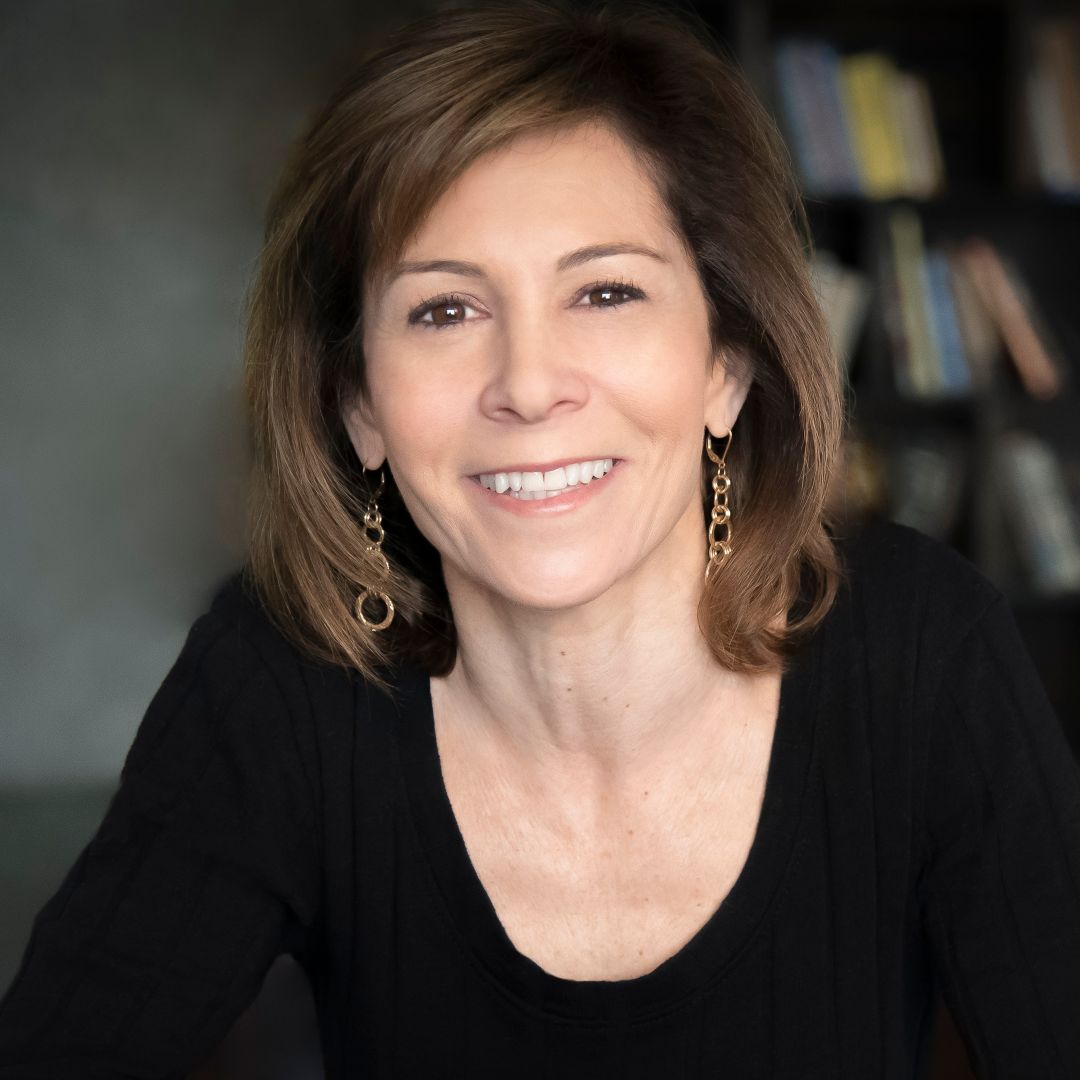 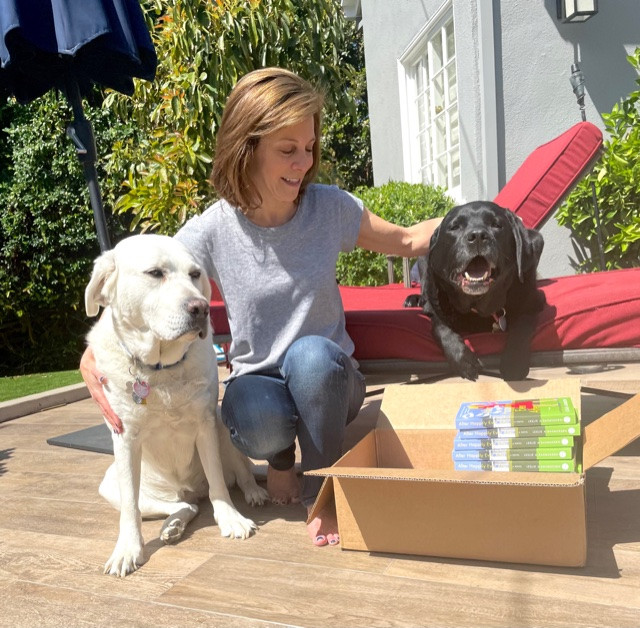 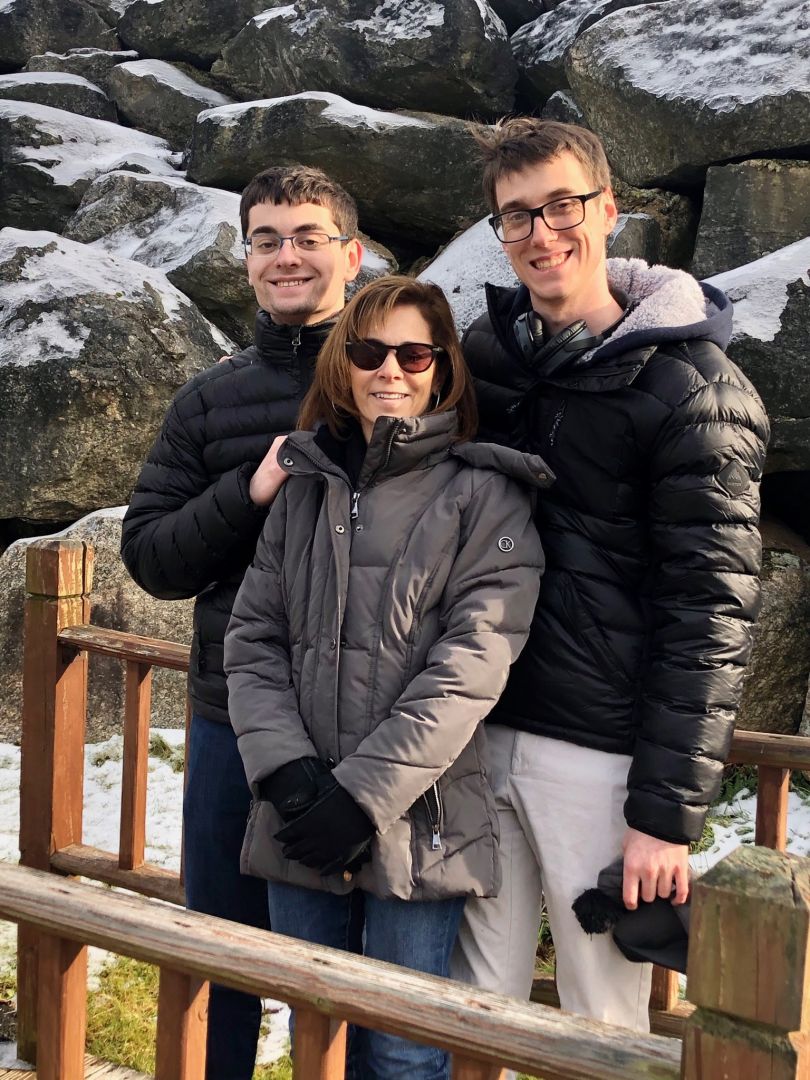 Can you open up a bit about your work and career? We’re big fans and we’d love for our community to learn more about your work.
For most of my writing career, I’ve written about relatable life lessons. When I wrote television, I worked mostly on family shows, among them, Major Dad, Roseanne, Evening Shade, and The Good Life. I learned how to write about how families relate to each other, and the issues that they face. Later when I got married and had my children, I continued to write personal essays about my life, my husband, and kids. I always used humor, as that was something I enjoyed writing. When I thought about writing a book, I had originally decided to write nonfiction, about women, their marriages, and their lives. I wanted to delve into women’s point of view on their marriage, or long-term relationships, sex, love, romance, jealousy, and how they handled money and conflict with their partner. I created a survey of questions which would allow the women to answer anonymously. By the time I was ready to start the book, I had a lot of material, but I noticed that so many of the women’s stories were similar to each other. As my background was in fiction, I decided to write a novel, which I titled, After Happily Ever After and based my main character and her story on all the research I had accrued. I felt like middle aged women protagonists were not plentiful in literature. I thought it was important to give a voice to women of a certain age, even if it was a fictional voice, who were dealing with their children growing up, and how they were changing during this time in their lives. Because of my comedy background, the book would of course be humorous, but also have some heartbreaking moments. I hope people who read my novel, see themselves, their family members, or their friends in my characters and their story.

If you had a friend visiting you, what are some of the local spots you’d want to take them around to?
When people come to visit, especially when they’ve never been to Los Angeles, there are so many places to choose from to take them. I would definitely consider what they wanted to do, but if it were completely left up to me, I’d start by taking them towards Malibu, with our first stop at Zuma Beach. I love to hang out, swim in the ocean and relax in the sun. At lunchtime, I’d take them to Taverna Tony’s in Malibu which has wonderful Greek food. Afterwards, we’d head over to The Malibu Wine Safari. It’s a treat to enjoy wine tasting in such a beautiful setting, plus getting to visit zebras, giraffes, bison, and llamas. I’m a sucker for anyplace with llamas. On the way back, we’d stop at Nobu for a wonderful sushi dinner. The weather in Los Angeles is usually beautiful, so on another day, I’d take them to either Descanso Gardens to enjoy the blooming flowers, or the Getty Museum, which not only has beautiful artwork, but also a view to die for. Afterwards, we’d stop at Petit Trois in Sherman Oaks for an authentic French lunch. Early that evening, we’d go by Augustine’s Wine Bar in Sherman Oaks for a glass of wine, then to Perch Rooftop restaurant in DTLA, where they also play music. If we weren’t too tired afterwards, I’d head to Hollywood to the Improv for an evening of comedy and a laughs. 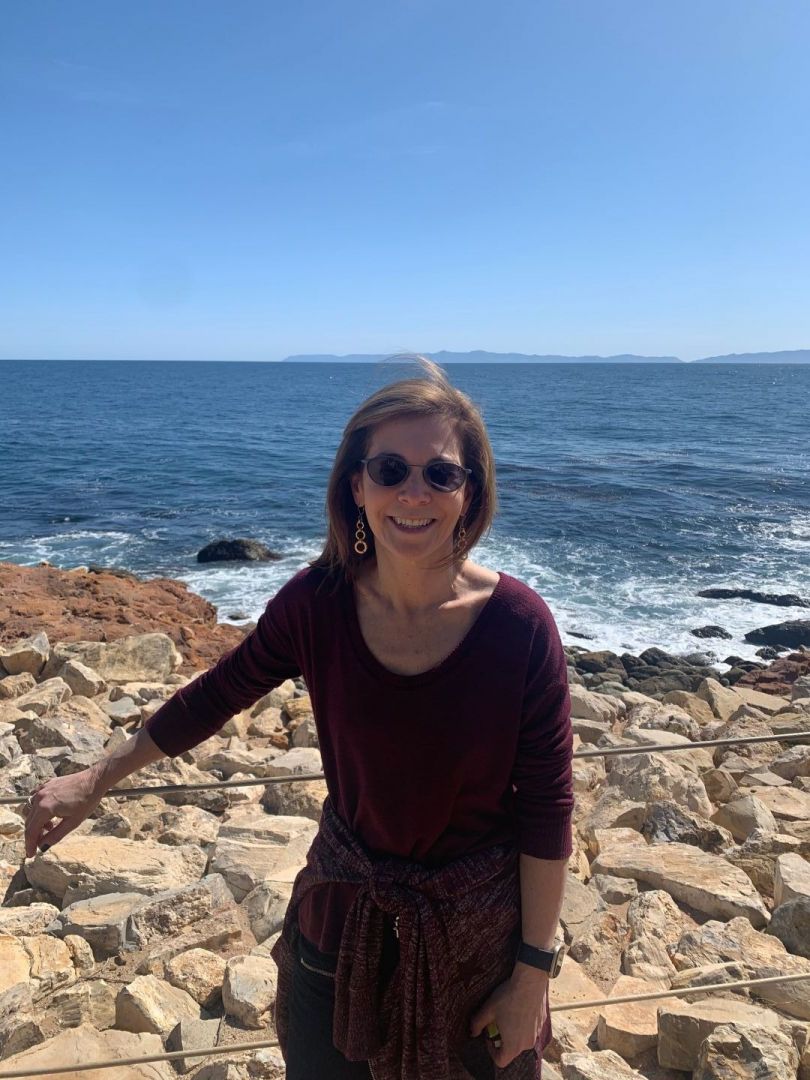 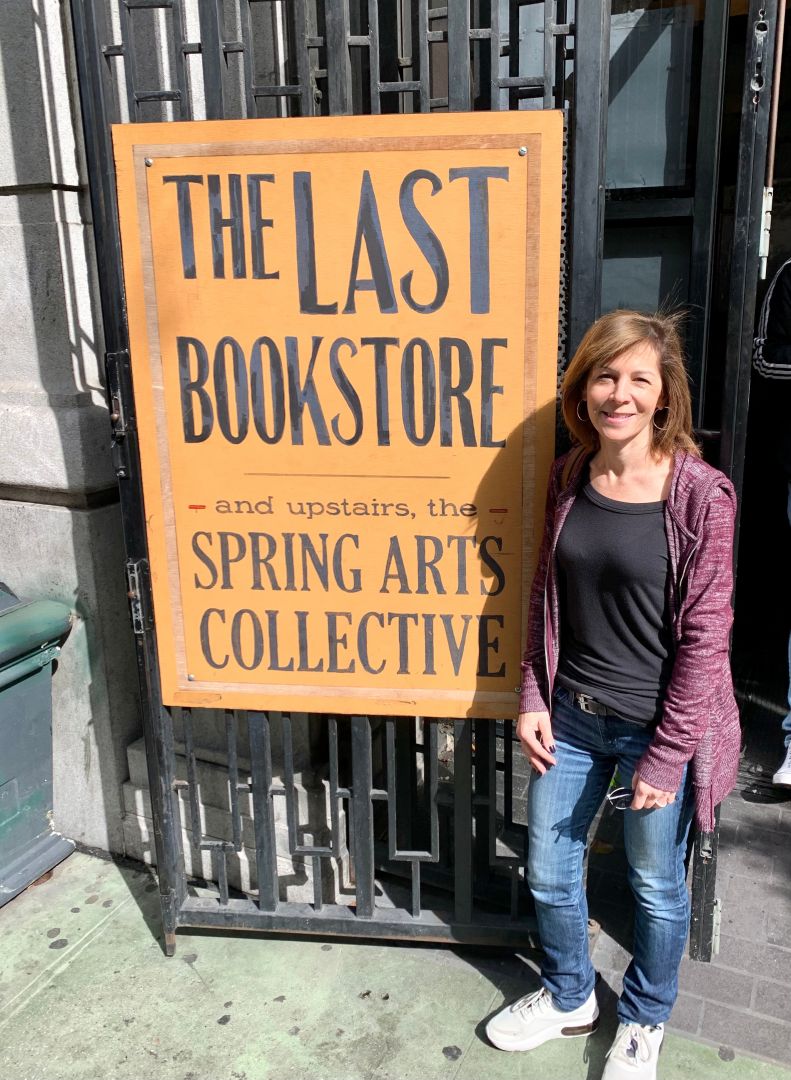 Who else deserves some credit and recognition?
When I finished writing my novel, it was easy to decide who to dedicate it to. Both my parents had been incredibly supportive of my writing, but my father was a guiding influence for me. As I grew up, he was a creative force in my life. He created puzzles and stories and jokes on my lunch bags. He and my mother took my sisters and I to movies and the theater often and introduced us to all kinds of culture in Los Angeles. He had been an aspiring screenwriter in his youth after working on his high school newspaper and writing for USC radio shows in college. He even worked on films in the army, but when he got out, he didn’t think he could make enough money as a screenwriter. In order to put food on the table for his growing family, he took a job in advertising and climbed the ladder during his career. When I finished college and began to write for television, he was one of my biggest fans. He was supportive and loved that I was writing a book and encouraged me to keep going and finish it. Unfortunately, he passed away before the first draft was completed and he didn’t get to read it, but I will always feel like he’s still leading me and giving me courage to go after my dream.