We asked the community what factors they felt were responsible for their success and we’ve highlighted some of those responses below. 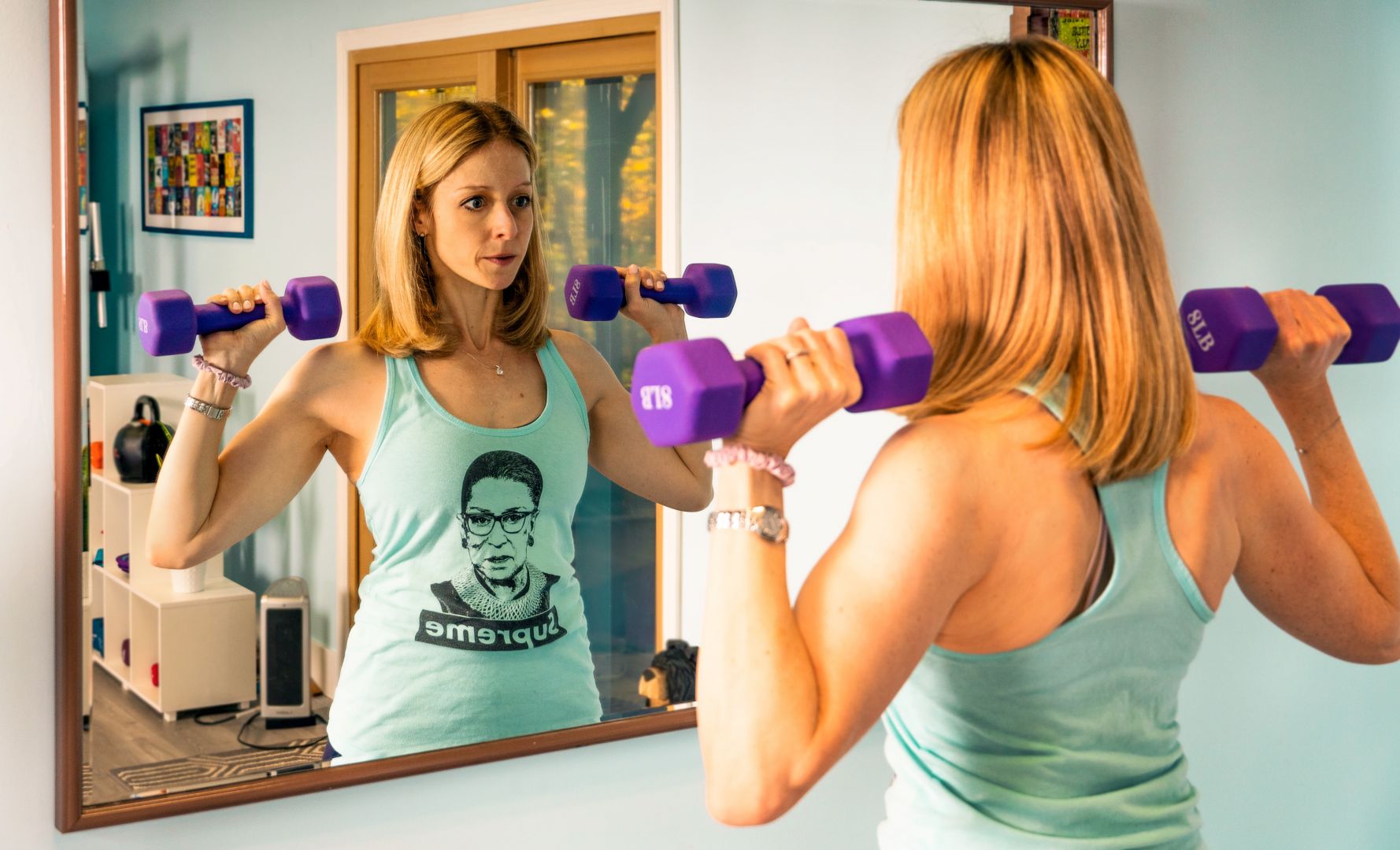 I believe consistency has been the most important component of my success. Whether I’m keeping myself fit or showing up for others I always bring my best self in the moment. I’m consistently on time, consistently honest, and consistently responsive. There have been times where I’ve considered giving up, or taking a break, but I know I’d just be letting myself down in the long run. Read more>> 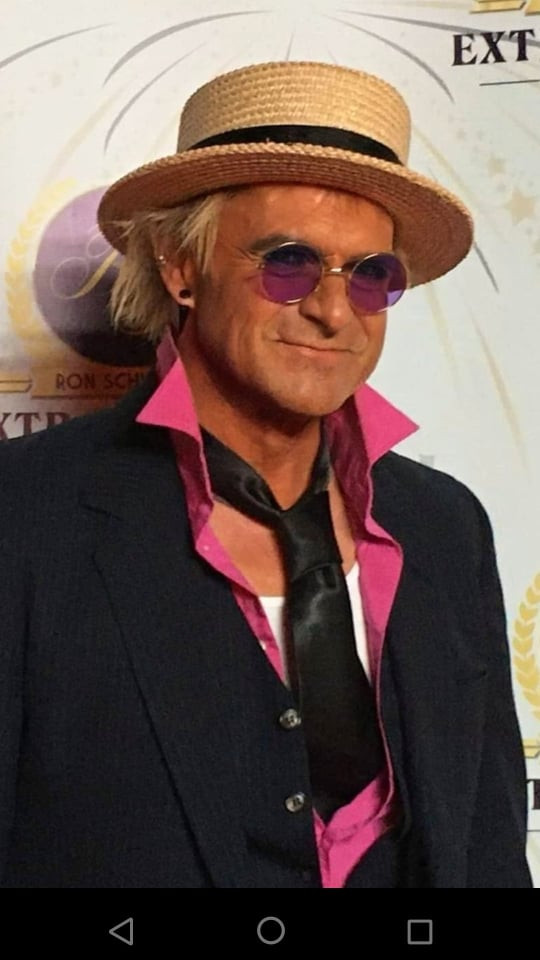 The most important factor behind my success, was to never give up. I believed at a young age that anything is possible if you just believed and never looked back. Failure is not an Option. Read more>> 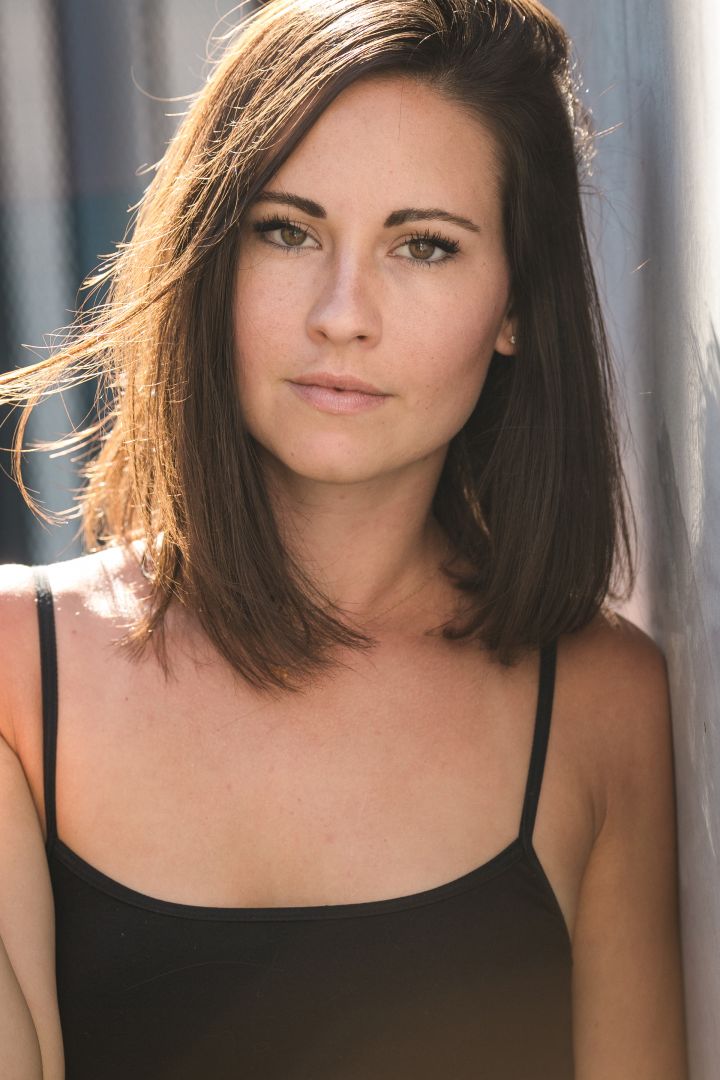 I think the most important factor behind any success I’ve happened to have is just not giving up. If one person said no to either something I wrote or a project I was considered for as an actress – I knew that someone else would say yes. When I was just starting out in high school I adopted the mindset that “no means not right now” and I’ve carried that with me my whole career. Read more>> 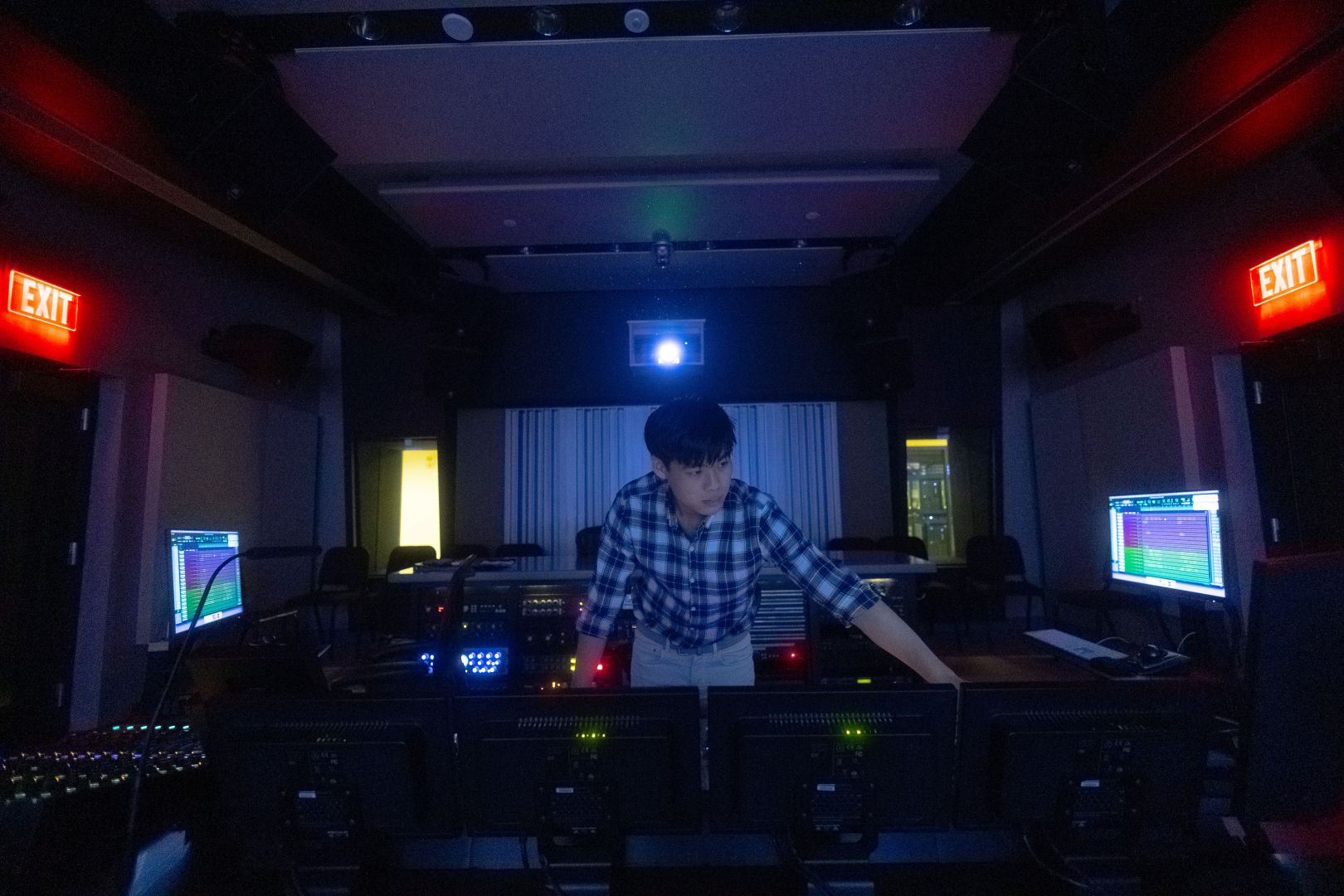 The most important factor behind my success is the people who support me which are my family, friends, and teachers who have pushed me beyond my abilities, and also the dream to be successful in the music industry. Read more>> 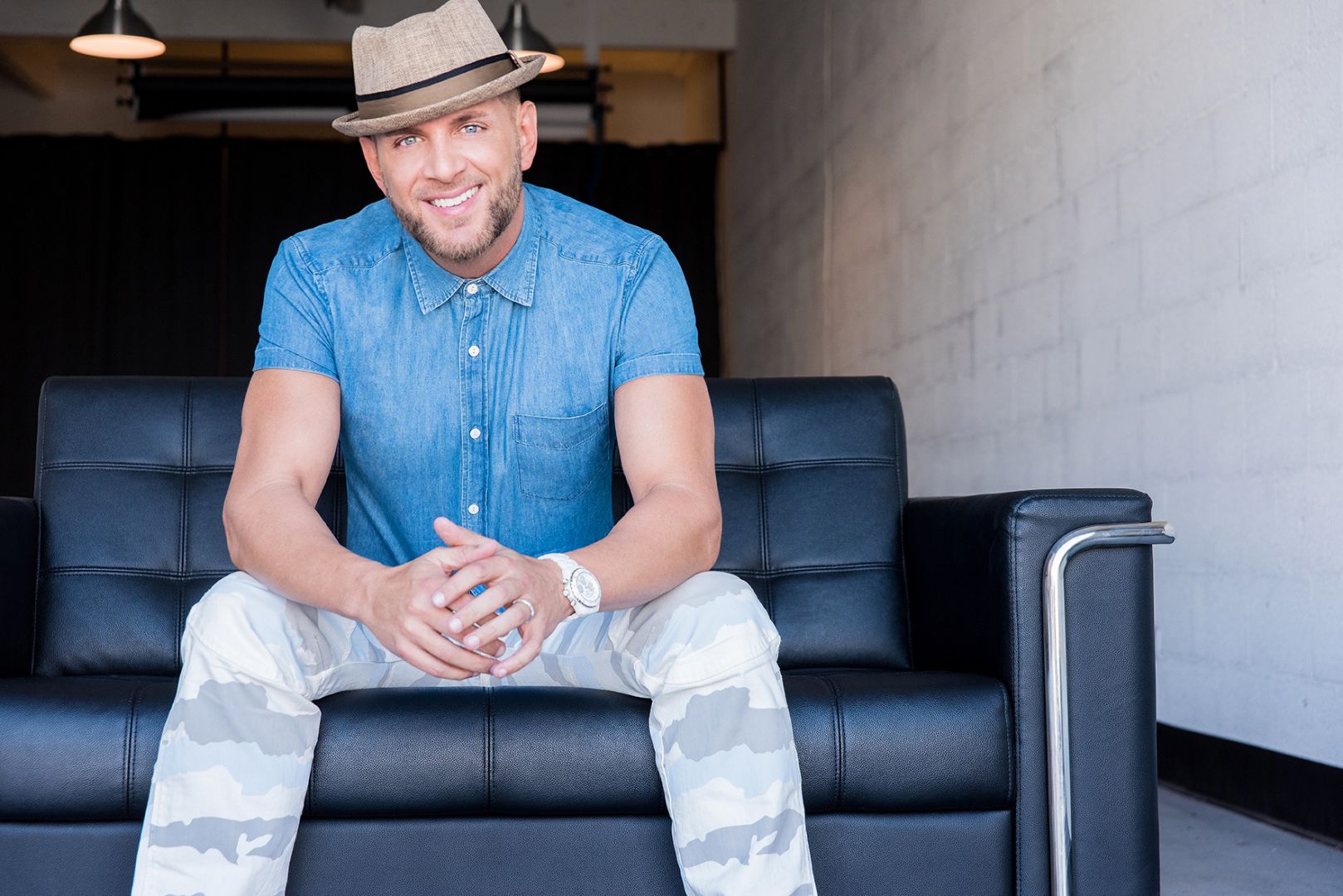 In 2000, I gave up my teaching career and moved from Dallas, TX to Los Angeles in pursuit of my dreams of being a recording artist. In less than a year, I was named the Grand Champion Winner on Ed McMahon’s “Next Big Star”. It was the highlight of my career and my dreams were coming true as a brand-new record deal slid across the table… and then they discovered I was gay. I was left with no deal, no direction, and my dreams shattered. Read more>> 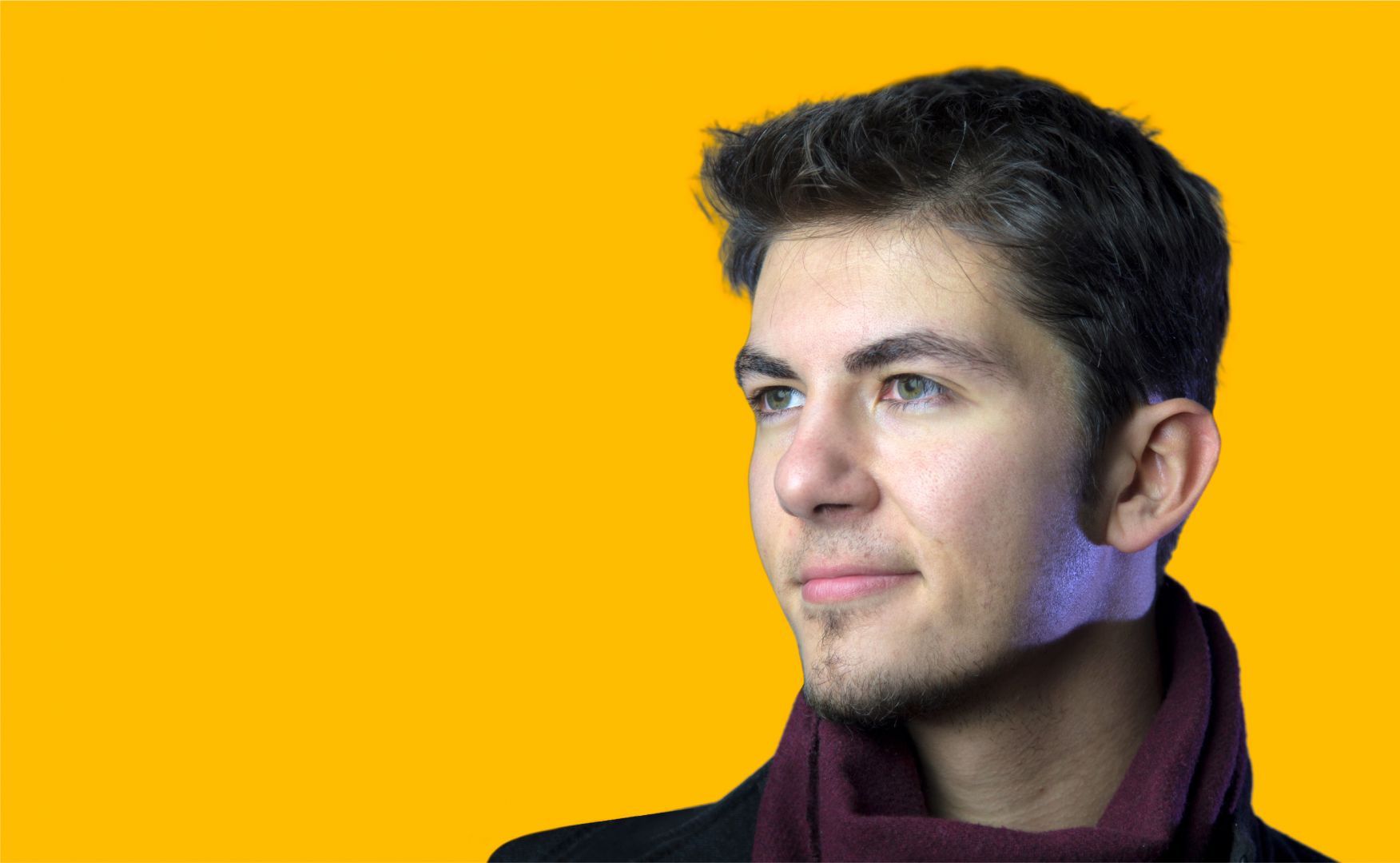 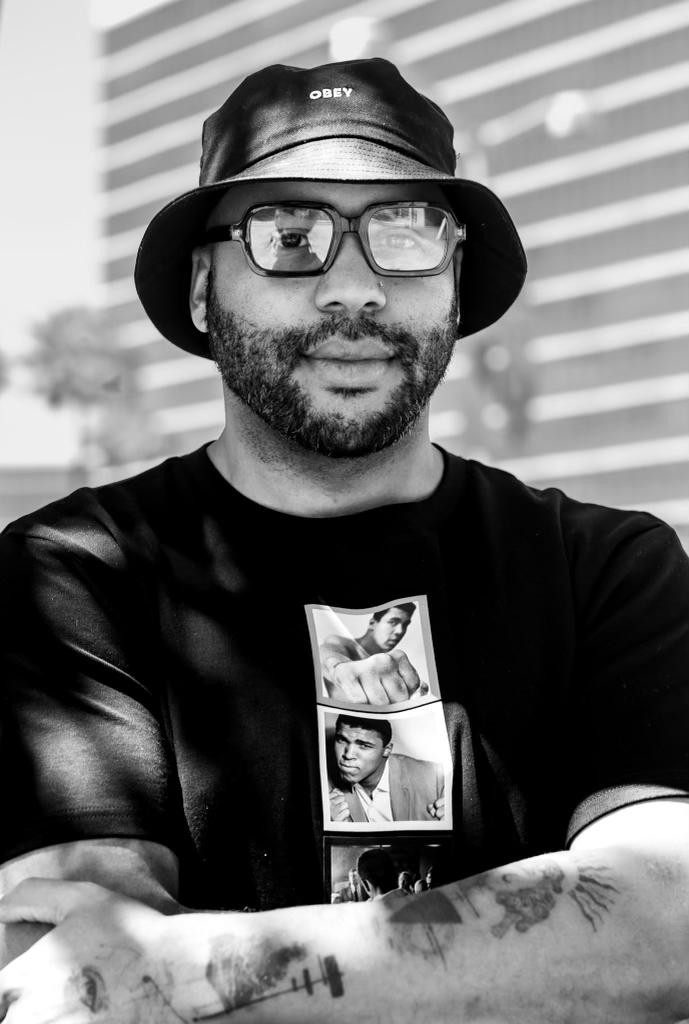 There’s many variables behind anyone’s success, but if I had to pin point the most important factor for me it would be relentlessness. Though we’ve all seen and heard about failures in business before, it is impossible to truly understand that feeling without experiencing it yourself. The reality is, every successful business is built on many wins, but also many failures. Read more>> 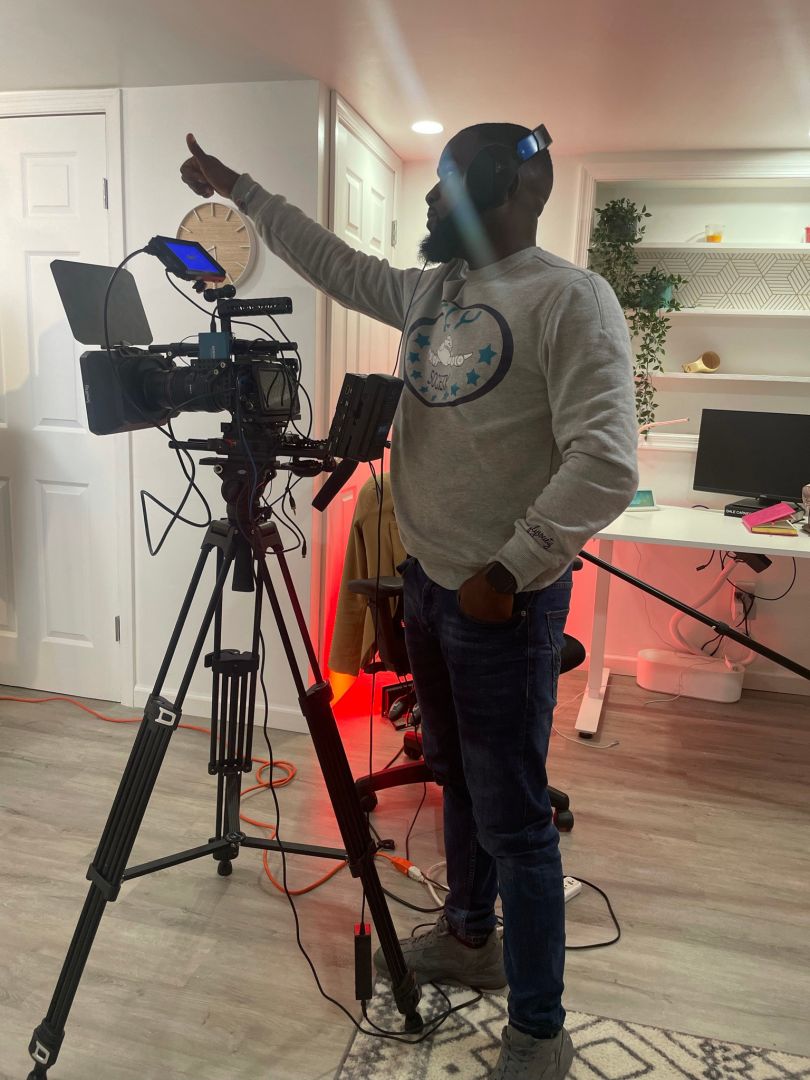 Continuous learning and the desire to be better than who I was yesterday. Read more>> 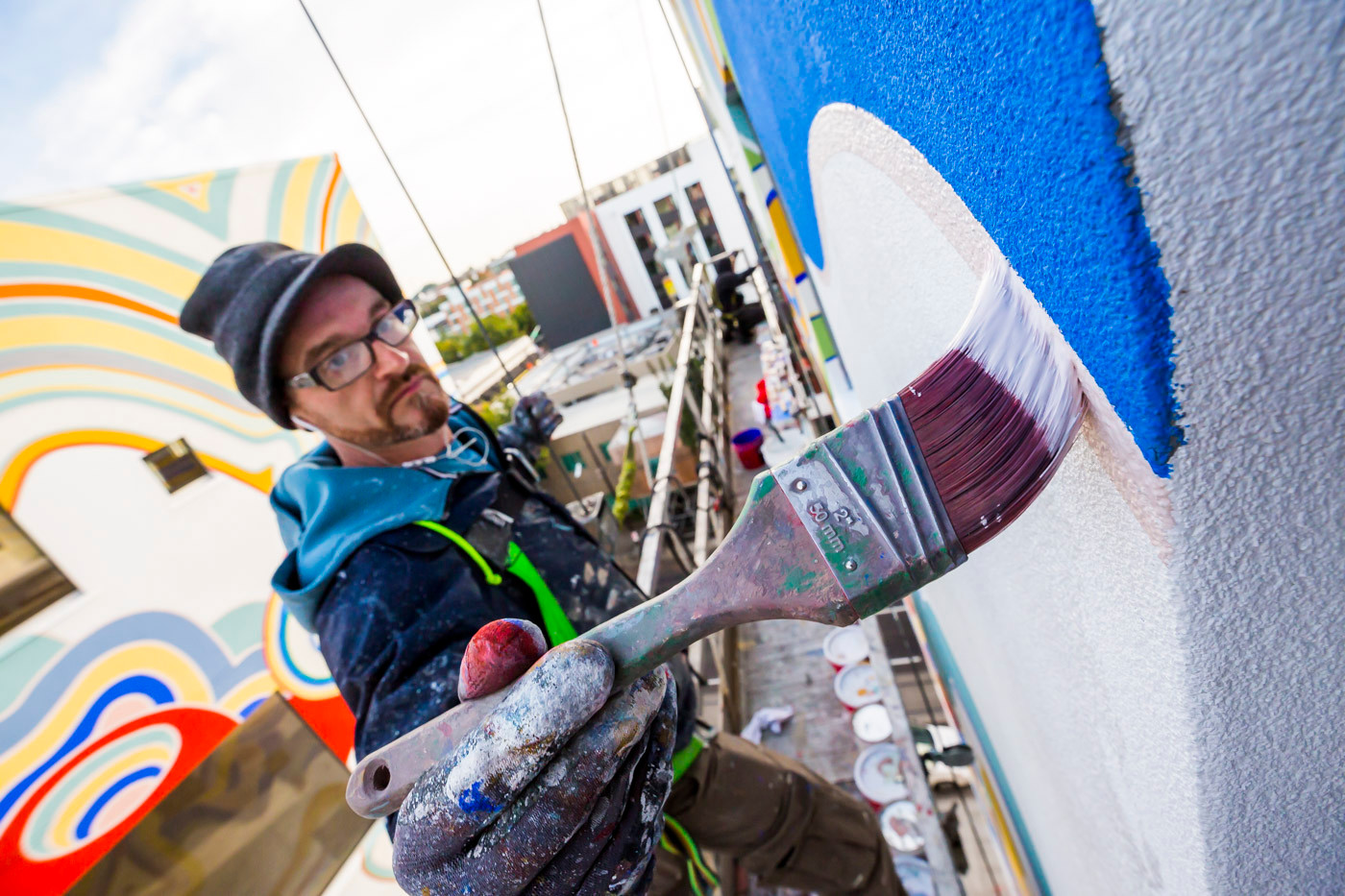 I think it’s important to define what success is in this context. To me, success is based around freedom. The freedom to engage in enjoyable, meaningful, work. The freedom that comes from an income that facilitates a healthy, enjoyable lifestyle. The freedom to only take jobs where I like the people I work with and the clients I serve. Read more>> 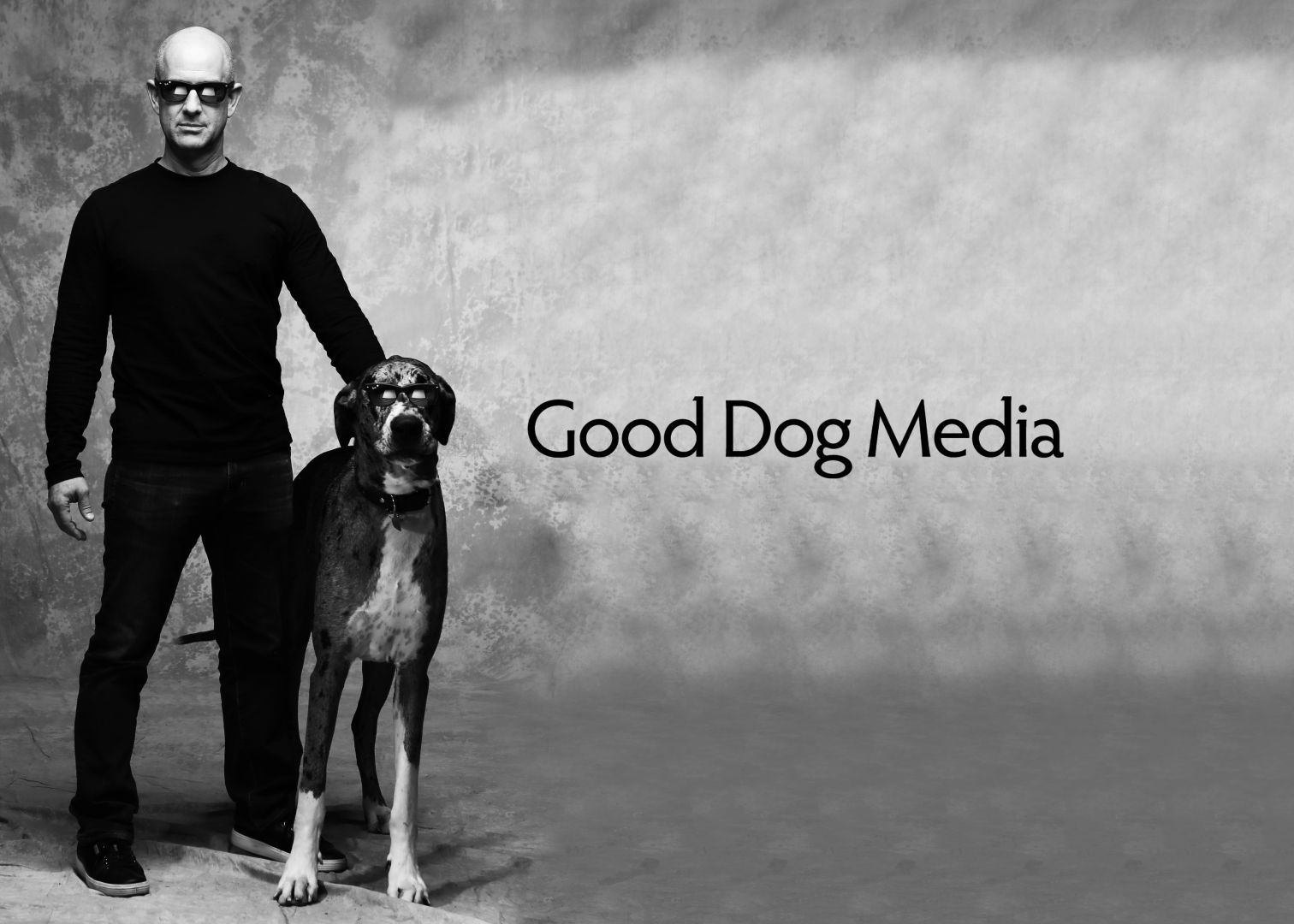 I always focus on understanding my client’s needs and their aspirations for our working relationship. I’m not selling them a pre-imagined product, I’m creating something with them. There are no “department layers” between me and my clients and I think that directly informs the level of work we are able to achieve. Read more>> 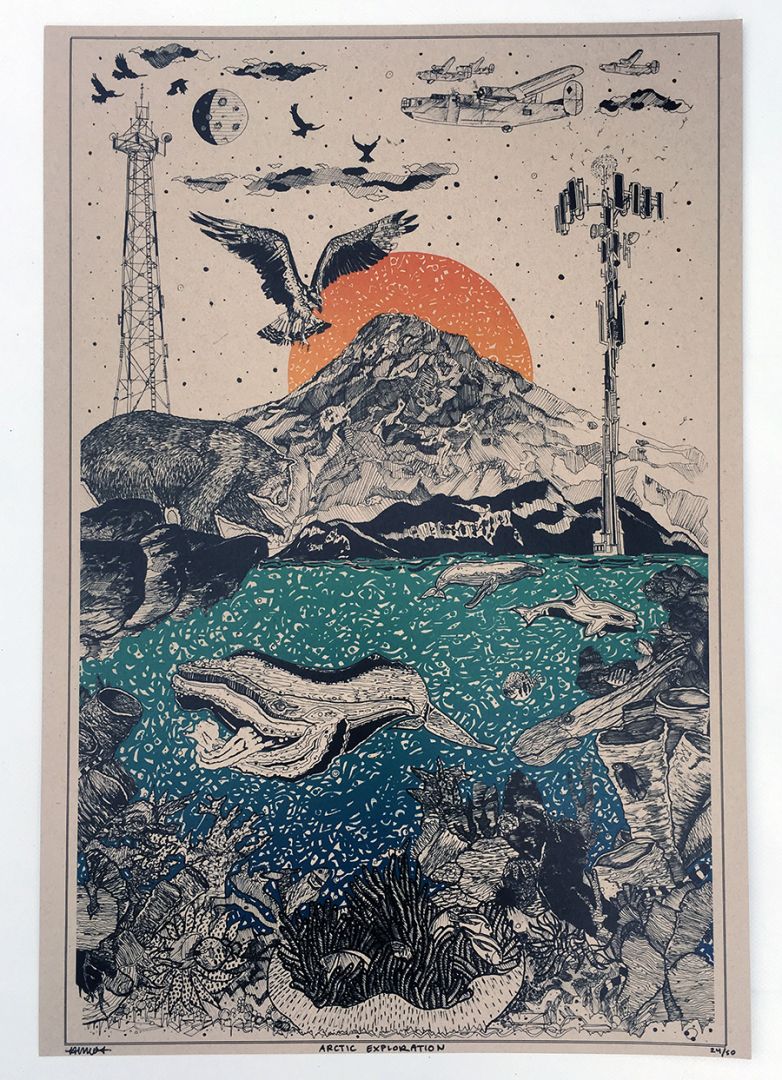 The success of my brand is centered on creating intentional art in a mass produced world. All of the illustrations I produce for my printing have taken me on-average 50-75 hours to draw. Read more>> 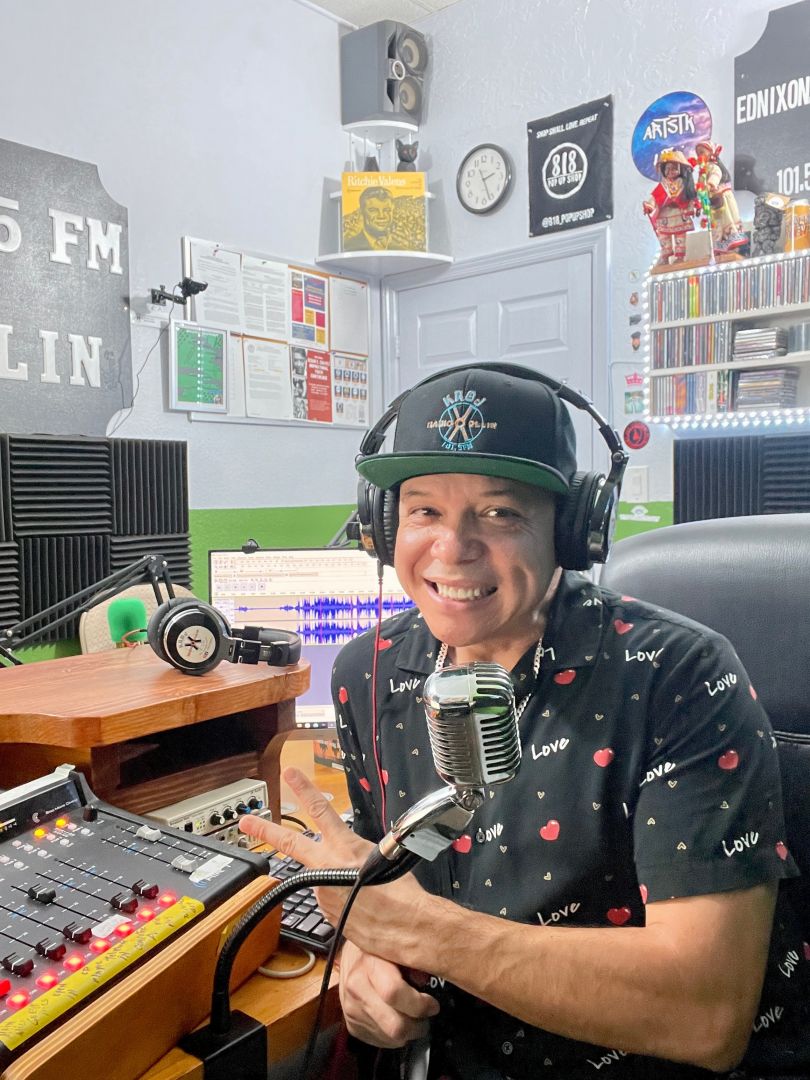 To me, success comes from not seeing competition in what I do but instead acknowledging the abundance of the universe as a space for all of us to thrive. This is the approach I have taken while building Valley Views SFV on KROJ 101.5FM. Read more>>