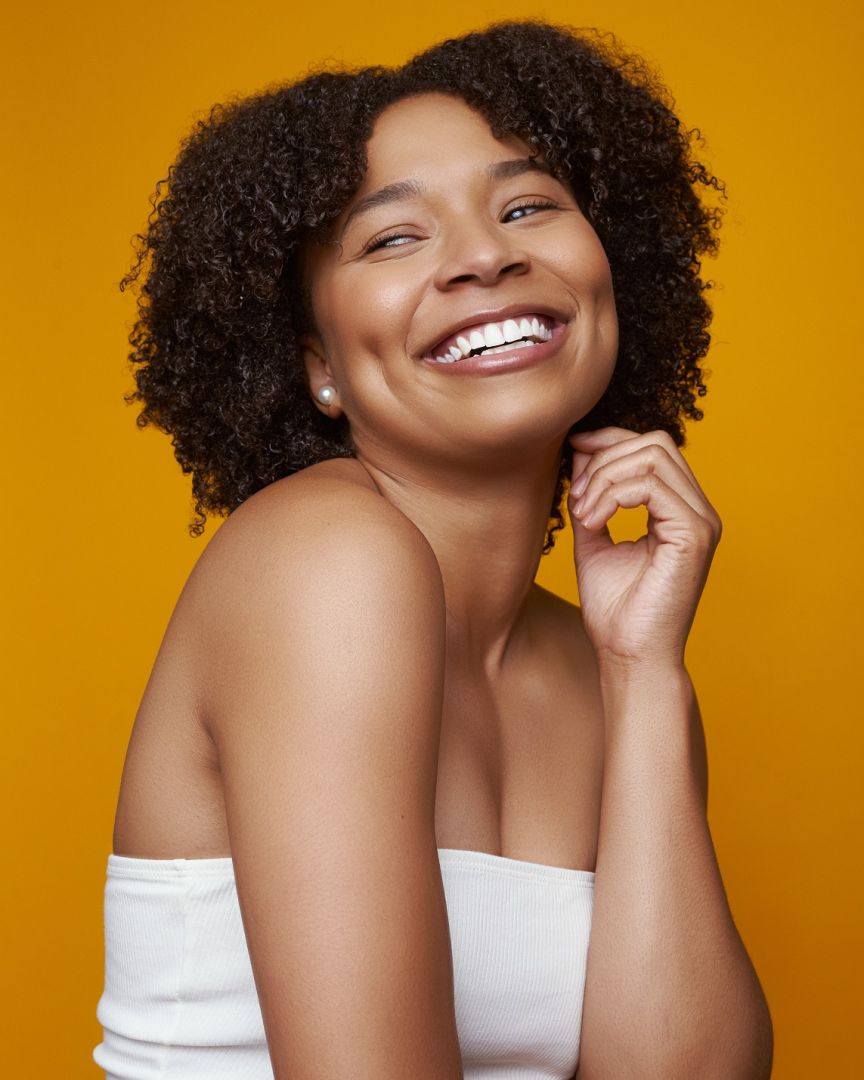 I have to say, if you would have asked me this question 2-3 years ago, i would have laughed and continued on my journey as a General Manager. But NOW, I am so glad I had the courage to pursue my wildest of dreams. Read more>> 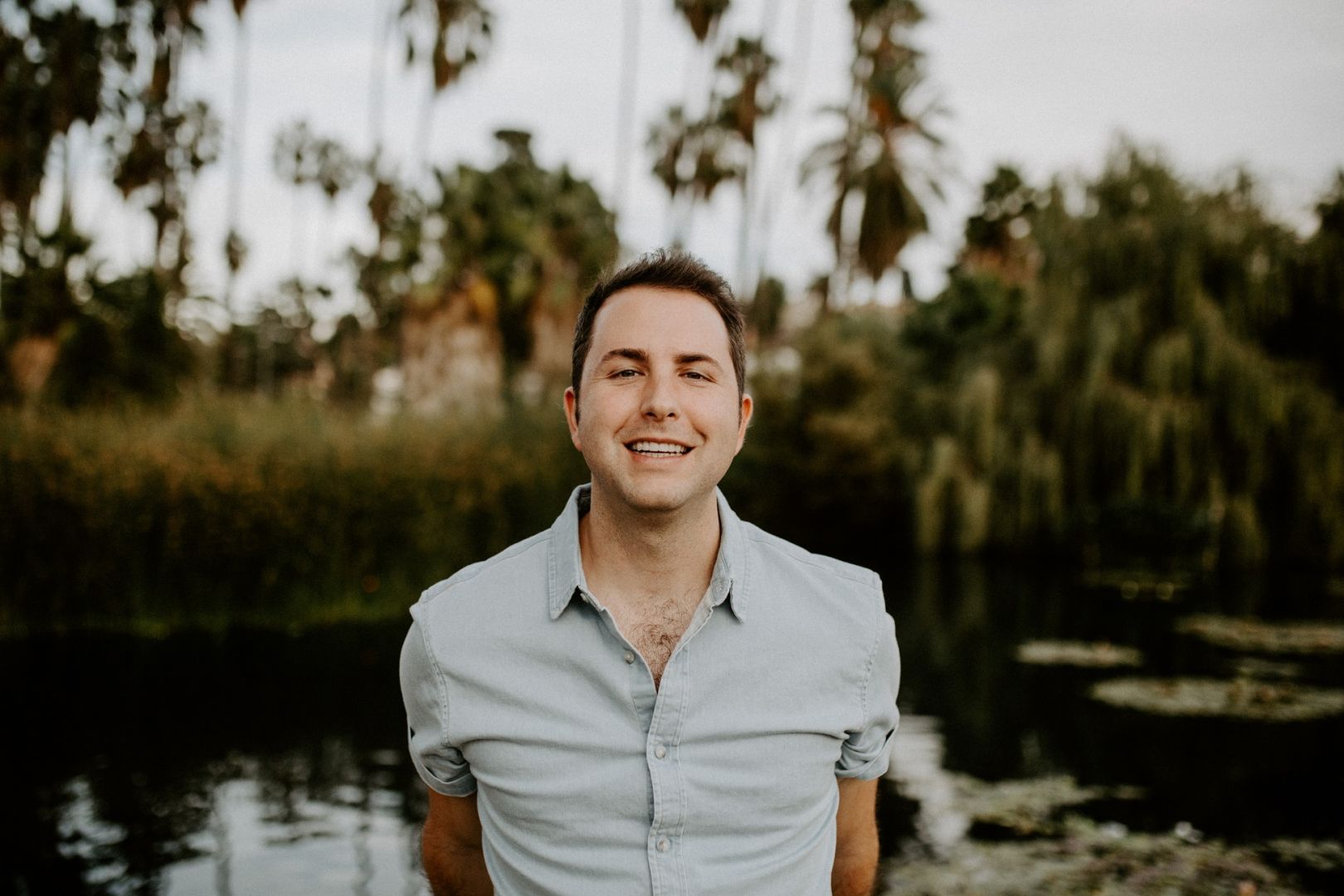 I’ve always been drawn to the arts since I was a child. Being a kid of the 90s, my life was Disney, MTV, and VH1, along with the Saturday morning cartoons of that era. I was fascinated with the intersection of acting, music, and dance, and I thought many times about creating content that aligned with those three aspects of entertainment. Read more>> 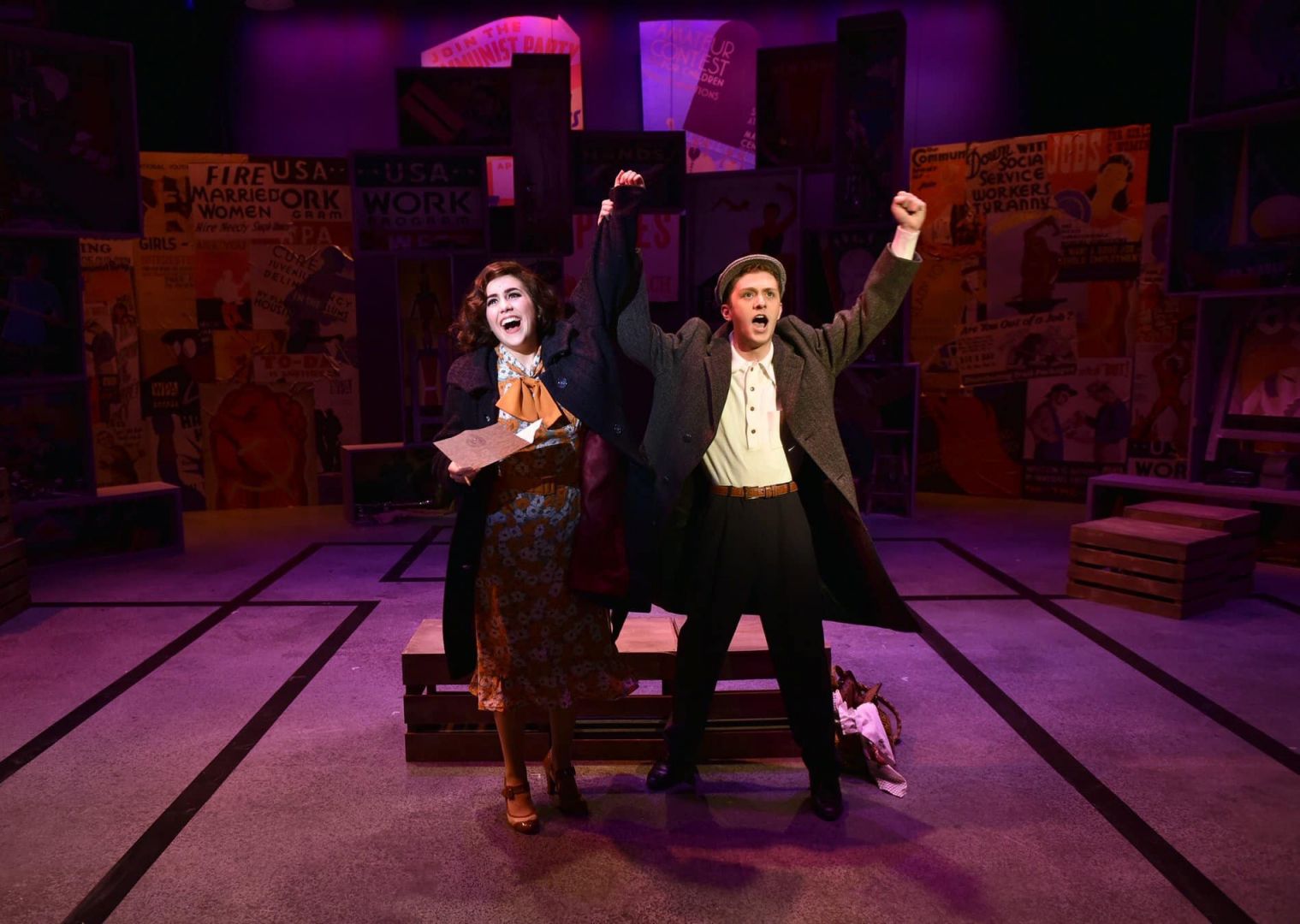 The arts have taught me invaluable lessons and given me so much—friends, confidence, a strong sense of self-worth, and a healthy connection to my inner child. I hope to give back a least a fraction of what this industry has given to me. Read more>> 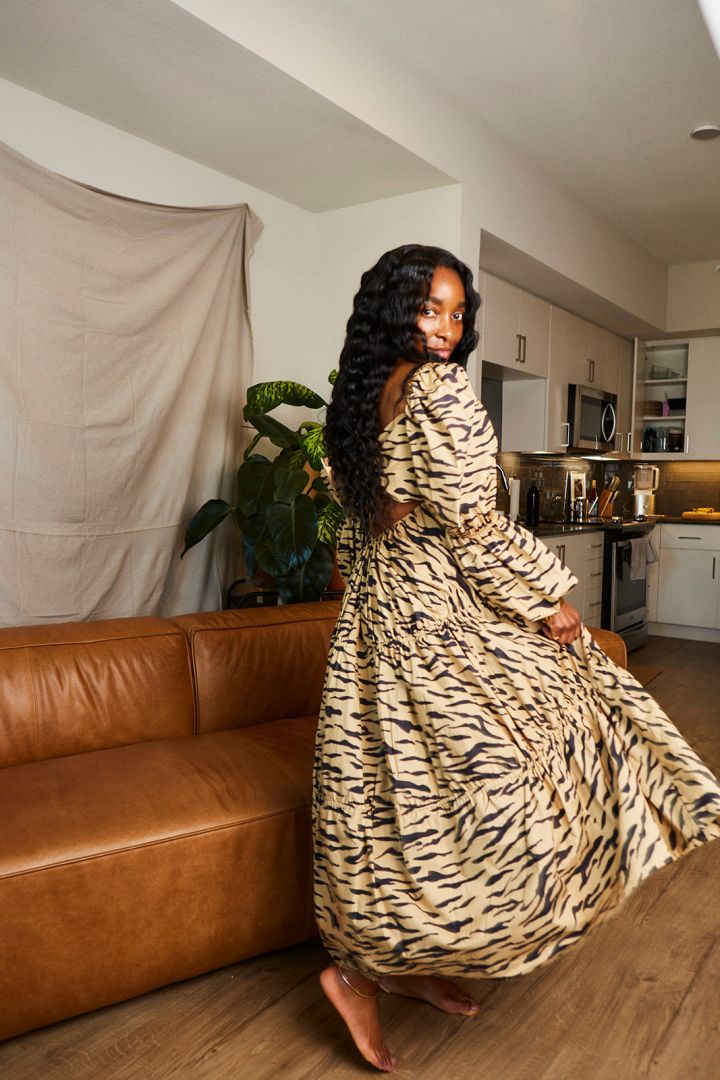 As someone that changed their major three times in college, — ultimately choosing English so I could graduate on time,— I knew at some point, I’d end up in a creative career. Read more>> 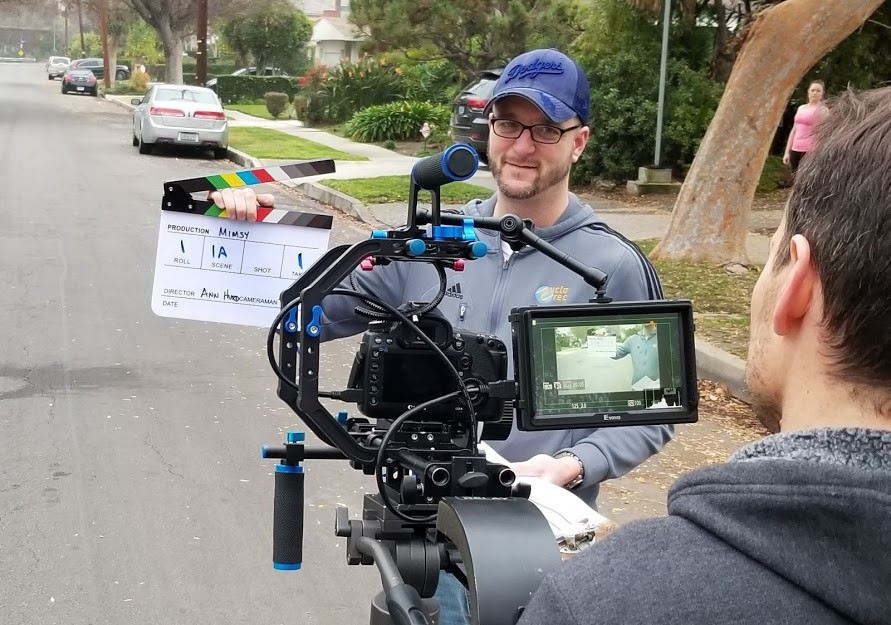 So, so many reasons, but most of them boil down to the fact that I want to experience as much as I can in this lifetime and I feel there is no better way to do that than through the arts. Read more>> 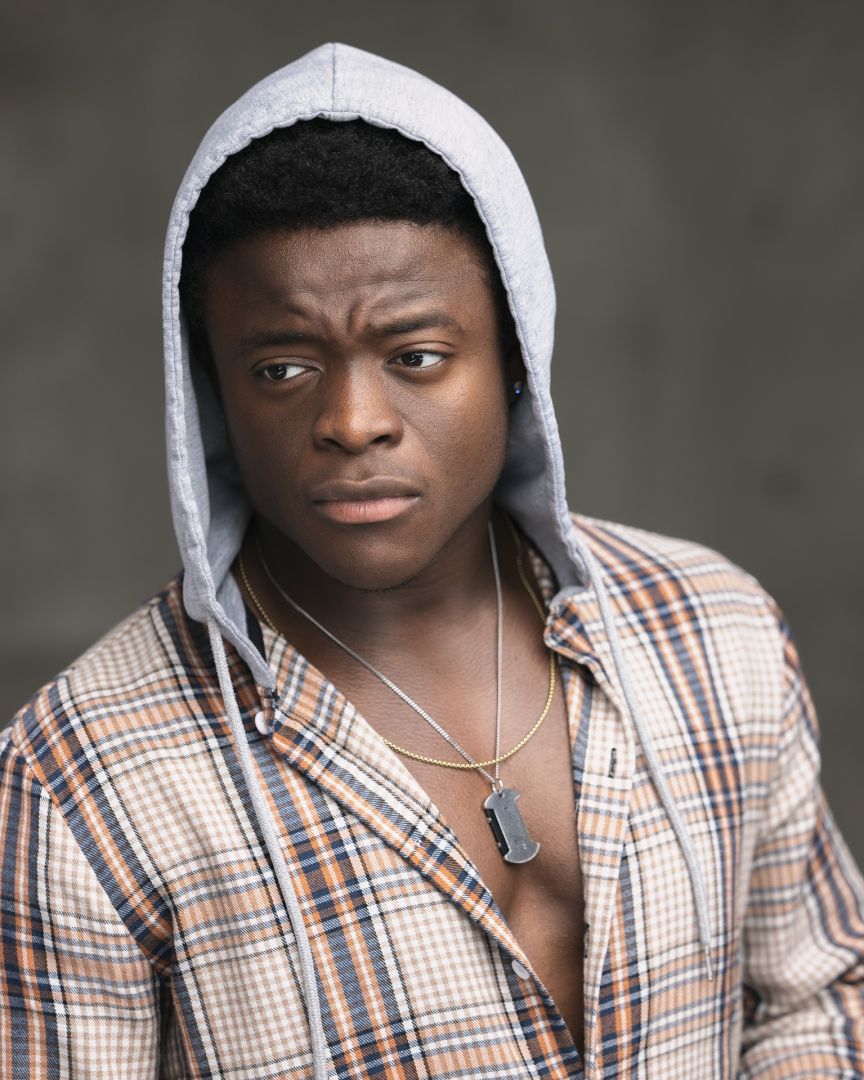 I’ve always been in love with the part of me that enjoys entertaining. From a young age, I had the ability and the talent to perform whenever I was given a platform. So when it came to deciding what kind of career I would build for myself as I got older. Read more>>

I found my passion in art when I was barely 5 years old. My mother signed me up in an art academy knowing that I was too young and I clearly remember that I enjoyed drawing so much. Read more>> 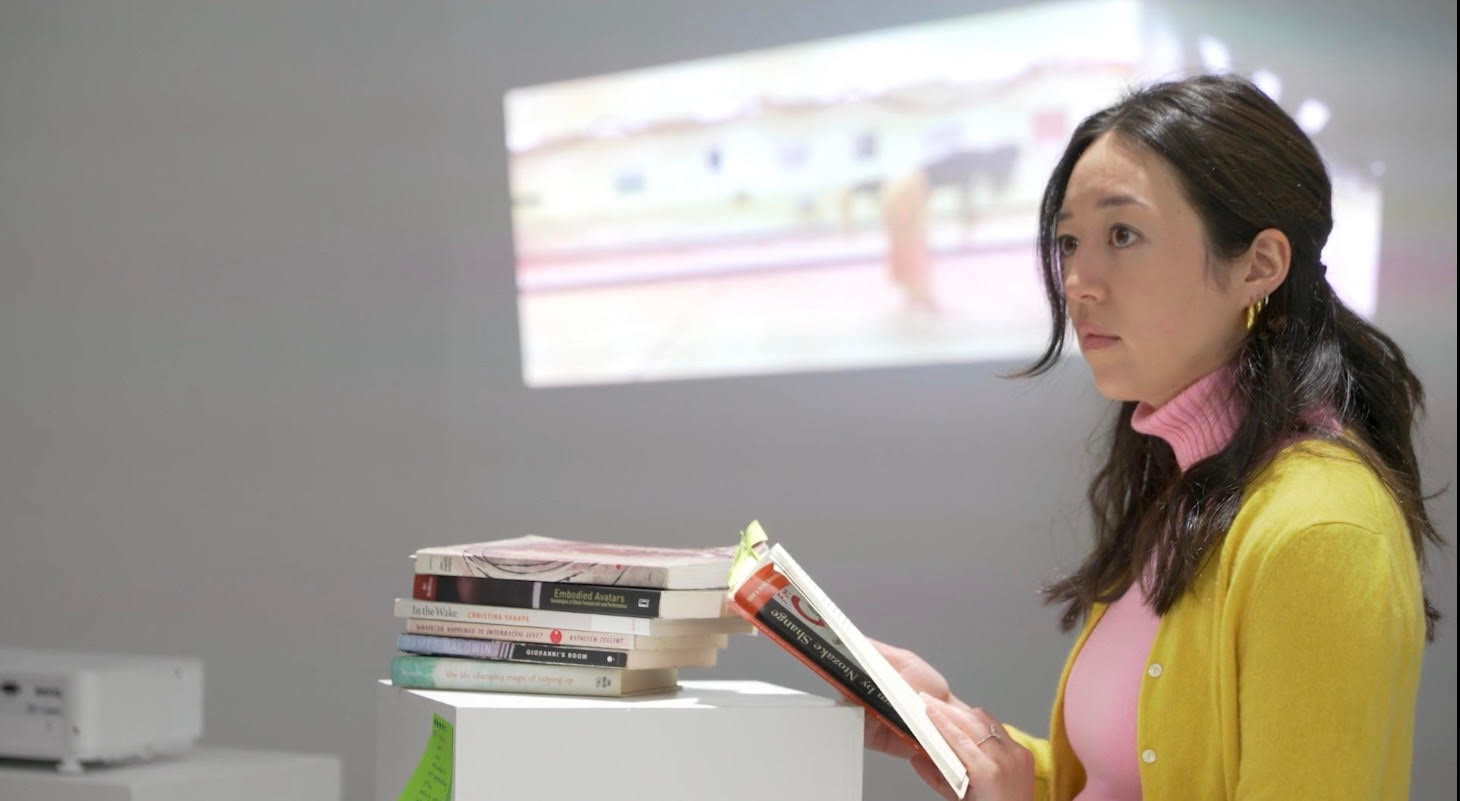 This is a question I’ve been trying to unravel for myself for a long time. Why art, and why dance specifically? The answer that I have now, which I’m sure will evolve with time, is that I’ve always been obsessed with collecting information. Read more>> 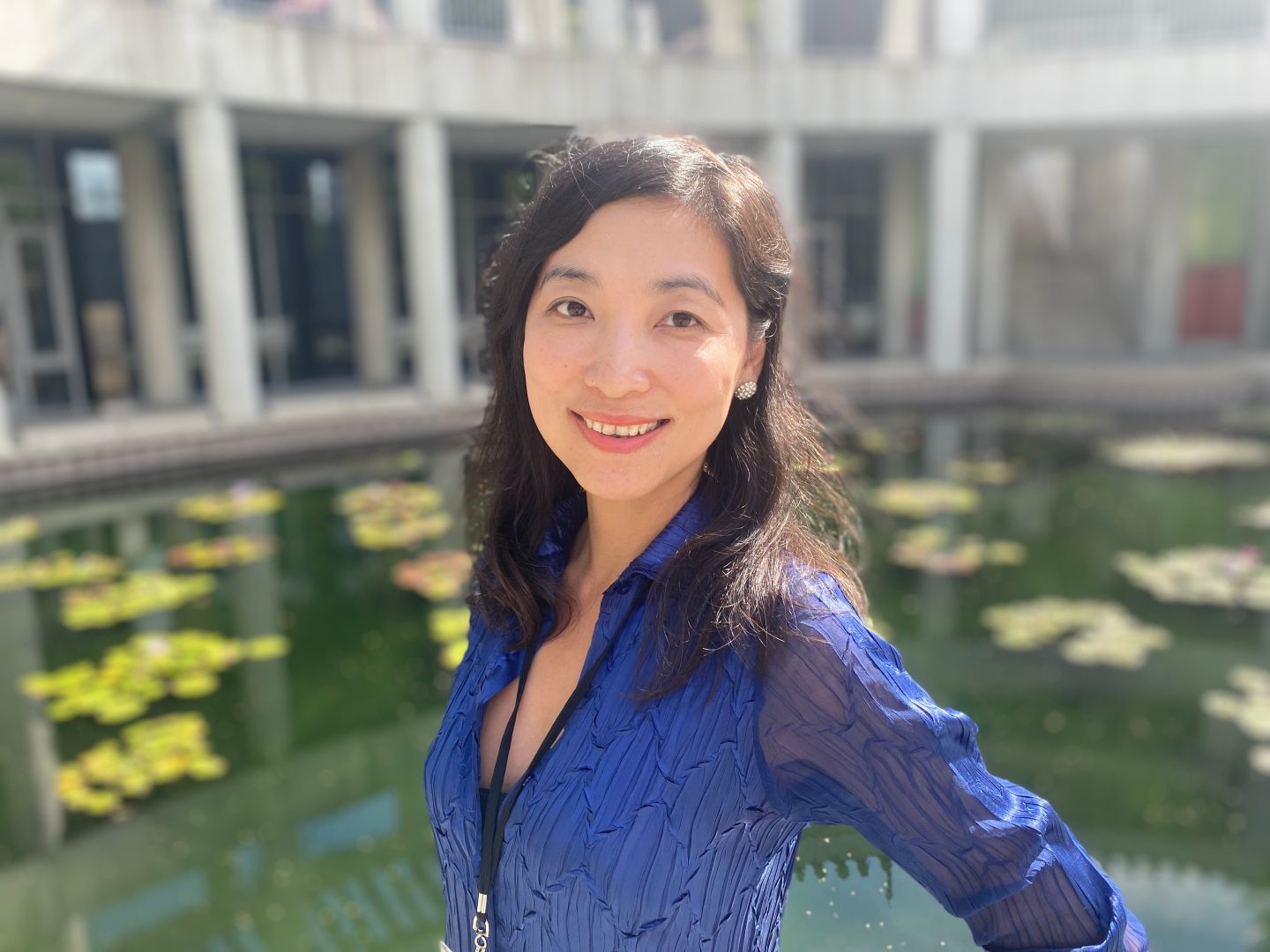 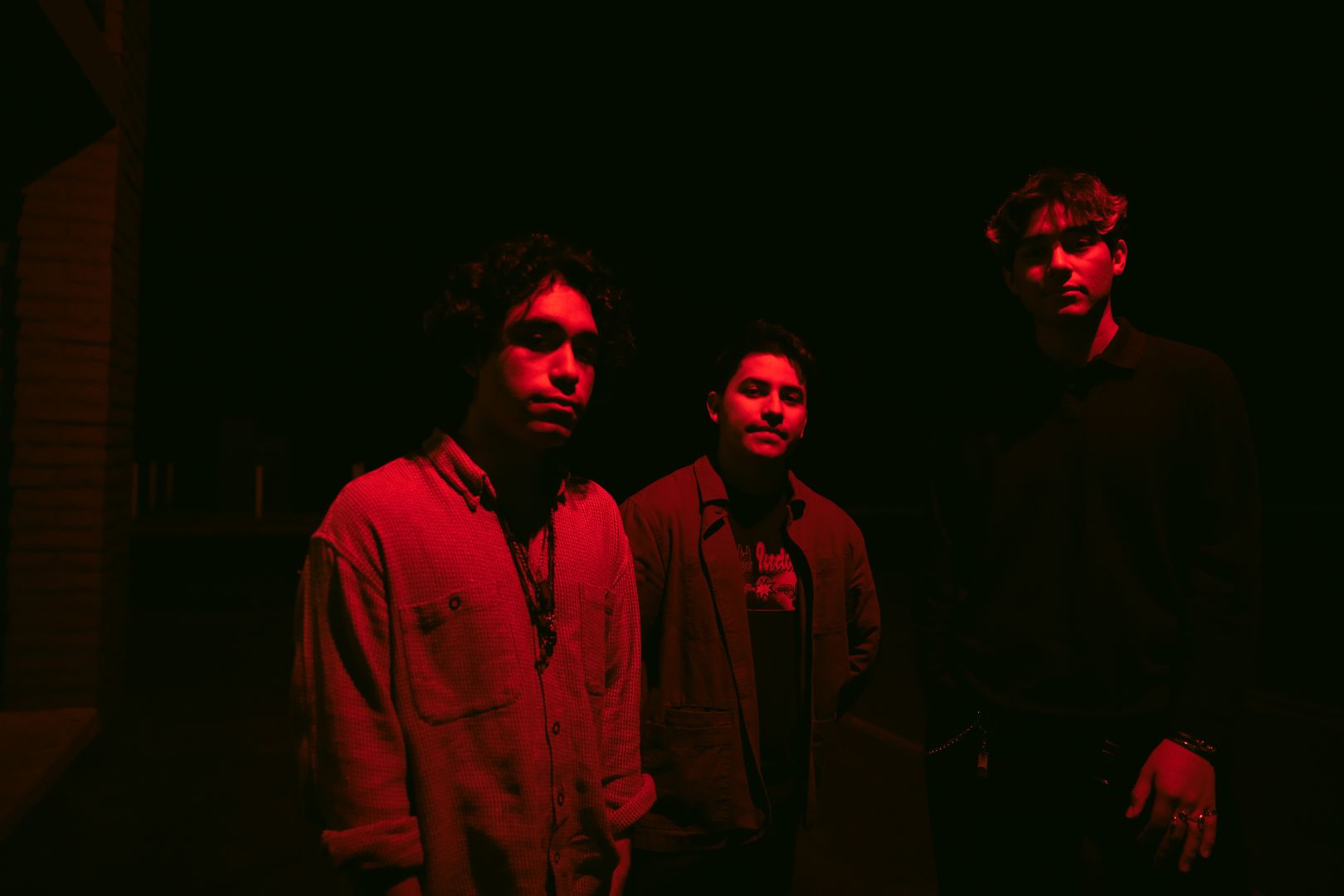 Its honestly the only dream i have the privilege of chasing and personally itd be the coolest job to ever have. Read more>> 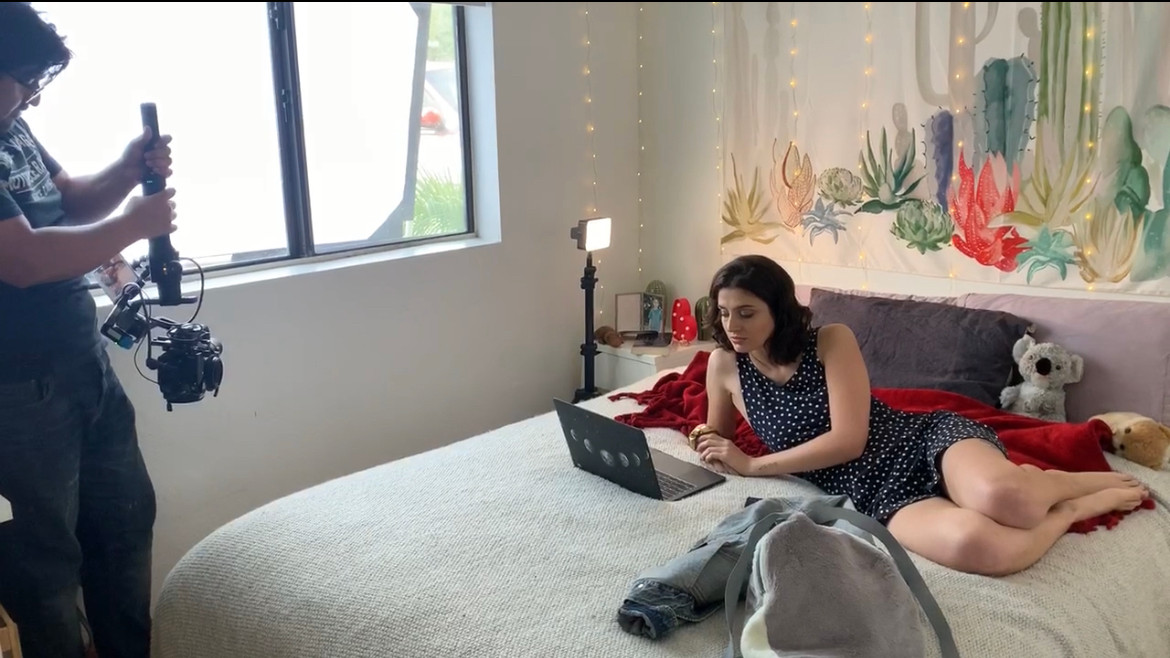 I’ve always loved film because, more so than any other art form, it grabs and transports you to a different culture or time. It allows you to experience things that would otherwise be impossible. Read more>> 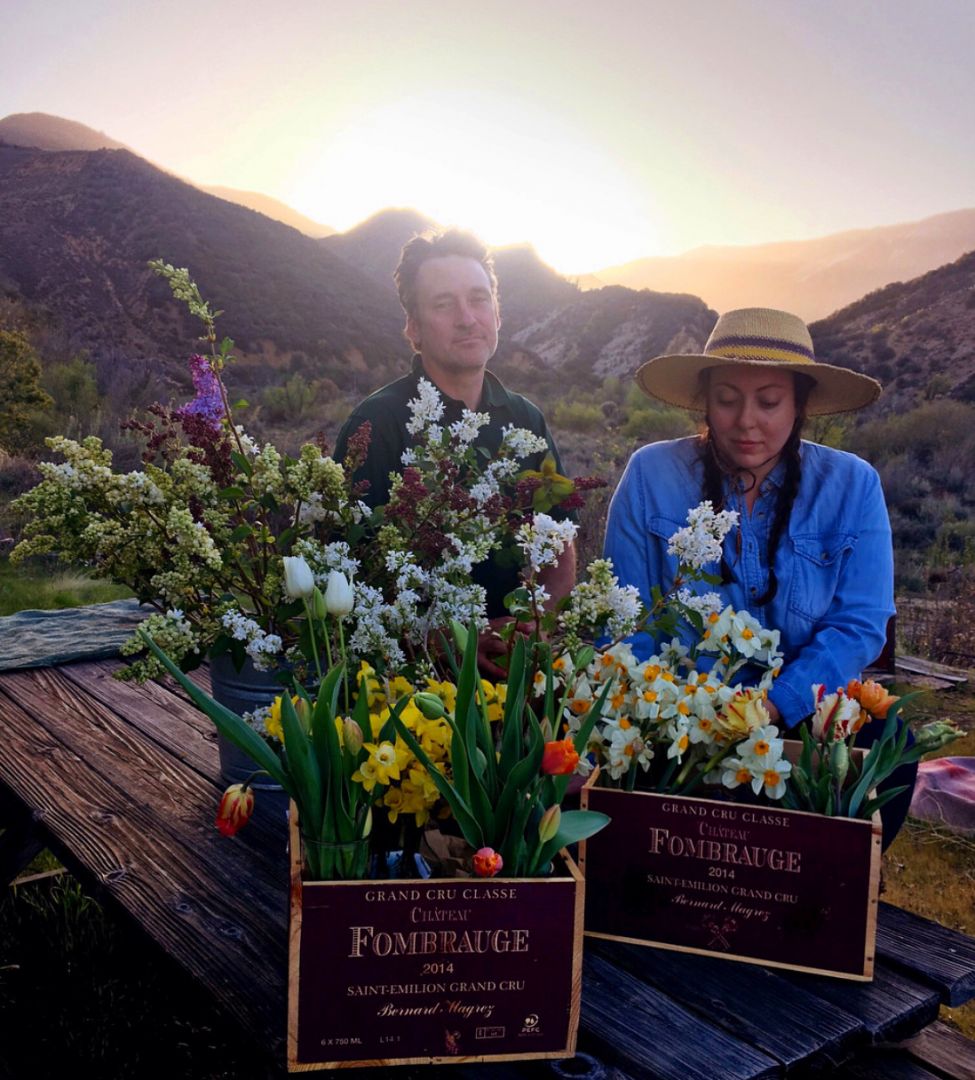 Both of us (Danny and Erika) are creative people. Our natural surroundings inspire us, and we want to share with others, through our products and items. Read more>> 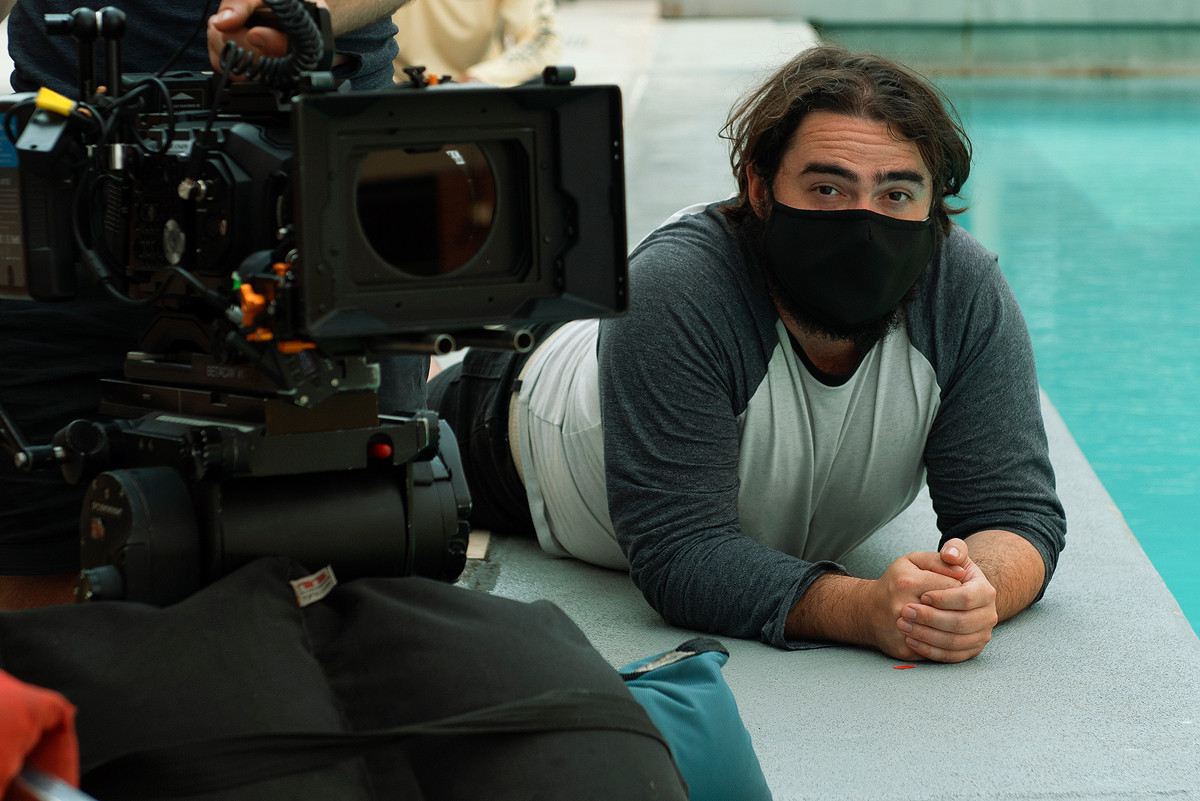 I’ve always been creative person. As a kid, I tended to prefer living in my head. I used to have this habit as a kid where I would pace back and forth along a small rock retaining wall in my family’s backyard, completely in my head in my own imaginary scenarios – Read more>> 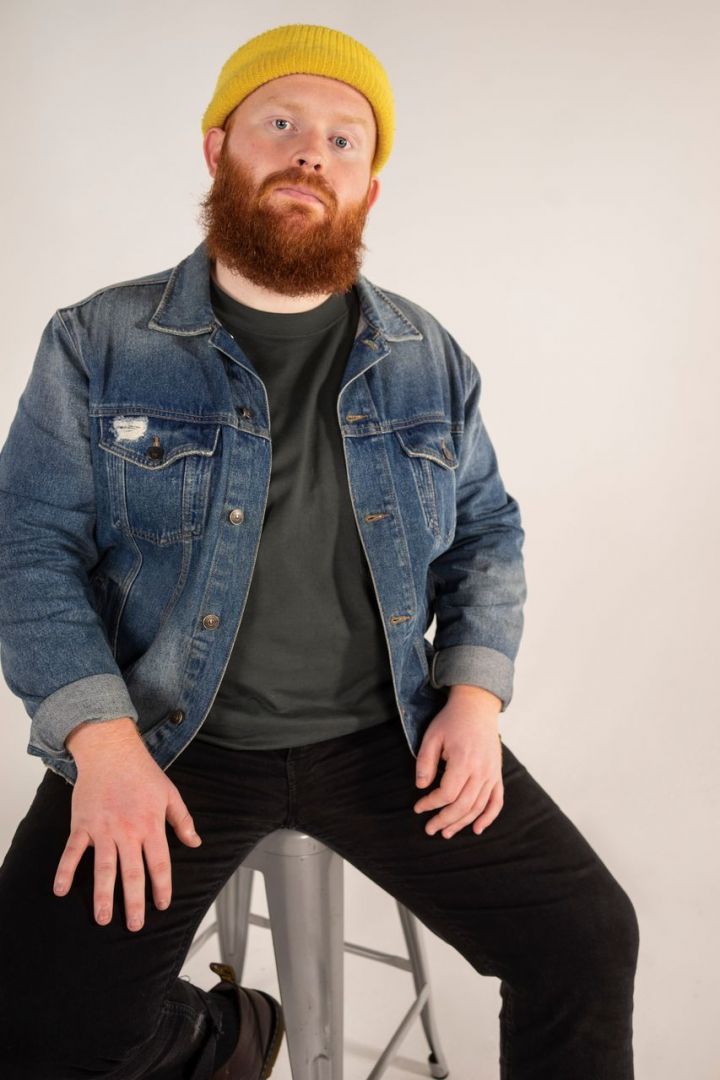 I have a hard time finding much happiness in anything else. The answer was right in front of me from age 9 forward. I went to a magnet school in Newport News, Virginia for fourth grade — every kid had to “audition” for visual art and enrichment choir. Read more>> 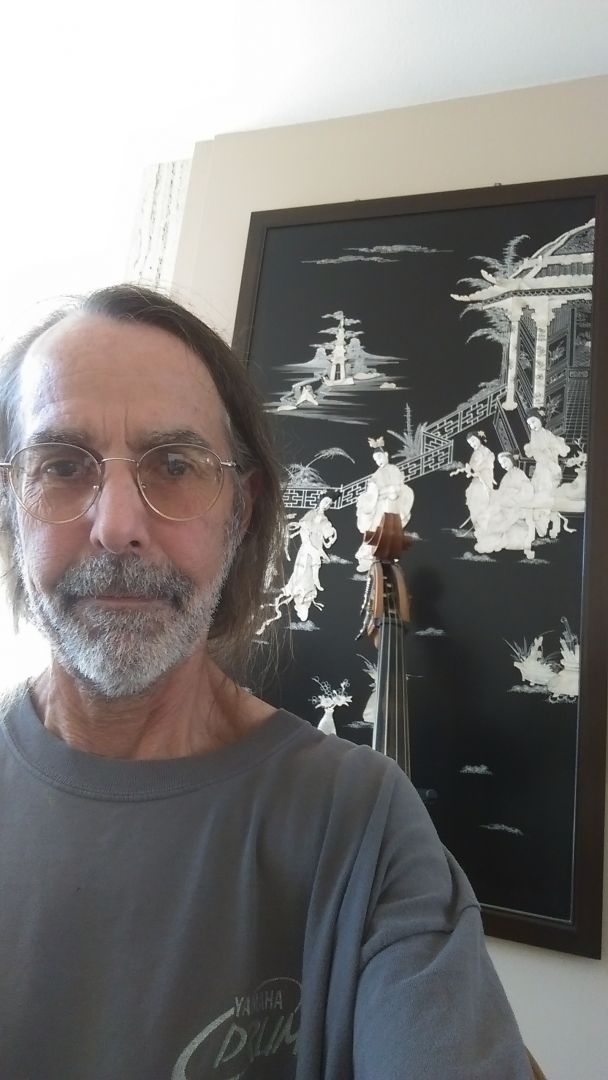 It is really all I know how to do. I started in the church choir when I was 5 years old and had years of piano lessons. Then I moved to drums and percussion and I studied with Vern Ewan of The Dallas Symphony Orchestra. Read more>> 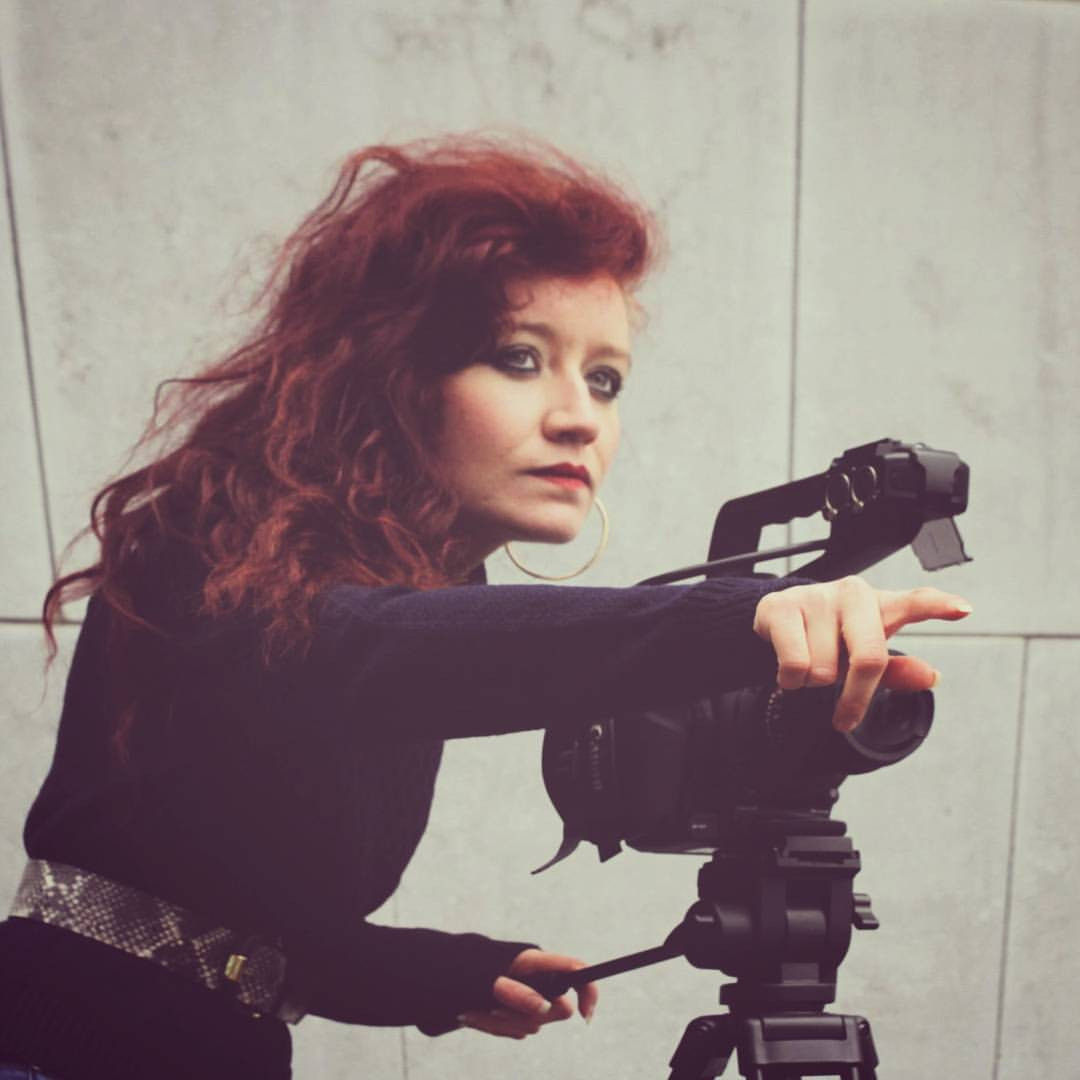 I’ve always been artistic with a strong imagination and I’m brave/foolish enough to believe that I can make a career out of it. When I was very young, I wanted to be a fashion designer, and drew clothes and outfits in sketchbooks. Read more>> 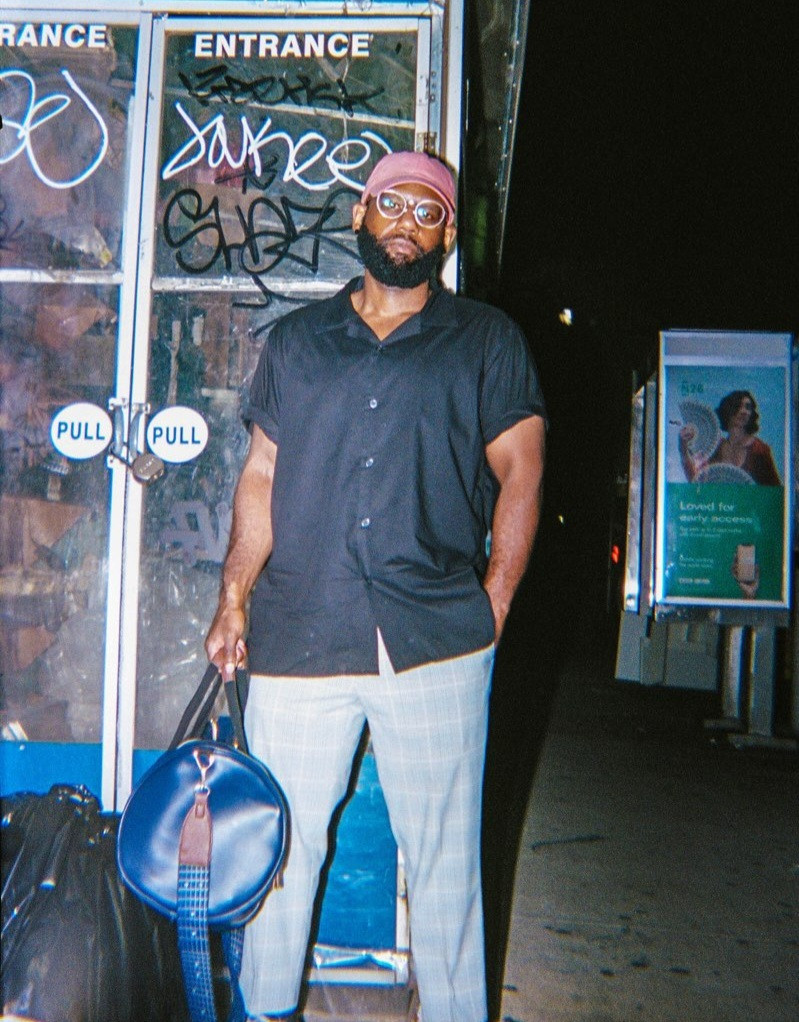 I guess I fell into this career by accident. It felt like an natural extension of what I was already doing. I did photography for myself and my friends for a few years and at some point I thought it was something I can pursue professionally. Read more>> 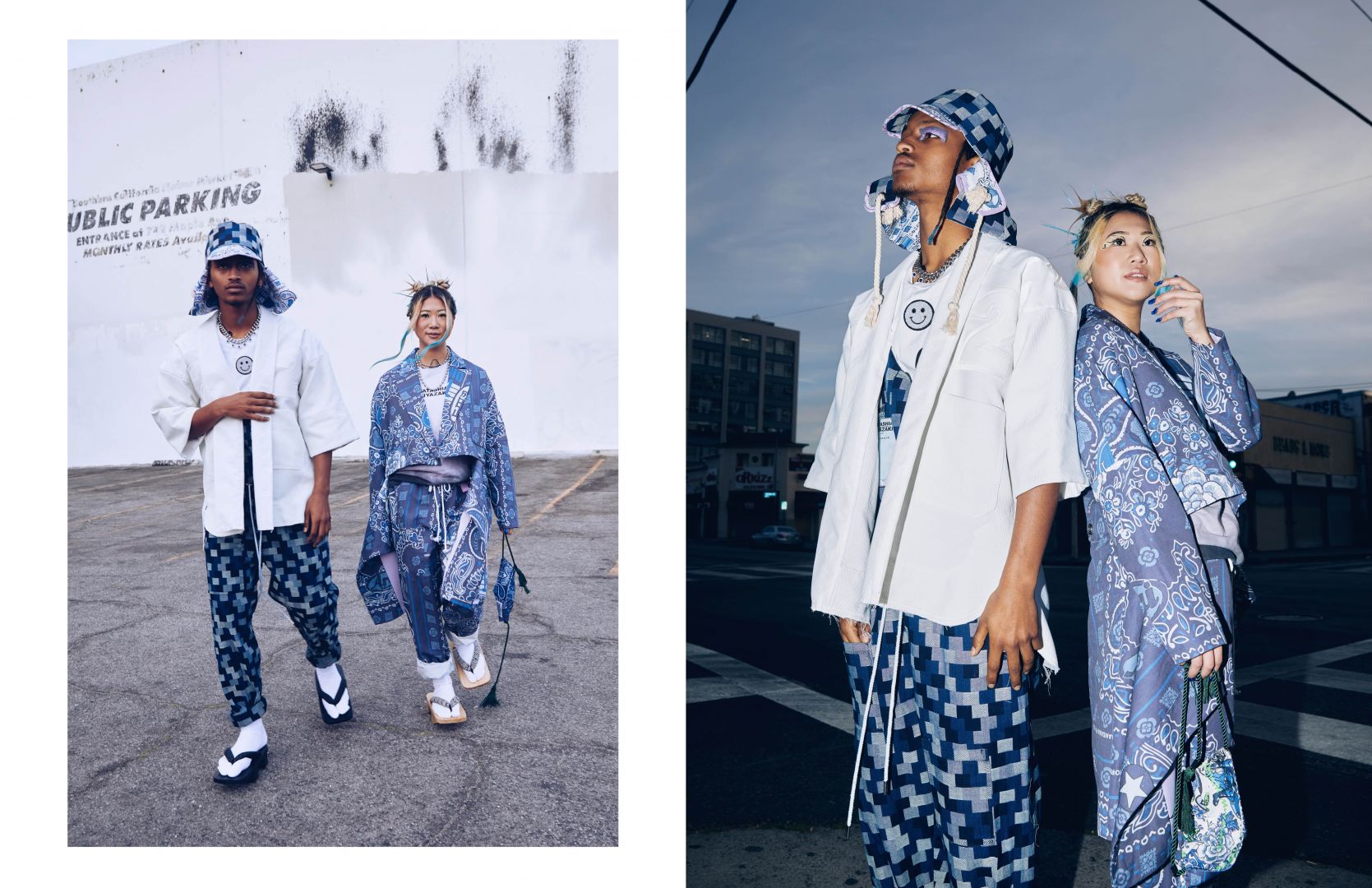 I love to create products, having ideas in your mind and problem solving ways to build your idea into reality is everything. Making things with my hands. Ideas sparking in my mind, I had to have a career in it, there was no other choice. Read more>> 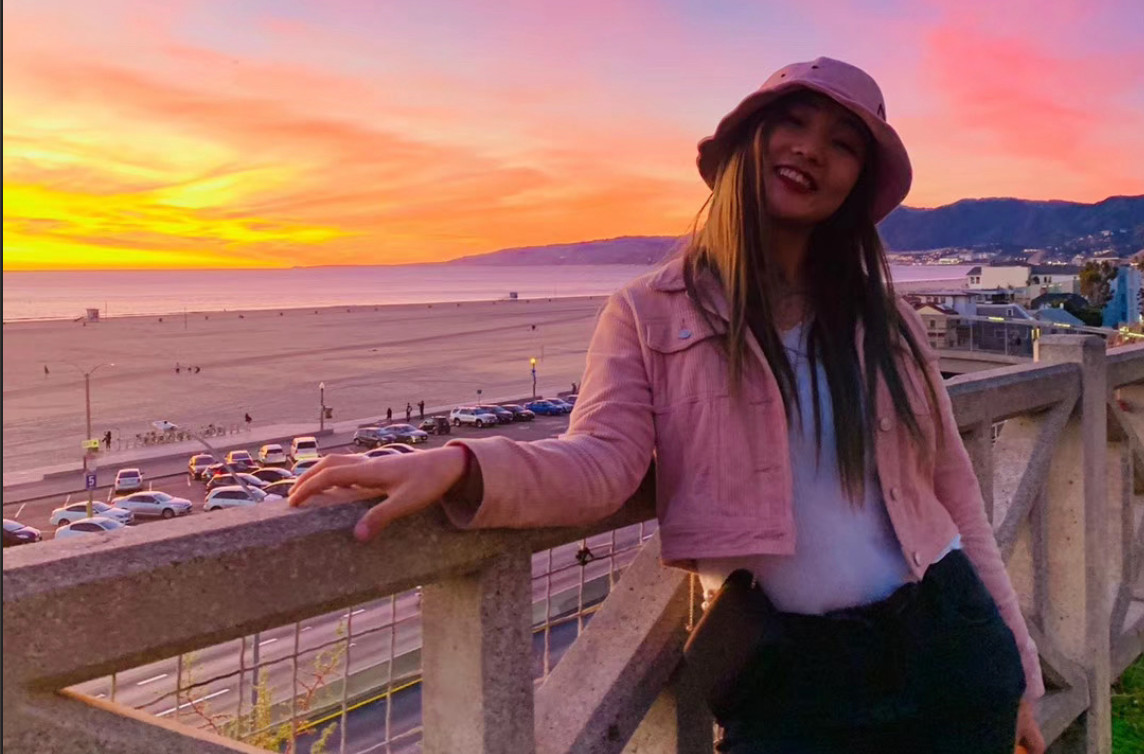 I am from China, and I went to the Communication University of China for my bachelor’s degree. I had been a “nerd” for the first 20 years of my life until I found myself interested in film making and I tried my best to change my major from board casting technology to Digital Media Arts in my undergrad. Read more>> 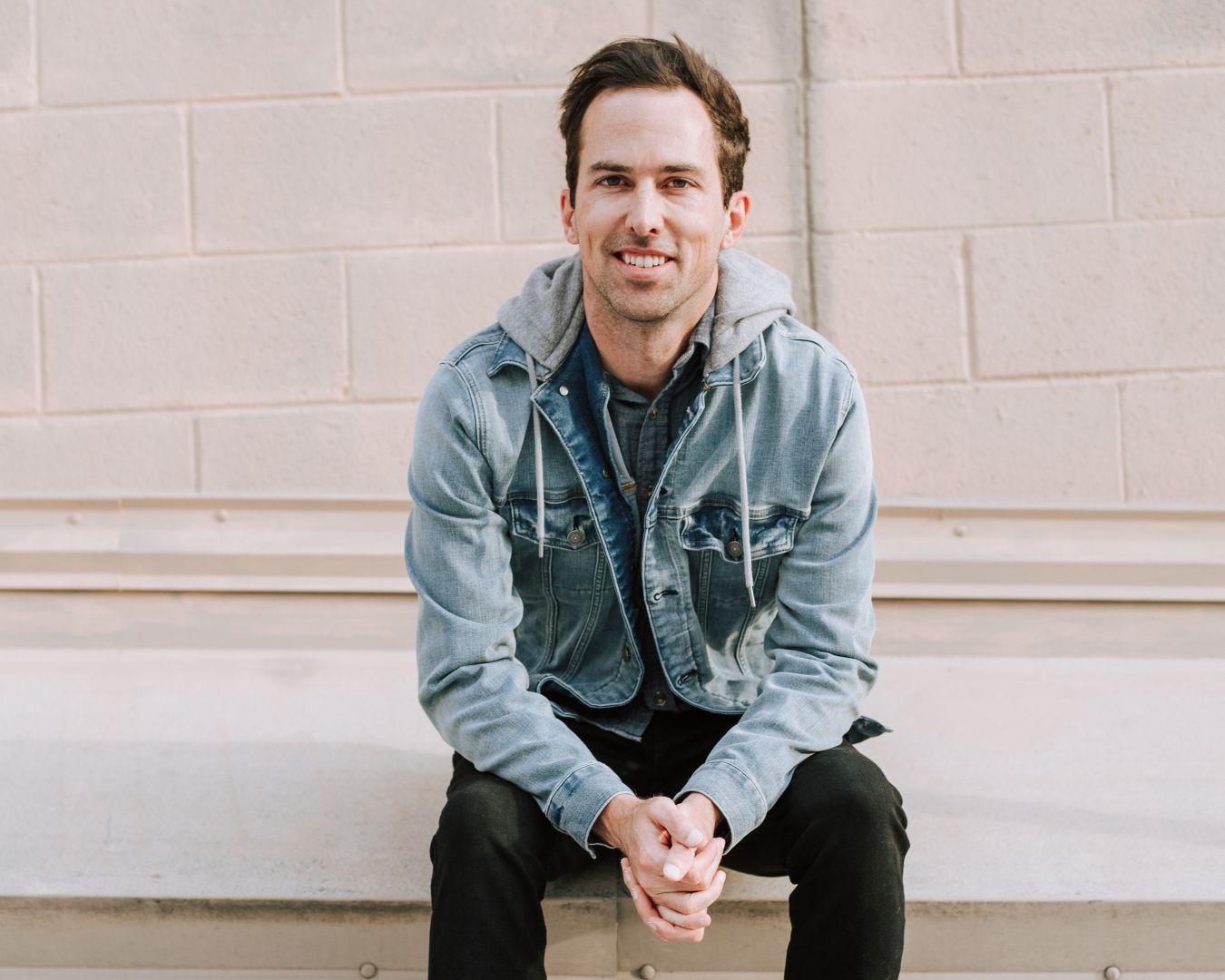 This path pursued me, to be honest. It has always been pretty clear that I’m not cut out to be a “9-5er.” When I have been, it’s really affected my mood and overall happiness. Read more>> 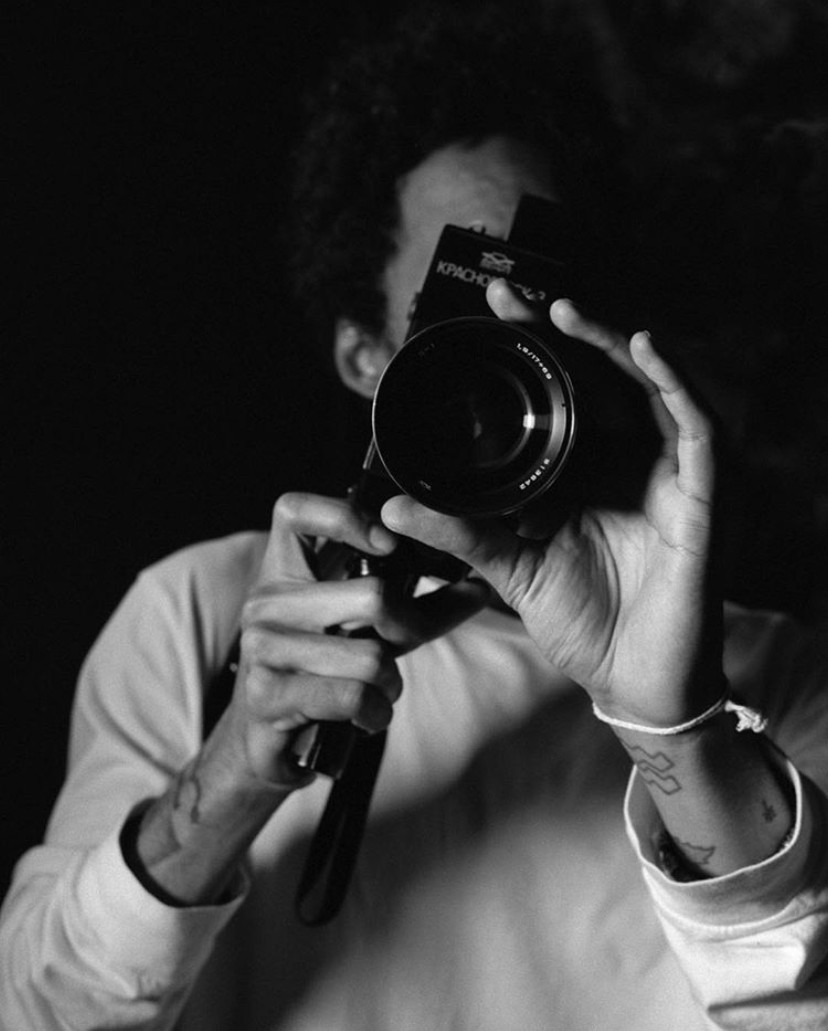 I’ve always thrived in creating so I don’t know if there’s any other direction I could have taken other than a creative career. As a writer, I love telling stories and I never viewed pursuing an artistic lifestyle as something that was silly or unserious, Read more>> 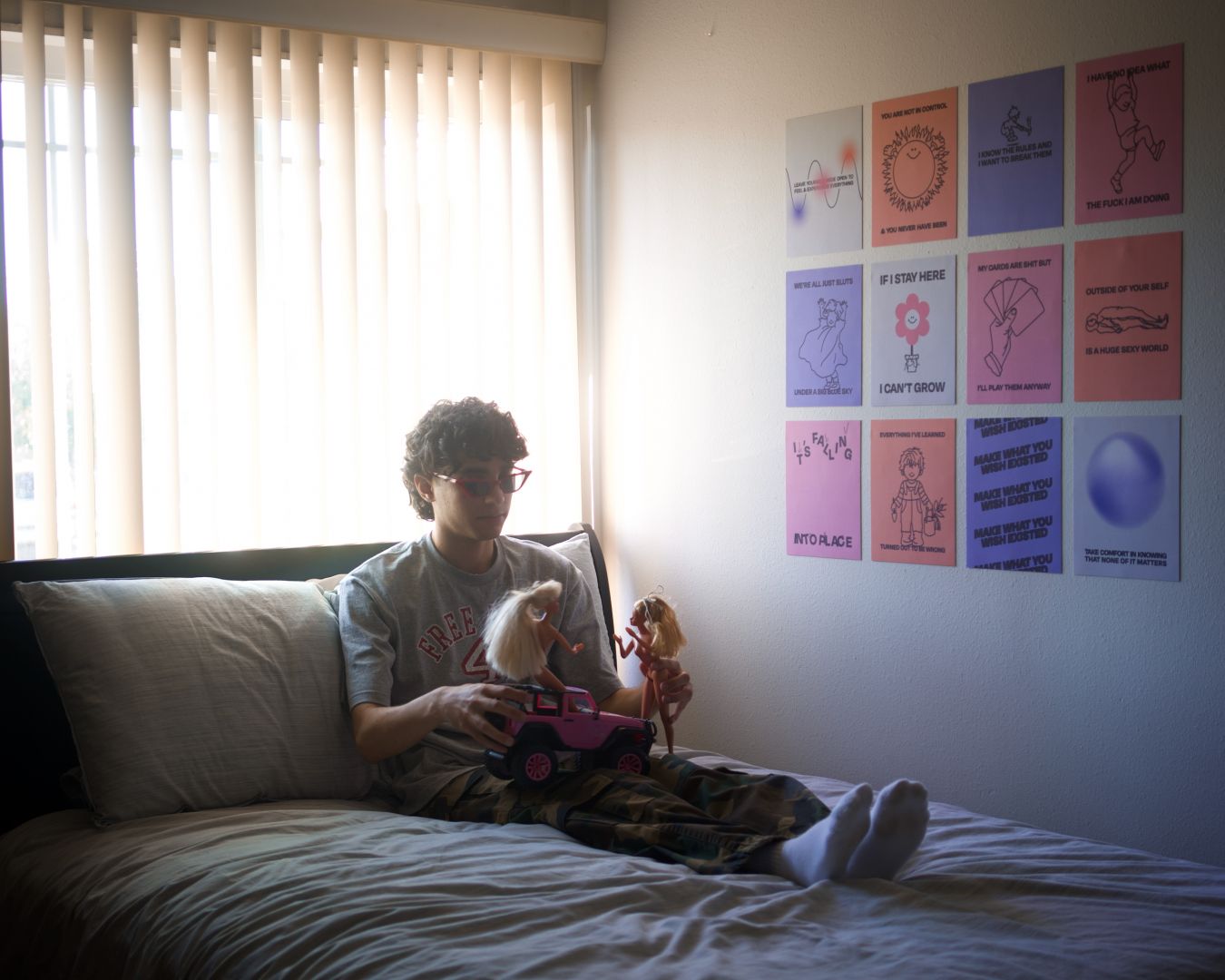 Well it was sort of on accident. And it really wasn’t intentional. It just sort of happened. I guess I can say I’ve always been making things, and looking back I can see how everything from preschool has lead to what I’m doing now. Read more>>

It satisfies my soul, its fun, and the experiences are amazing. Read more>> 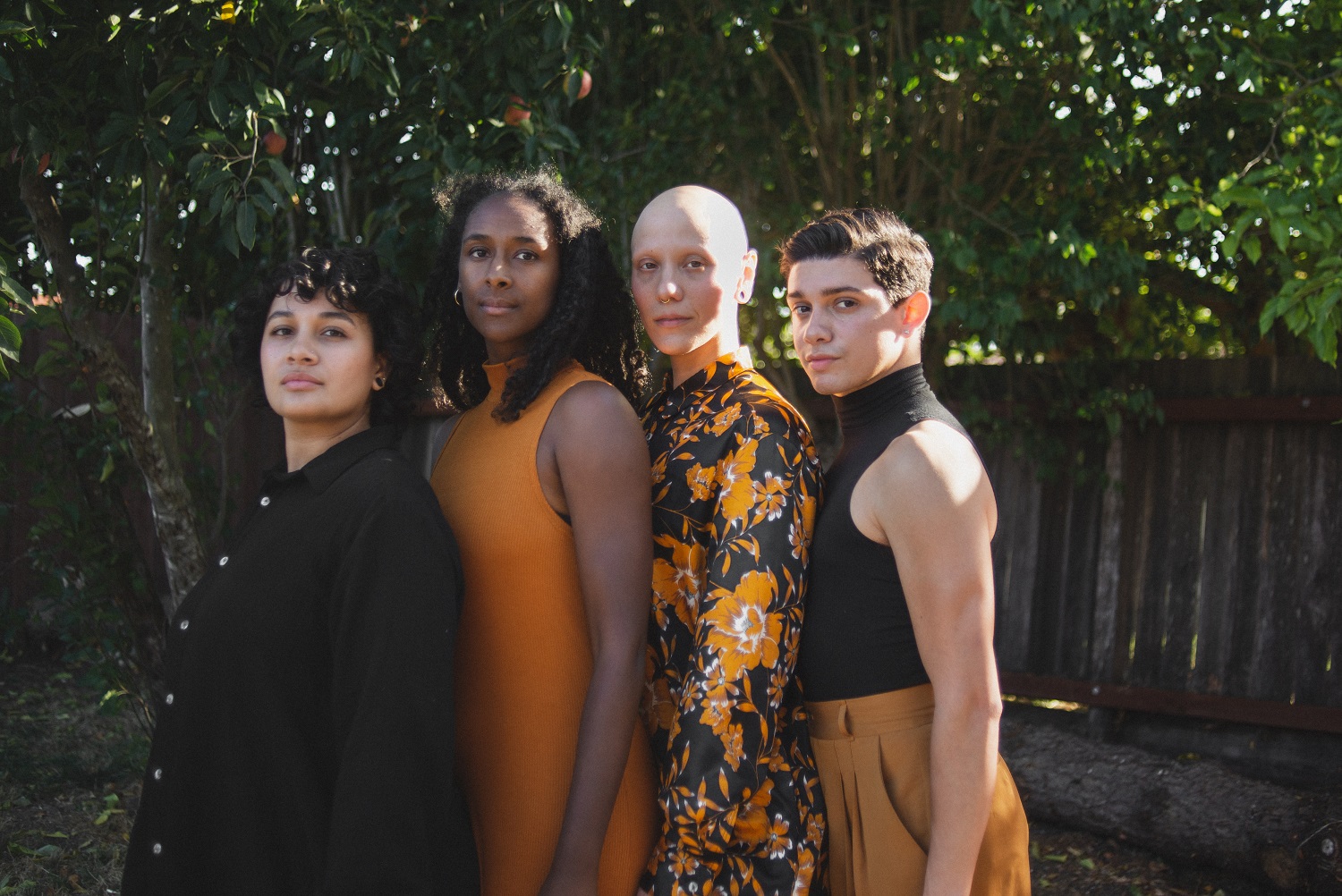 I pursued an artistic career because I wanted to express my curious creativity through a textile medium connecting story, product, and human to form a collaborative experience. Read more>> 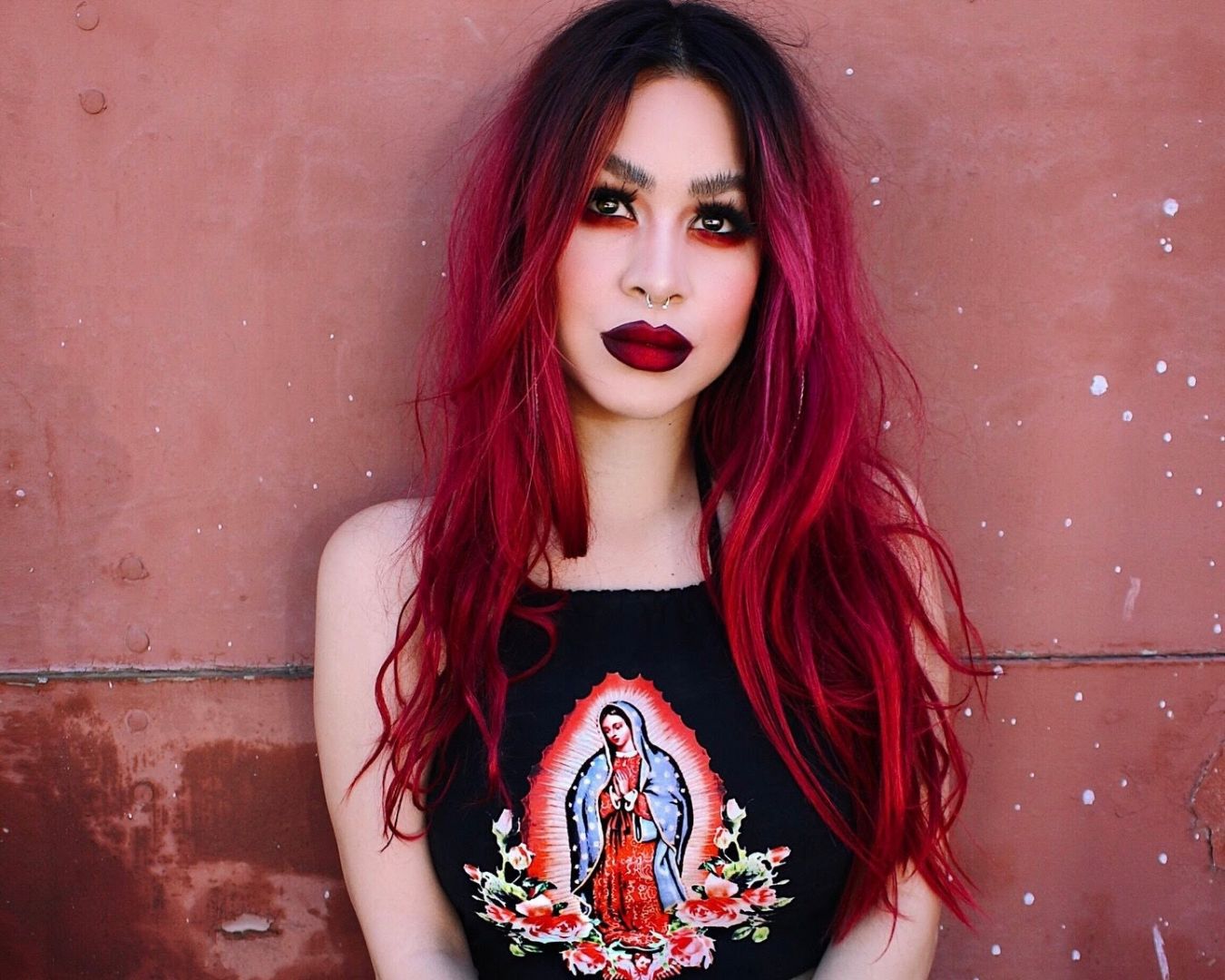 I simply can not imagine myself doing anything else, I love being my own boss while simultaneously fulfilling my inner imaginative child. I’ve always known it was in my future to pursue something creative, it’s been the identity I’ve held onto my entire life. Read more>>

I feel like the choice to pursue an artistic career wasn’t necessarily a choice at all, growing up I was always fascinated by animation but more so by my older brother who was also an artist; Read more>> 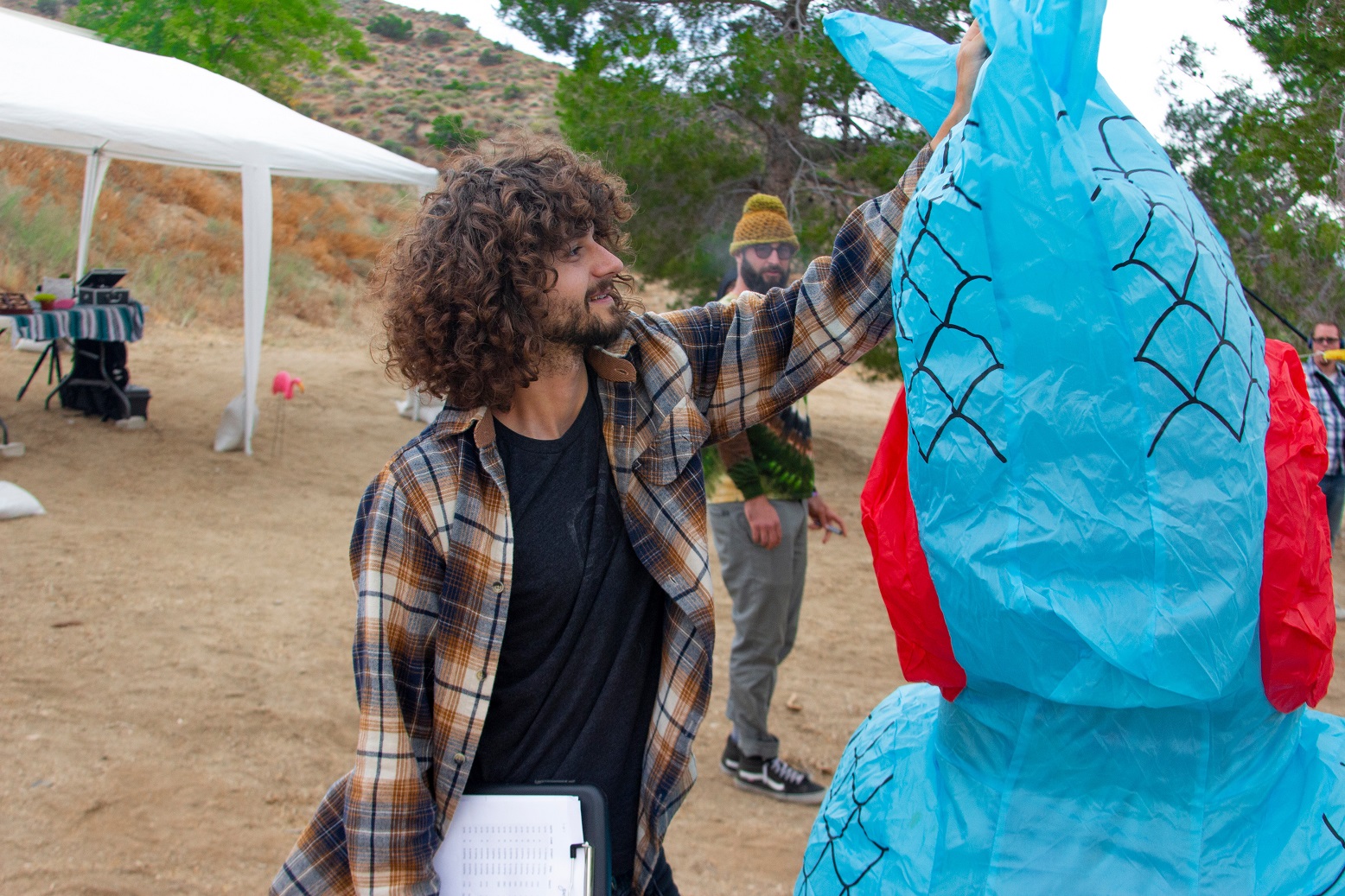 What else are we supposed to do? And what isn’t a creative career? Personally I think everything humans do is creative in some way. A lawyer argues unconventionally to get his client off. Read more>> 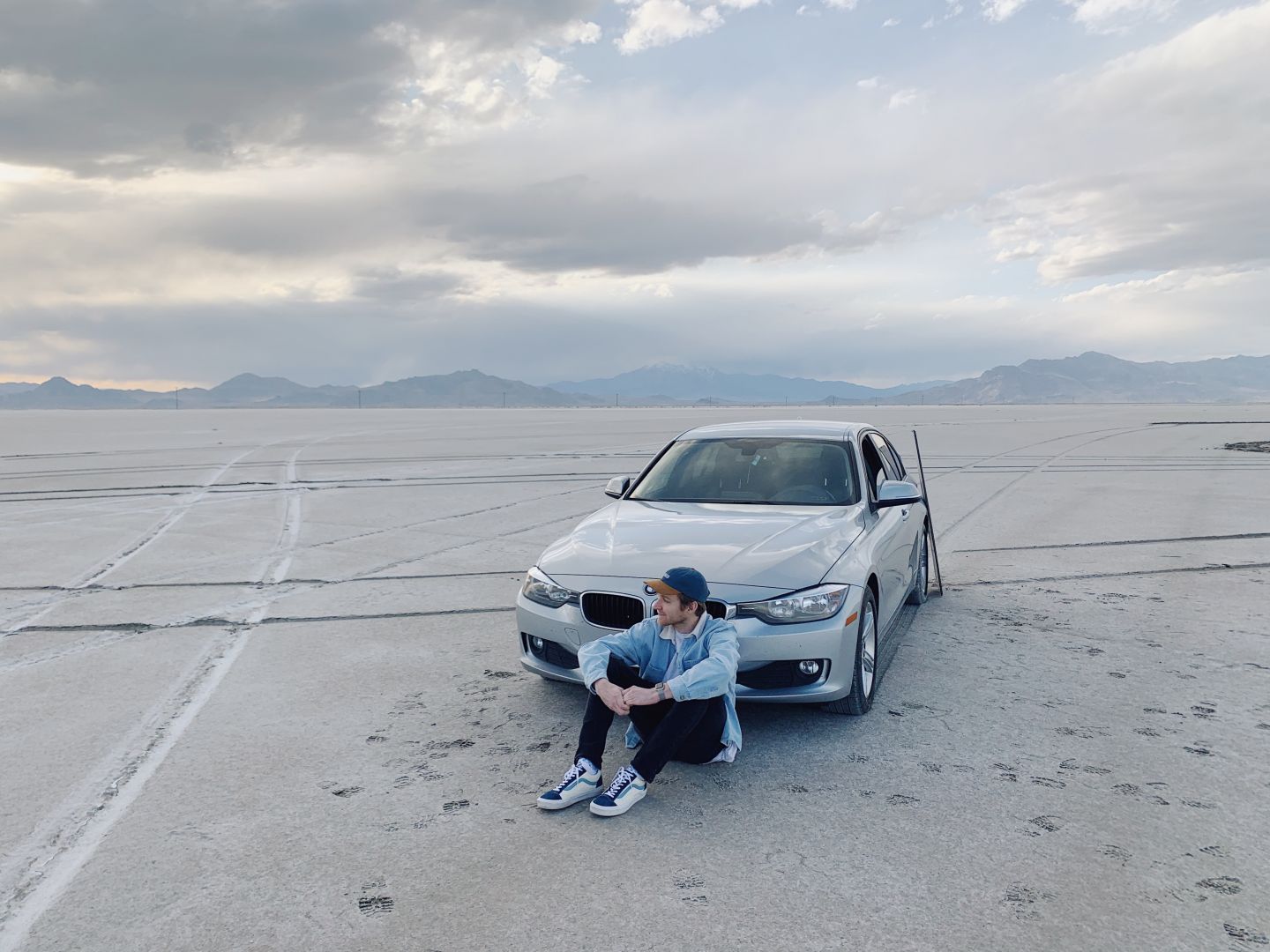 I’ve always had a love for music and the process of making music. It was time for me to step out of my comfort zone and release my music to the world. Read more>> 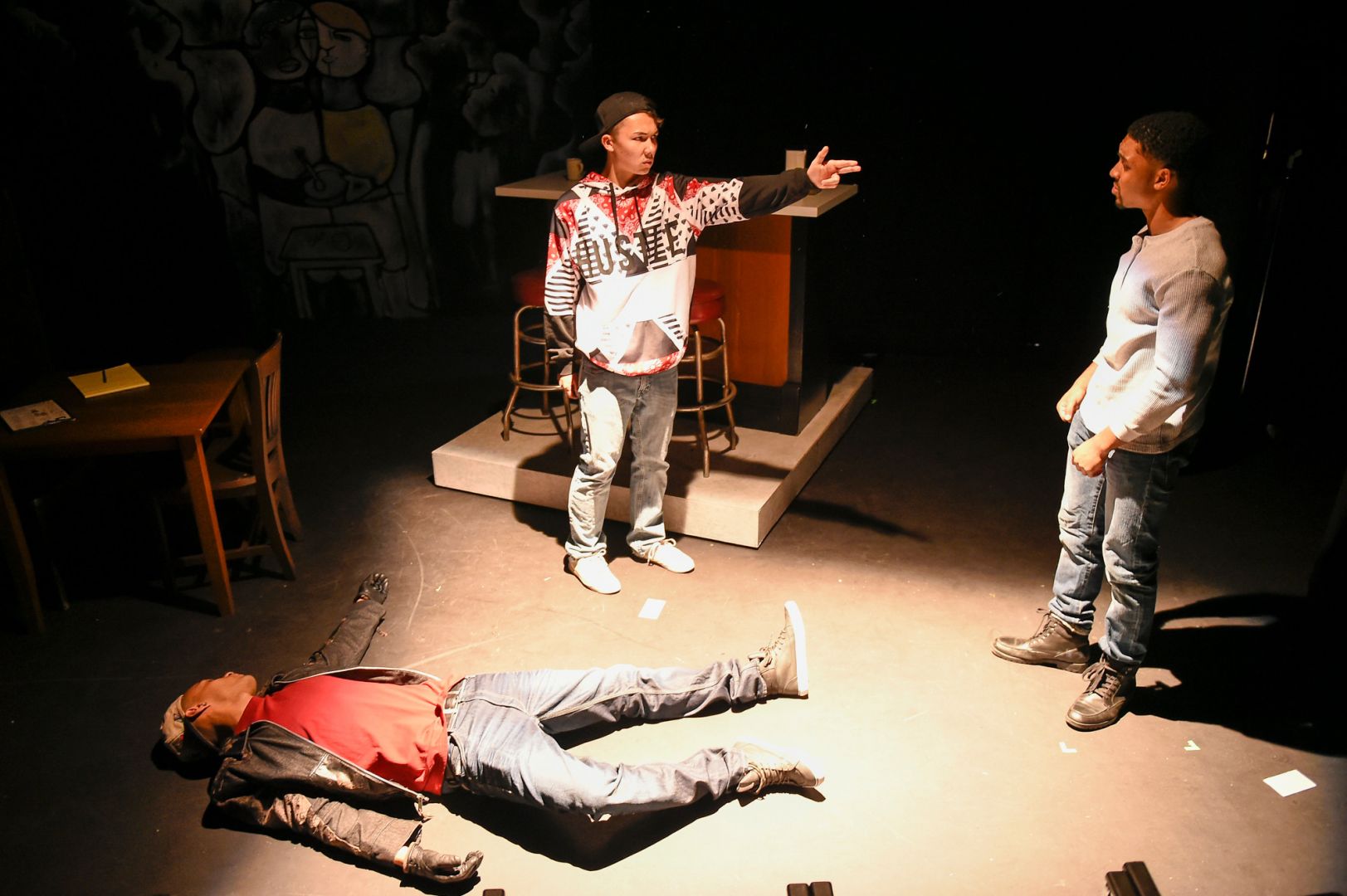 Let me tell you something – I hate being an actor. This wasn’t a childhood dream of mine or anything – I wanted to be a lawyer growing up. My brother is in private equity and he’s killing it. Read more>> 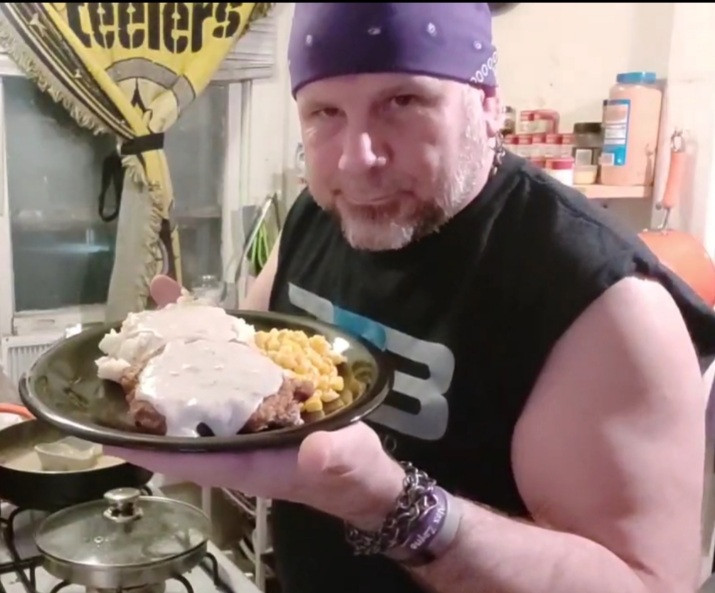 I grew up in the country on a small farm just outside my hometown of Dallas City, IL. I was an only child (until 13) and a lot of my “playtime” was just me and my imagination. I read a lot of comic books and loved listening to music. Read more>> 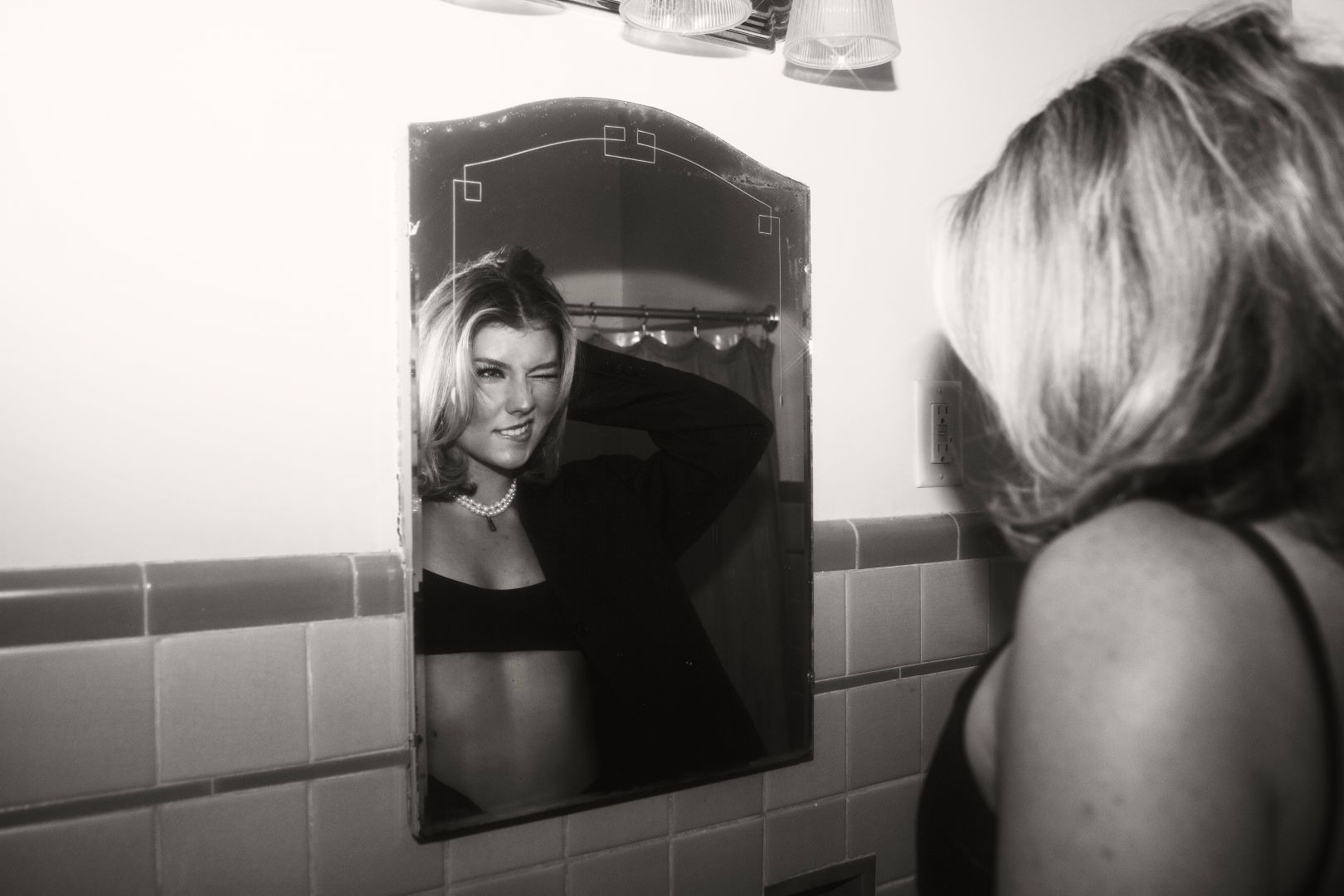 Being an artist, songwriter and entertainer is all I’ve ever wanted to do, genuinely. It wasn’t all of a sudden I had a song blow up on Tik Tok and now I’m an artist. I’ve been in for the long haul so to say. Read more>> 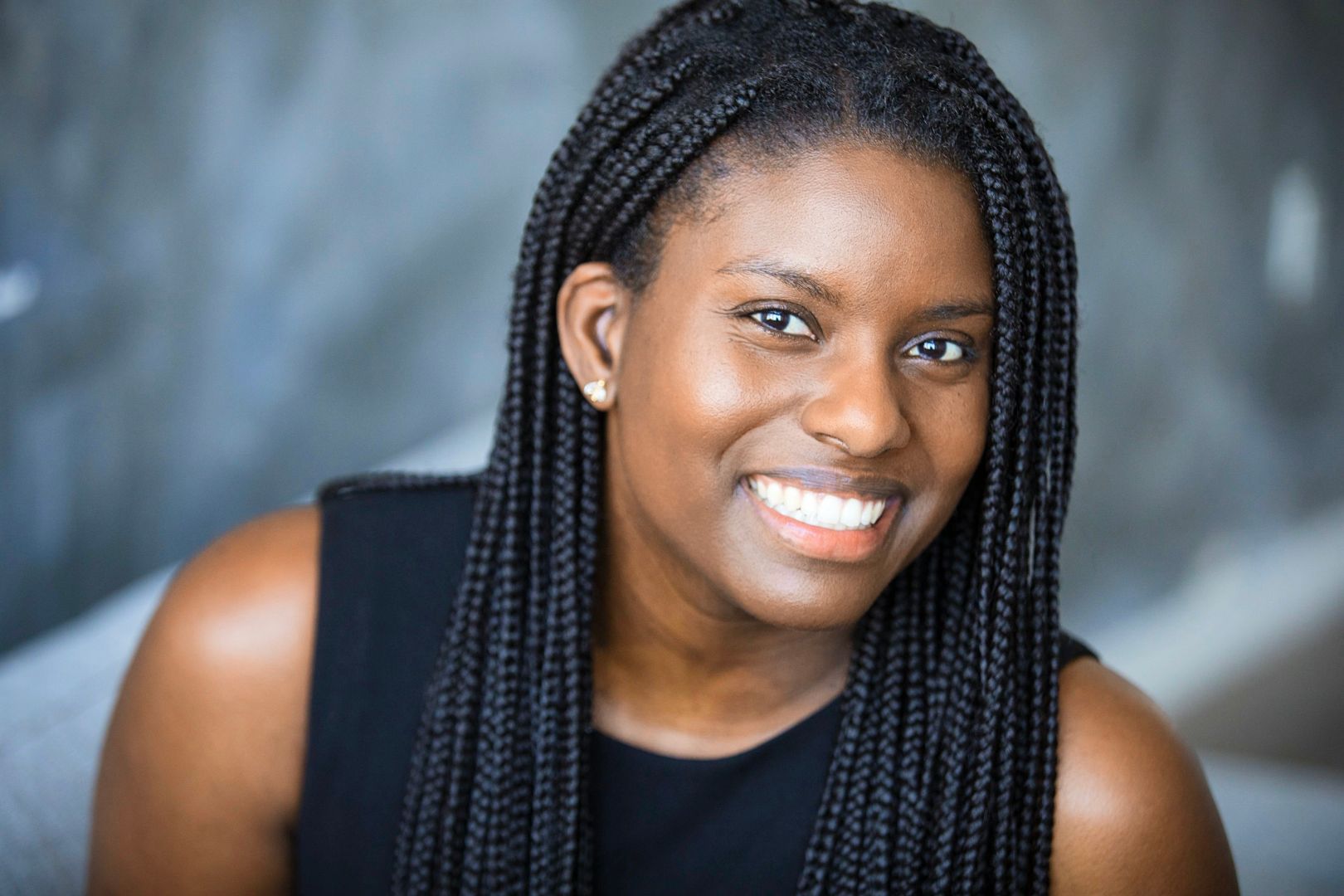 We are often led to believe that our careers define who we are as people and that we can only be one thing, a quantitative or qualitative person. If this were true then what would the world have to say about an Investment Banker turned Actress, Model, Vocalist, and Voice Actress? Read more>>

Man, this is is a good one, right? I feel like I have many answers to this, but I guess they all kind of stem back to the same root of a knowingness. I just knew from a really young age that all I wanted to do was create, and perform. Read more>>

Thinking through the first steps of starting a business